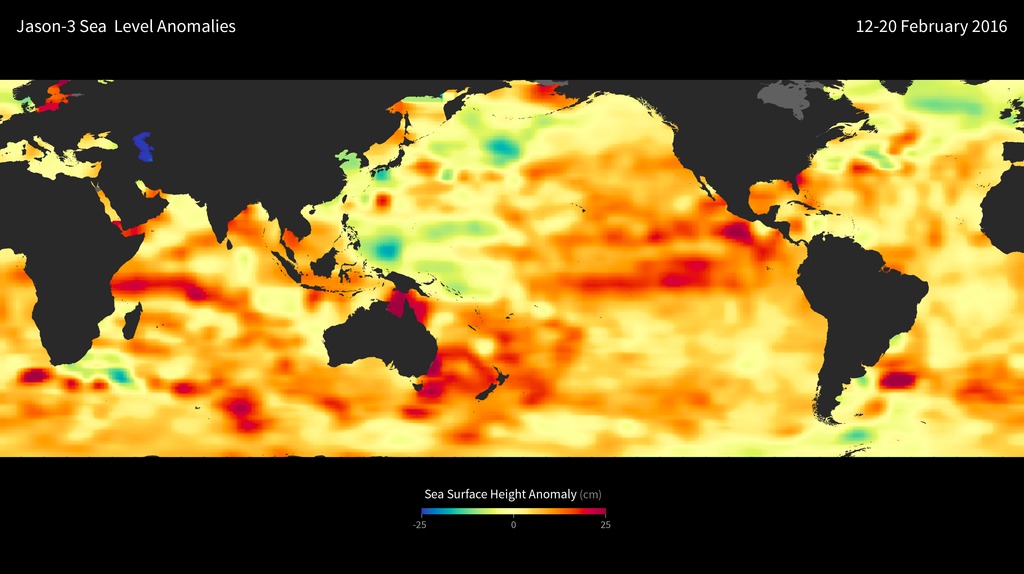 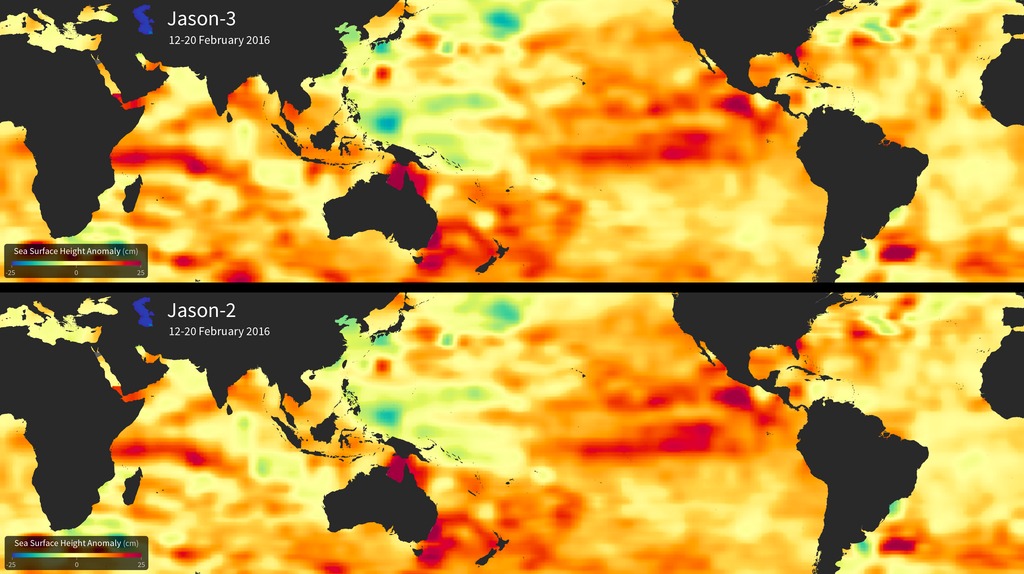 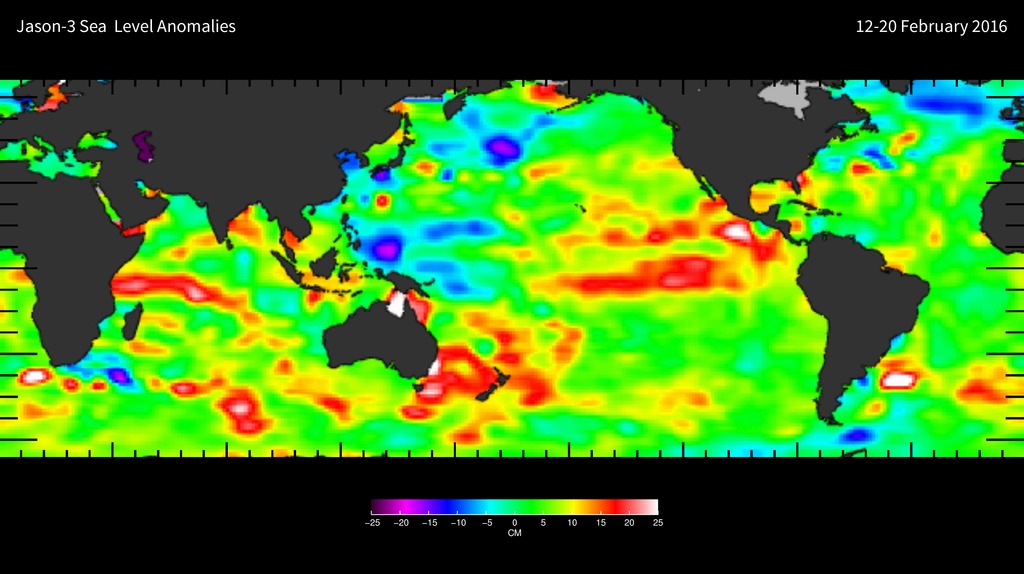 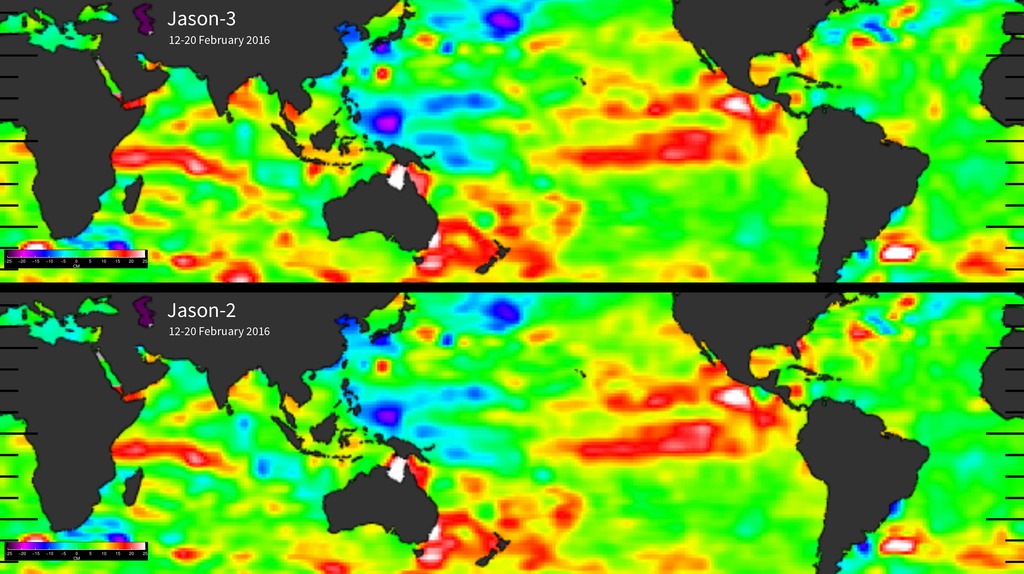 Please give credit for this item to:
NASA/JPL-Caltech/Ocean Surface Topography Science Team