All Stirred Up in the Arabian Sea 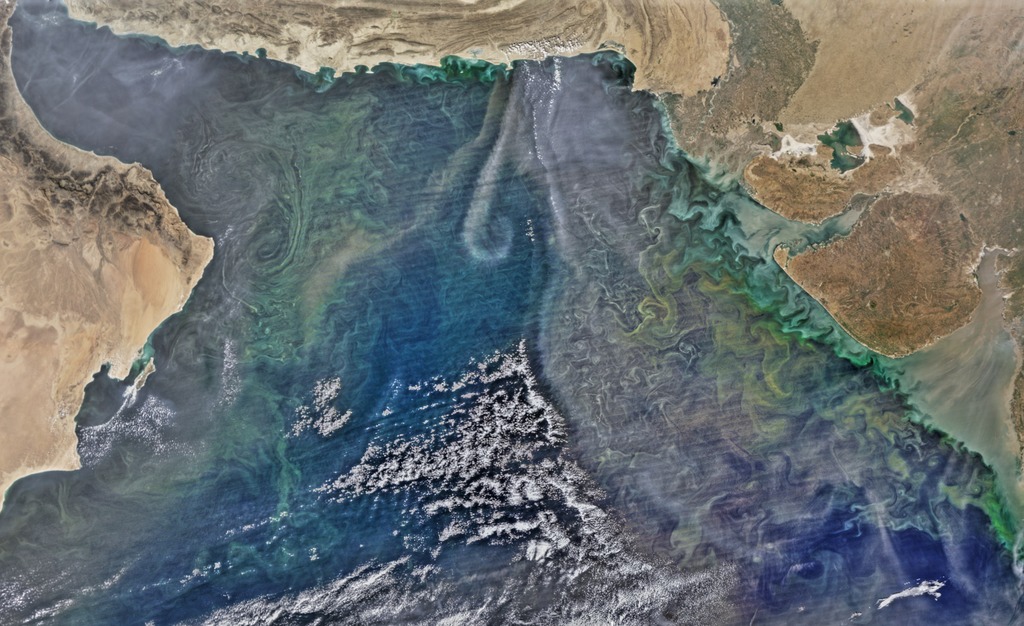 Download Options
Ocean bloom off of Oman, Pakistan, and India.