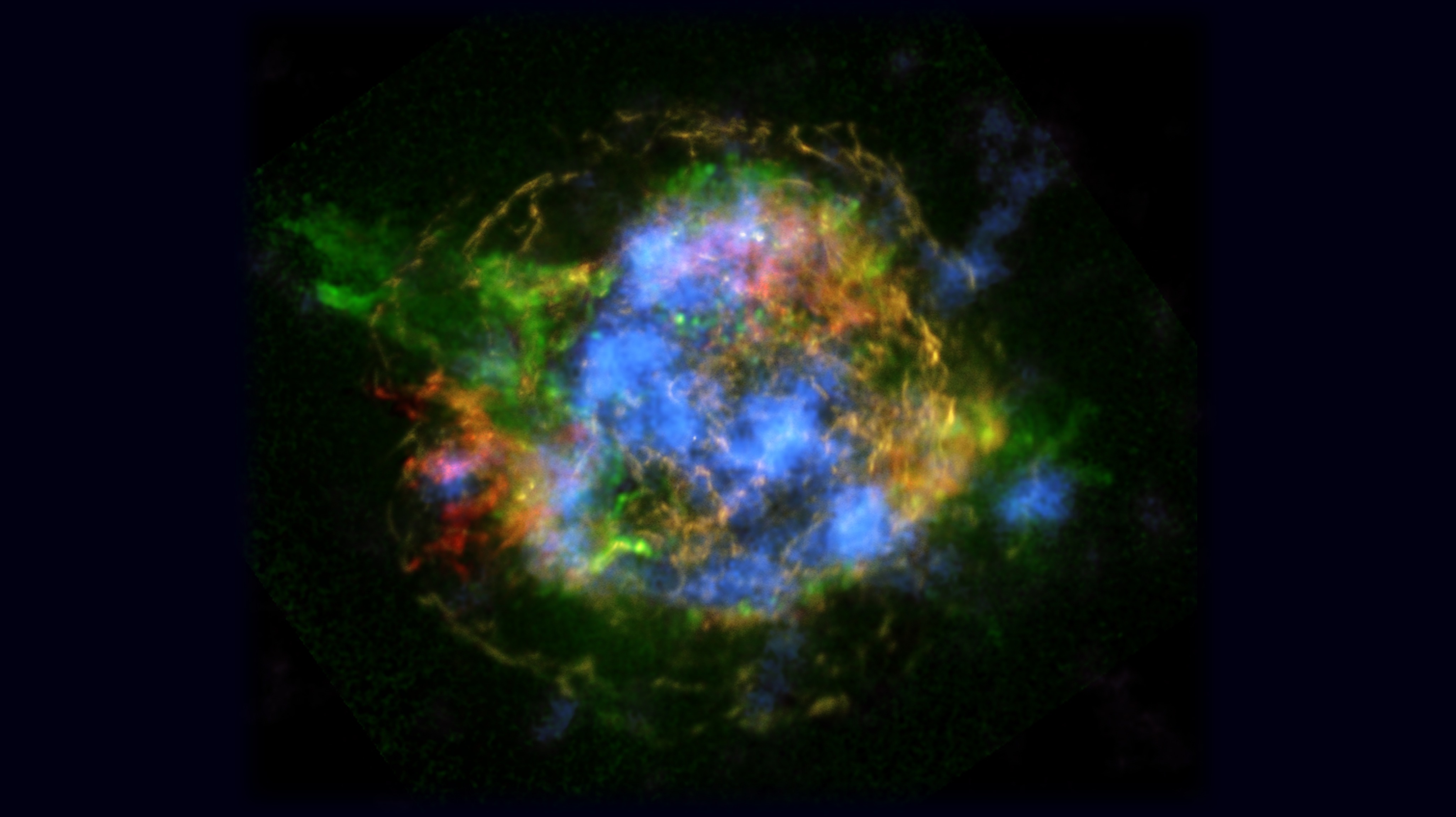 Download Options
How stars blow up is a mystery finally being unraveled.

Please give credit for this item to:
NASA's Goddard Space Flight Center/JPL-Caltech/CXC/SAO 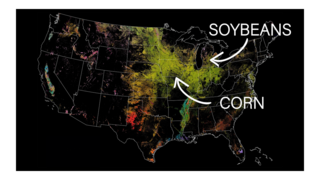 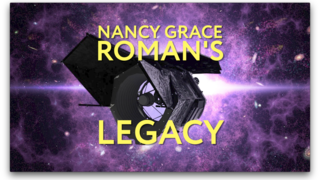 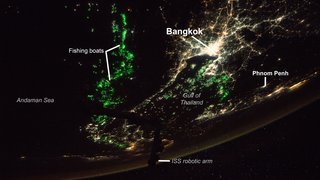