Based on images by Reto Stockli, Earth Observatory, based upon data provided by the MODIS Science Team, NASA Goddard Space Flight Center. 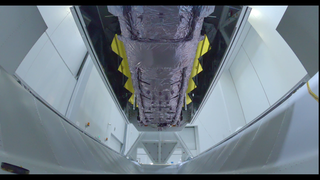 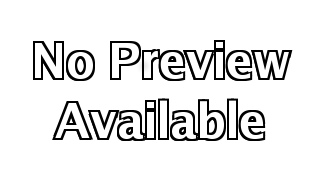 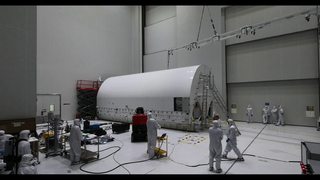 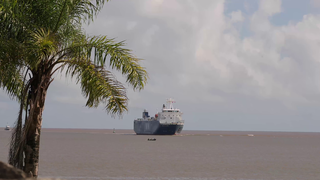 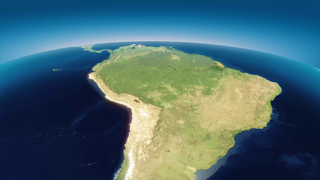