Released on October 21, 2013
Download Options
Suomi NPP images before and after the blackout cause by Hurricane Sandy. 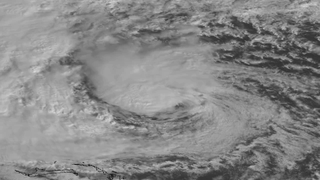 Please give credit for this item to:
VIIRS Day-Night Band data provided by Cooperative Institute for Meteorological Satellite Studies (CIMSS) at the University of Wisconsin. VIIRS is an instrument on the Suomi NPP satellite, a partnership between NASA, the National Oceanic and Atmospheric Administration, and the Department of Defense.

august 31 november 1 2012
view all stories where this data set is used
Note: While we identify the data sets used in these visualizations, we do not store any further details nor the data sets themselves on our site.