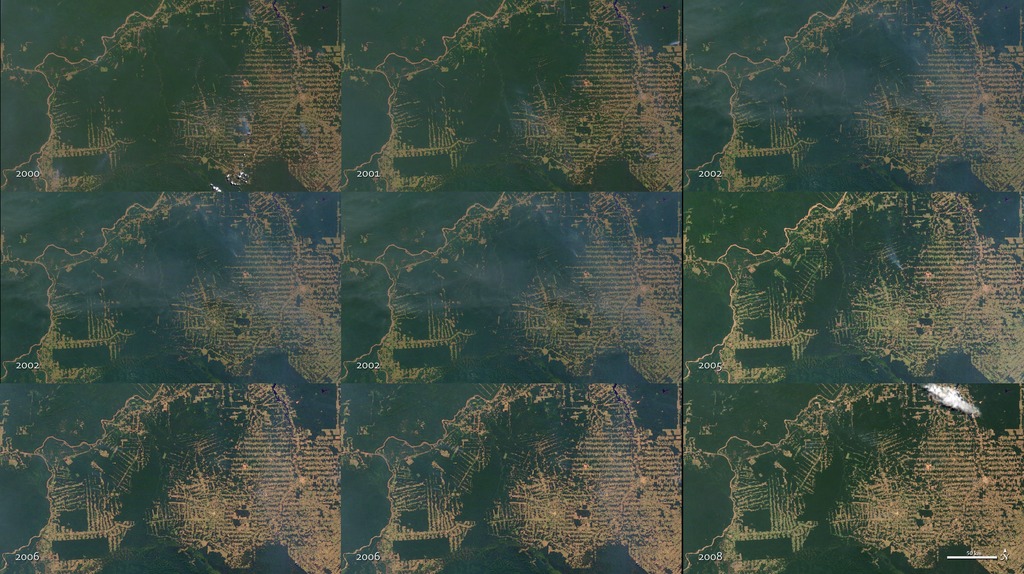 Download
MODIS images of Amazon deforestation in Rondônia from 2000 to 2010. 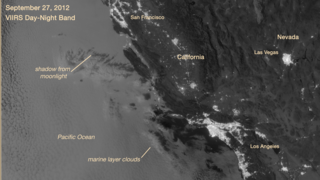 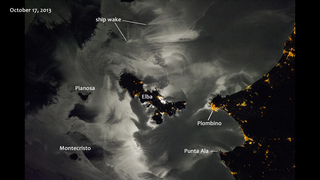 Moonglint Near Elba and the Mediterranean