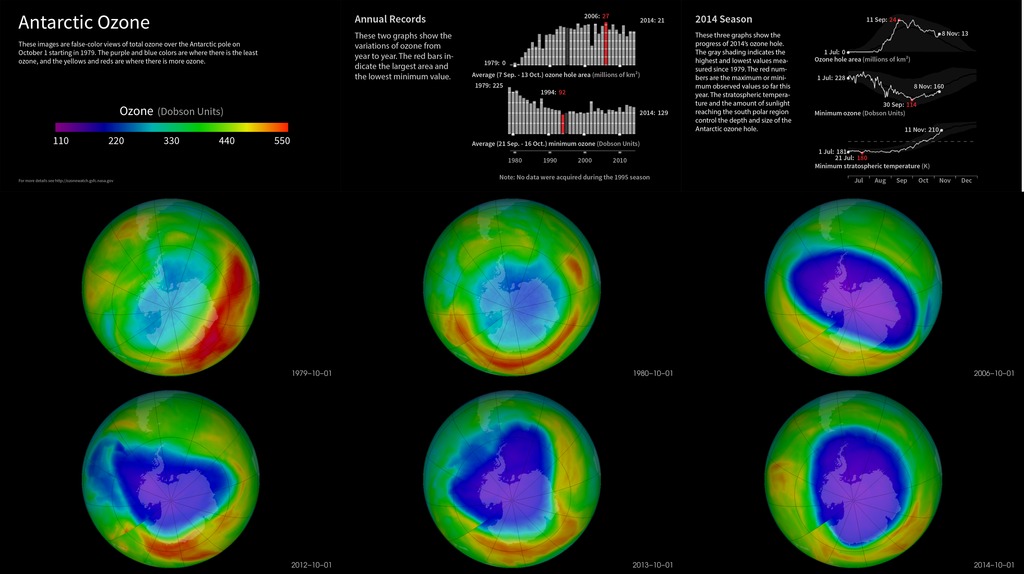 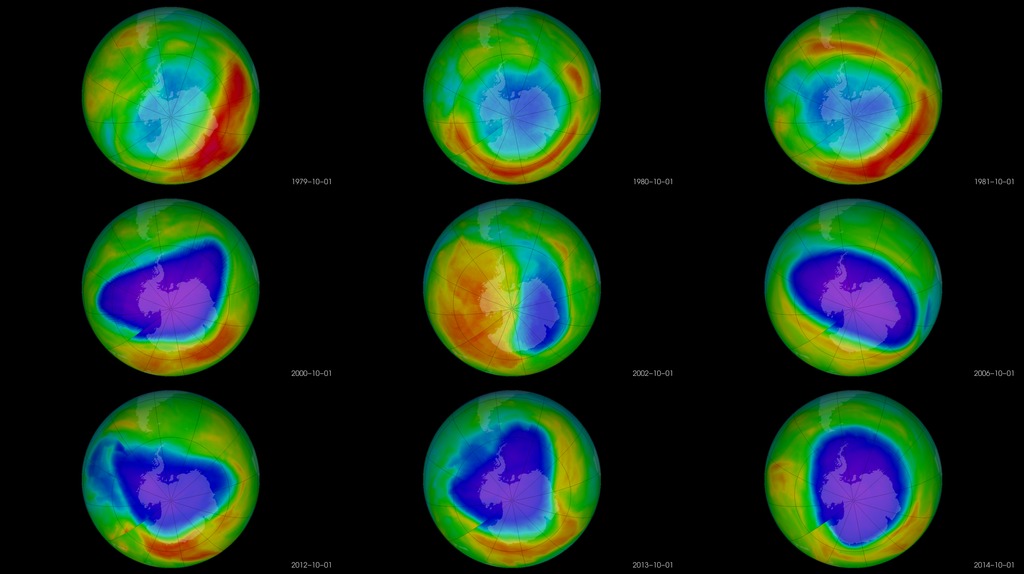 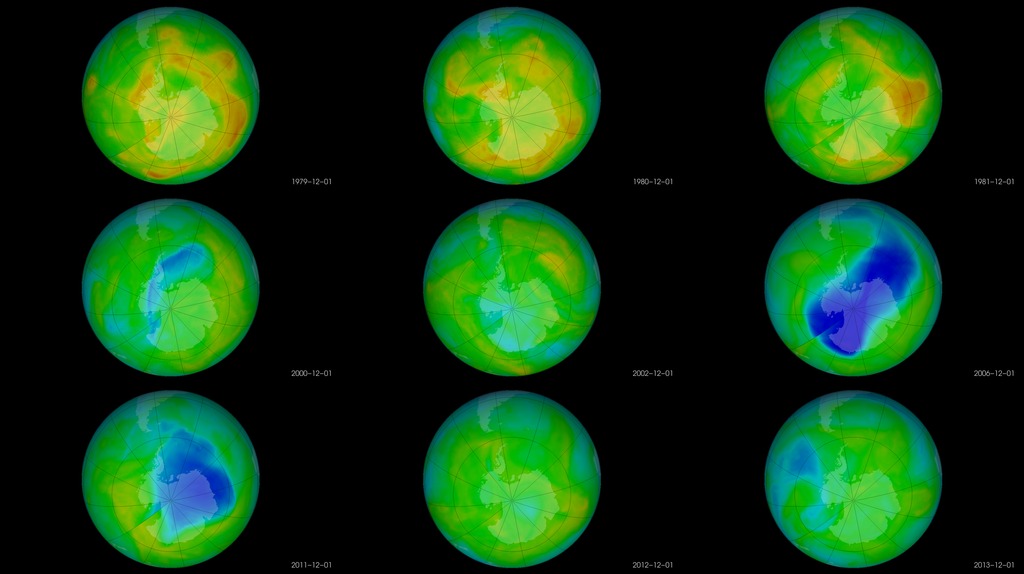 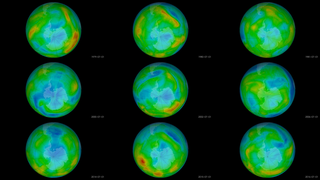 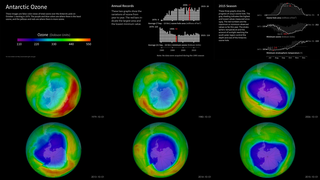 Please give credit for this item to:
"NASA Ozone Watch" 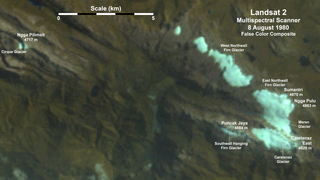