Welcome to the Next Wright Brothers Moment: NASA Ingenuity Helicopter Days Away From First Test Flight on Mars Live Shots

Check out raw images from the Mars Perseverance Rover here.

Make your own paper Mars helicopter!

Perseverance took a SELFIE with Ingenuity!

Check out the CLOSE UP of Ingenuity

Download
Associated b-roll for the live shots
Download
Canned interview in Spanish with Systems Engineer Elio Morillo. TRT 6:48. You can find his bio HERE
Download
Canned interview with Teddy Tzanetos Deputy Ops Lead & Tactical Lead. TRT 8:52. SOTS are separated by a slate with the question. In the case of two questions where there are two SOTS, a second of black separates the answers. 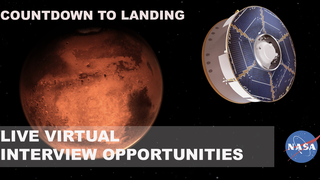 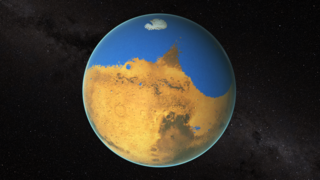