Released on May 21, 2020
Download Options
This video is an introduction into the world of the Goddard Instrument Field Team, known as GIFT. This team of scientists conducts fieldwork all over the world at sites that resemble the Moon, Mars, and other planetary surfaces. These scientists are responsible for developing and testing scientific instrumentation relevant to NASA’s exploration goals, and for carrying out a wide variety of experiments. 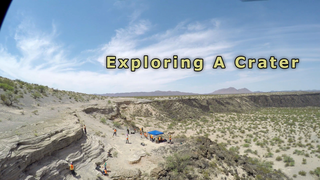 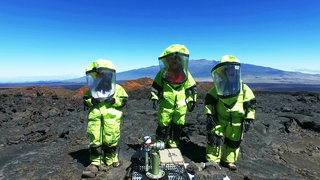 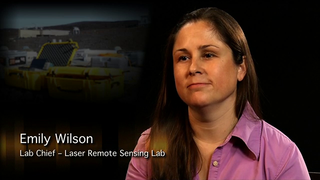 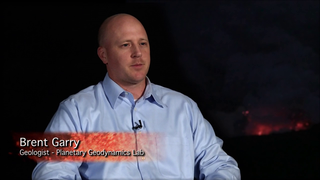 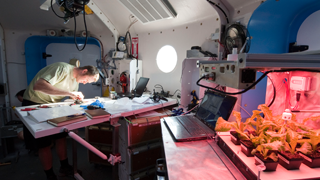 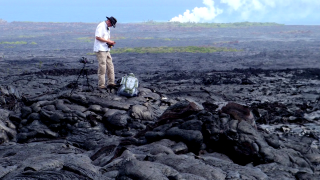 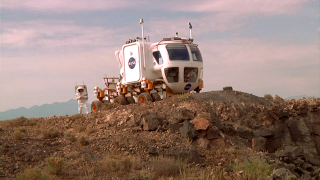