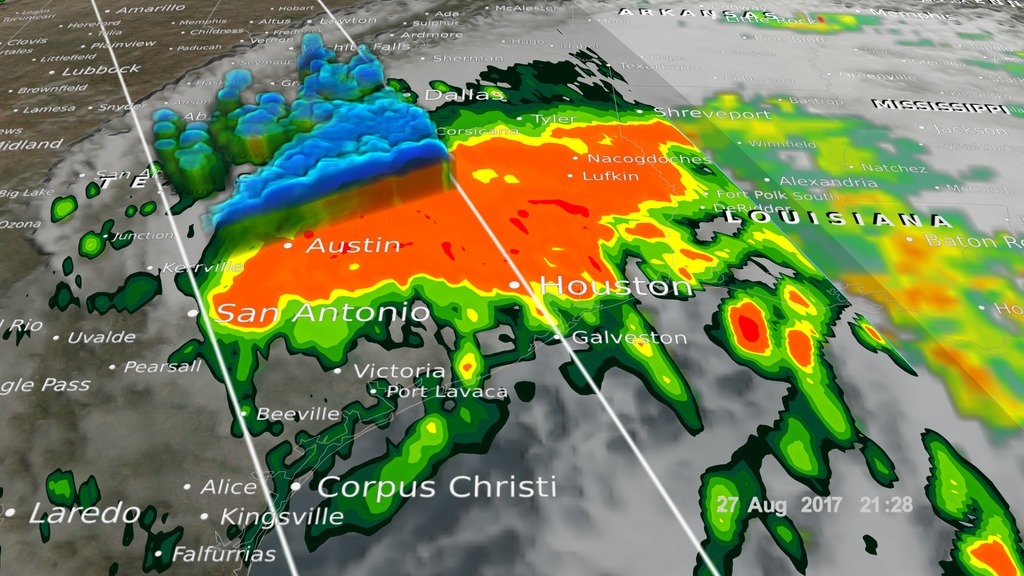 Download
Aug. 24 to 30, Hurricane Harvey dropped a record-shattering 50 inches of rain on east Texas
Download
Watch Harvey as it traverses the Gulf of Mexico and makes landfall in Texas and Louisiana.
Download
The GPM satellite measured rainfall totals for Harvey from Aug. 19-30. 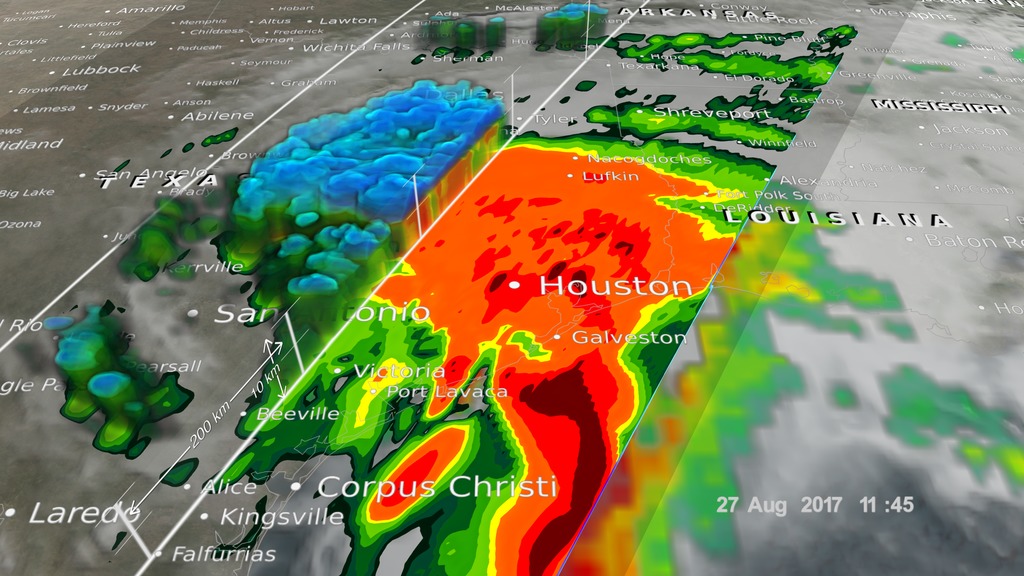 Download
Rainfall drenched Houston and the surrounding areas on Aug. 27 as Harvey lingered. 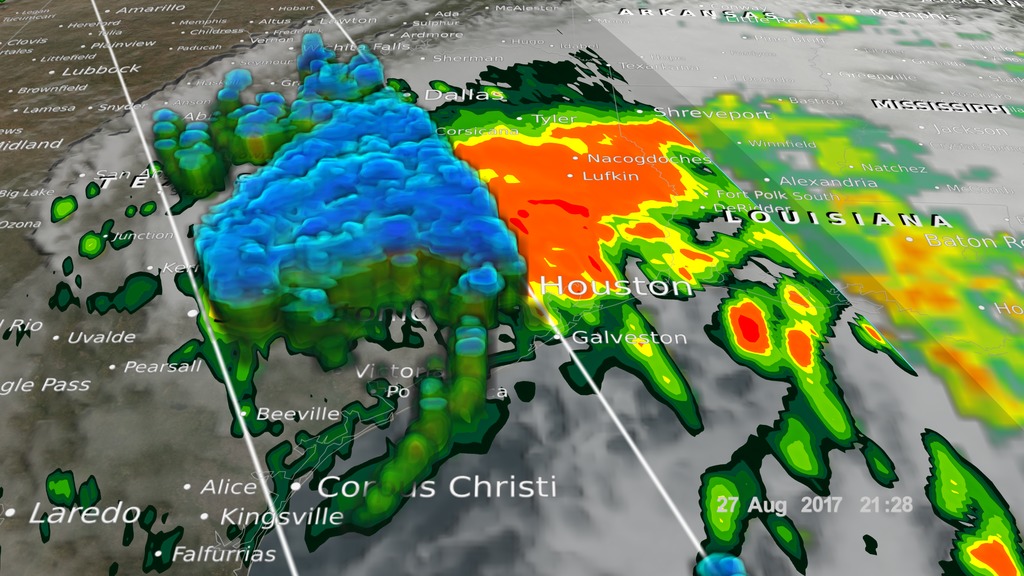 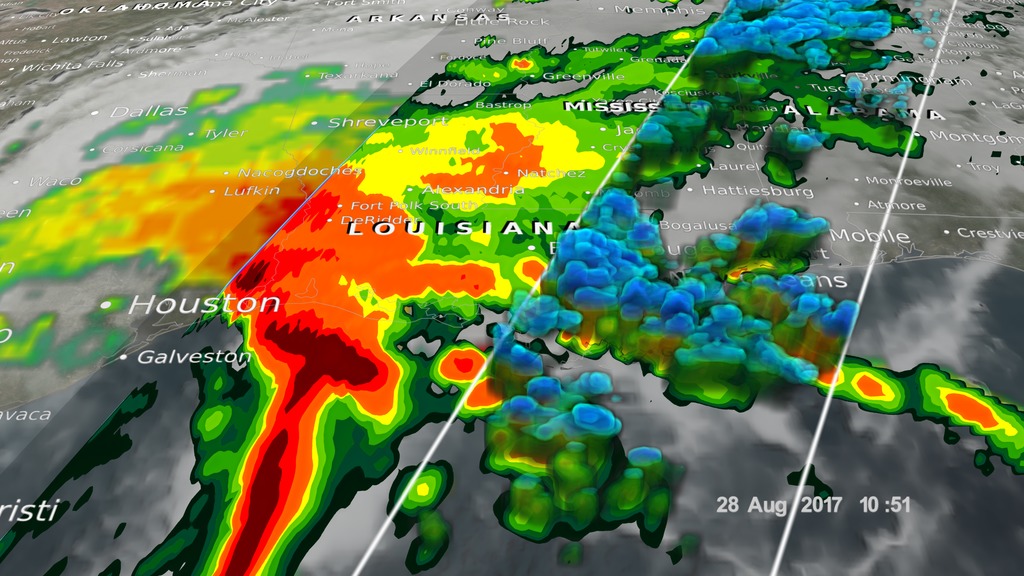 Download
Harvey made its second landfall in Louisiana near the Texas border on Aug. 30, 2017. 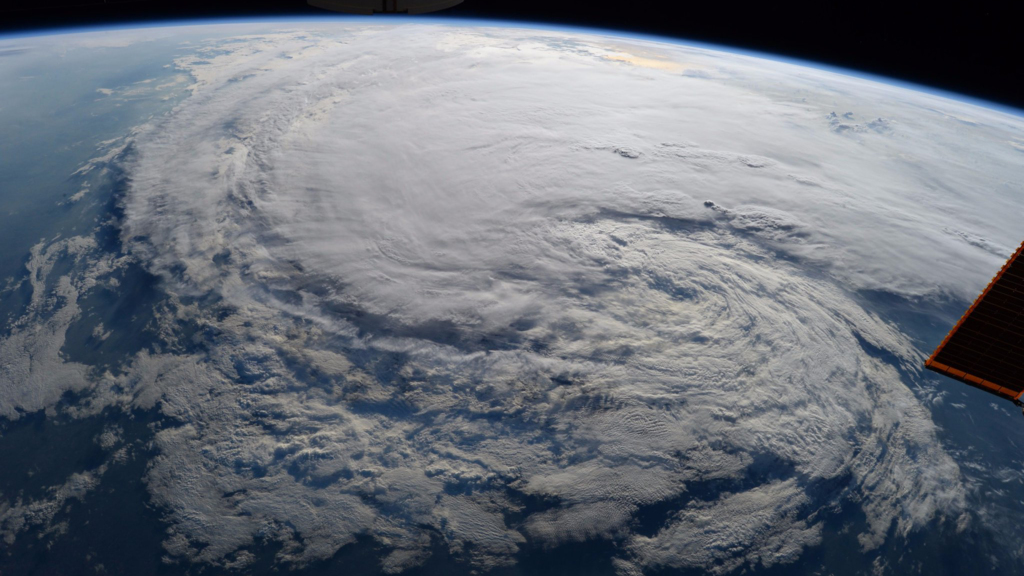 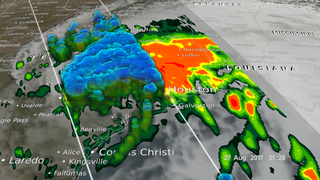 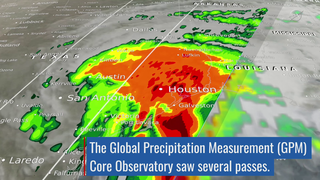 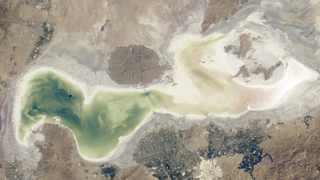