The moon is a familiar sight, but the days leading up to Monday, Nov. 14, promise a spectacular supermoon show. When a full moon makes its closest pass to Earth in its orbit it appears up to 14 percent bigger and 30 percent brighter, making it a supermoon. This month’s is especially ‘super’ for two reasons: it is the only supermoon this year to be completely full, and it is the closest moon to Earth since 1948. The moon won’t be this super again until 2034! 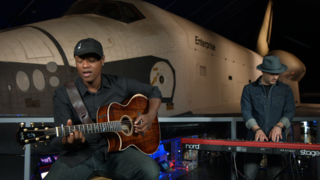 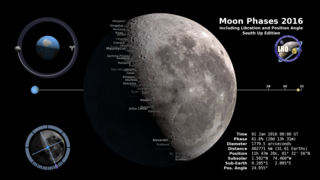 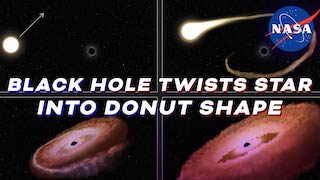