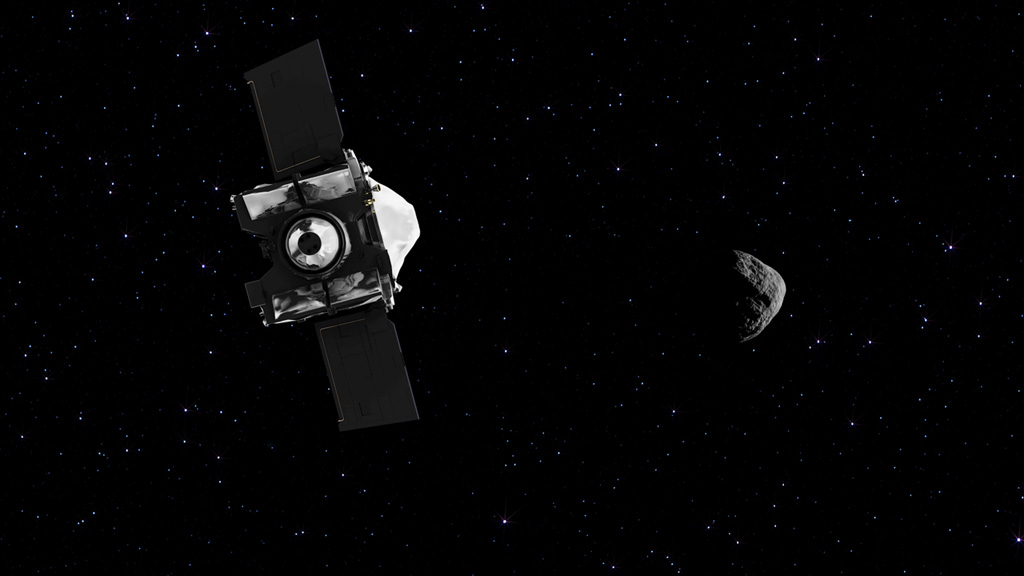 Download
A NASA spacecraft speeds toward a rendezvous with an asteroid.
Download
Follow the OSIRIS-REx spacecraft on its journey to asteroid Bennu and back in this animated video showing an overview of the mission. 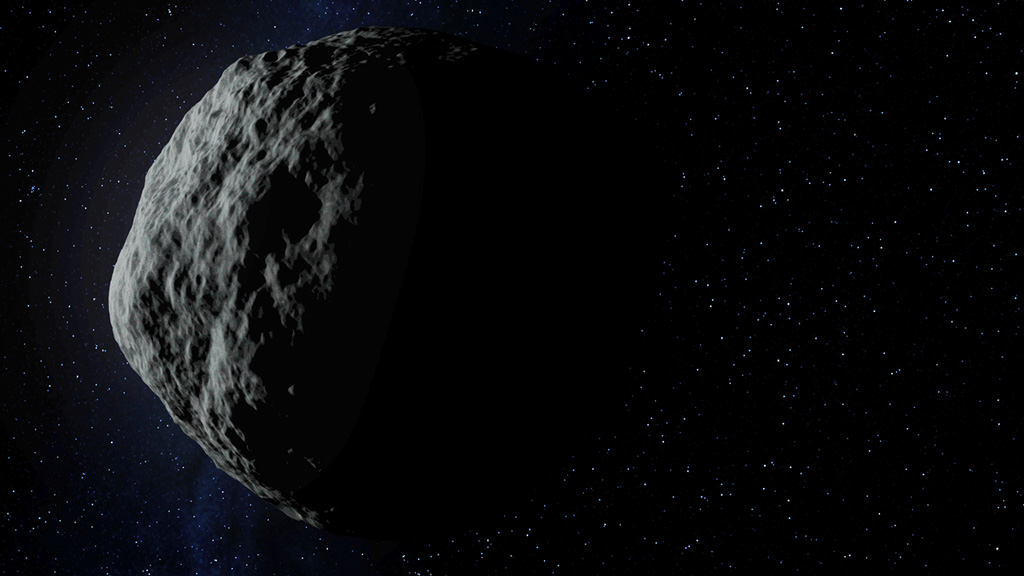 Download
Asteroid Bennu completes an orbit around the sun every 436 days and was first observed in 1999. 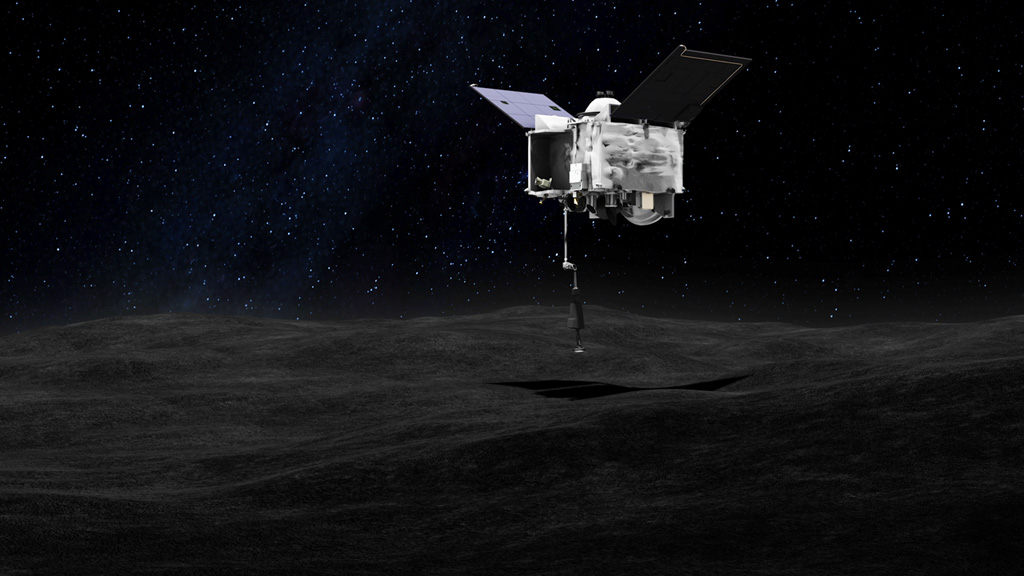 Download
The OSIRIS-REx spacecraft will collect a sample from Bennu using a mechanical arm to touch the asteroid's surface. 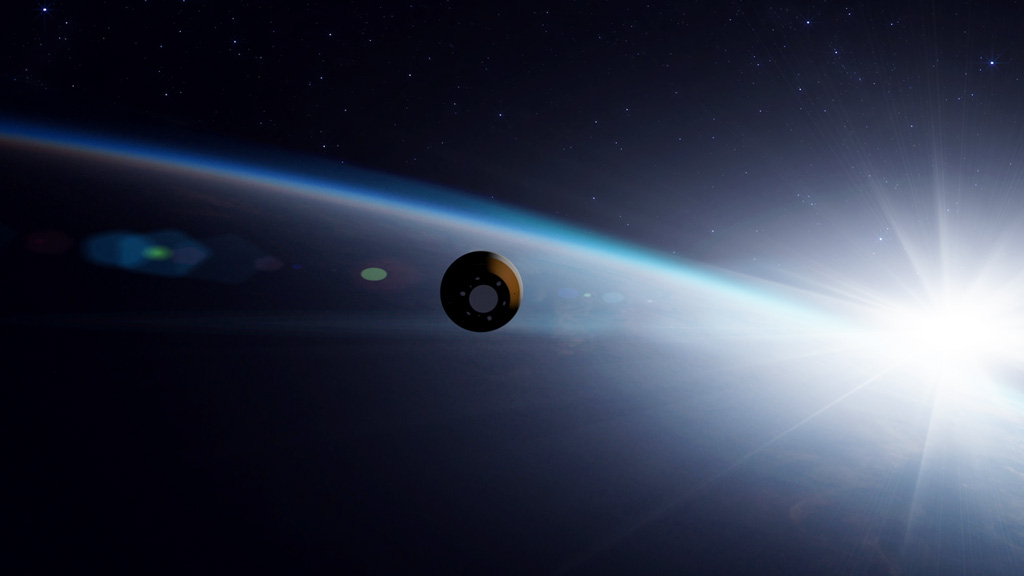 Download
A capsule carrying the sample from Bennu will detach from the spacecraft and return to Earth in 2023. 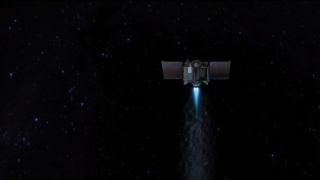