Released on September 6, 2016
Download
B-Roll that goes along with the live shots. 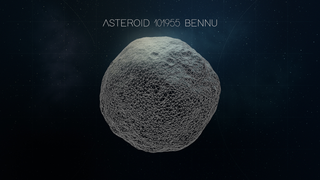 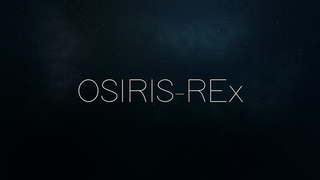 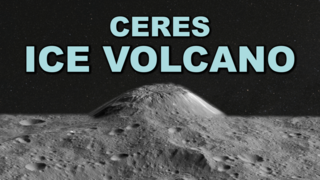 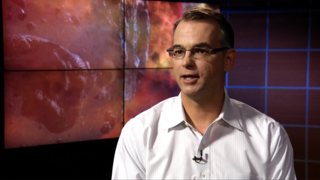 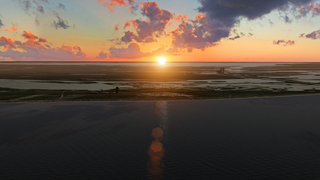 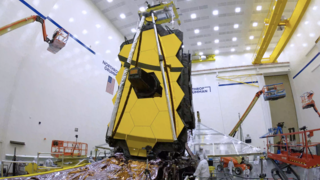