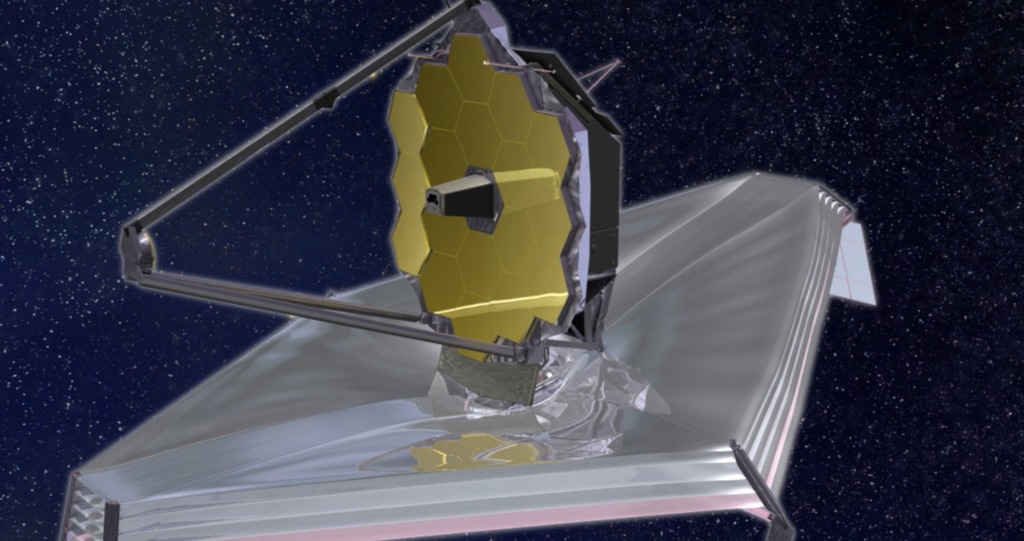 Download Options
The James Webb Space Telescope live shots have been postponed until a later date. For more information, visit the links below: