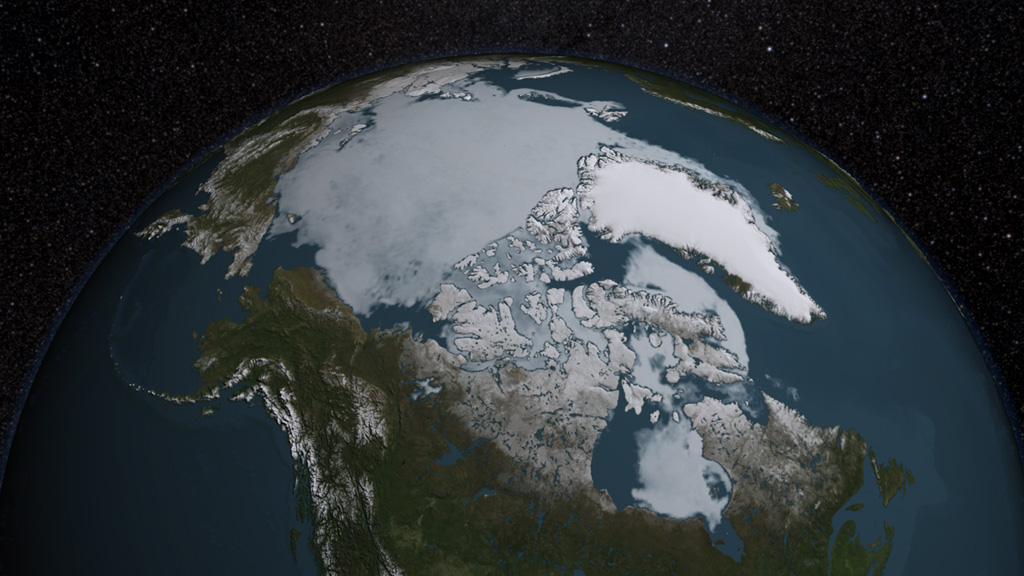 Download
A NASA analysis of satellite data reveals the 2015 Arctic sea ice minimum extent is one of the lowest on record.
Download
This visualization created from satellite observations shows sea ice and land cover changes from Feb. 25 to Sept. 11, 2015. 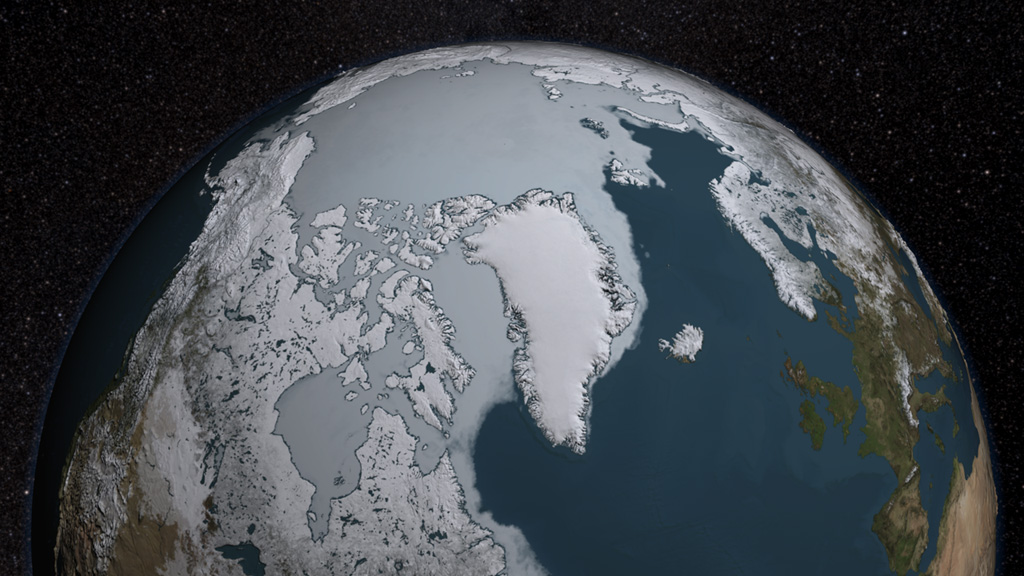 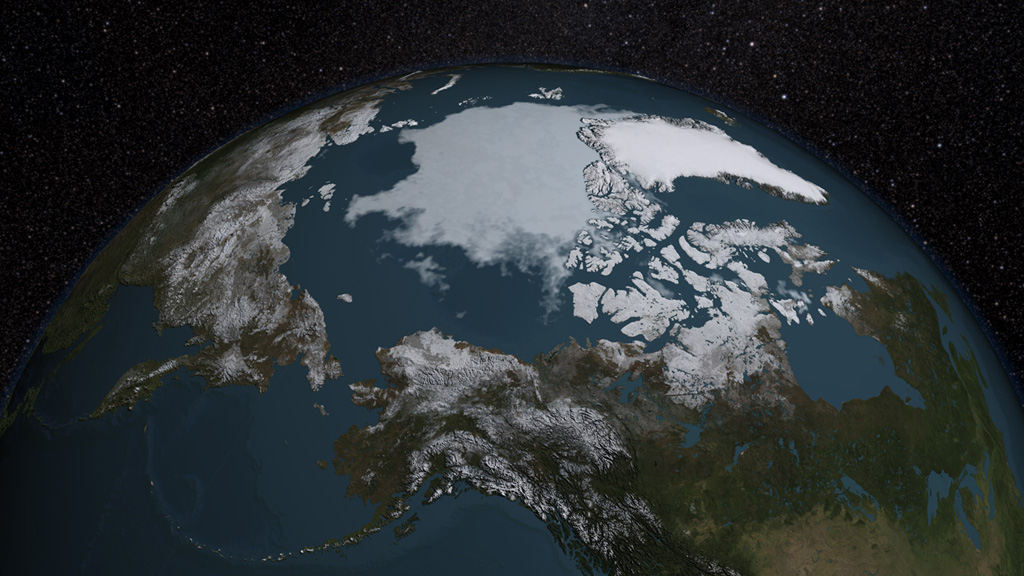 Download
Arctic sea ice hit its minimum extent (shown above) on Sept. 11, and covered 1.70 million square miles. It was the fourth lowest minimum on record. 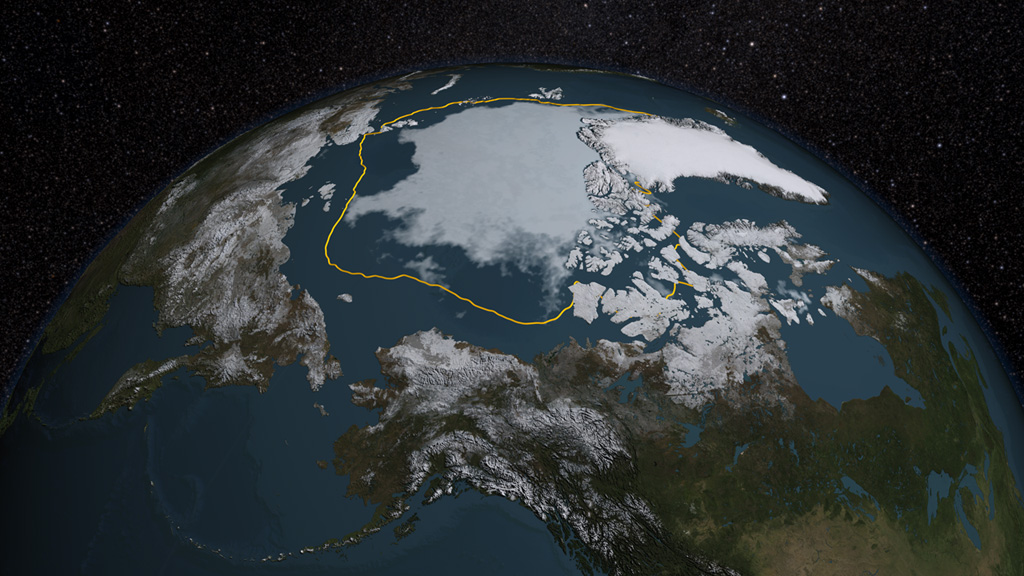 Download
The current minimum sea ice extent is almost a third smaller than the historical average from 1981-2010 (yellow line, above). 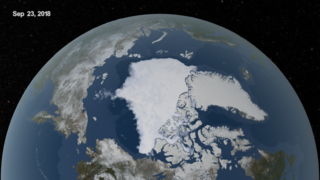 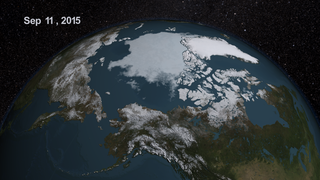