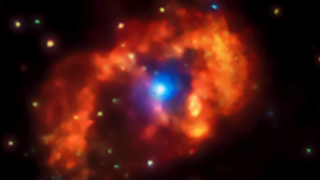 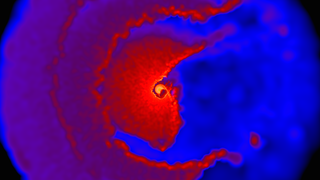 Please give credit for this item to:
NASA's Goddard Space Flight Center/T. Madura