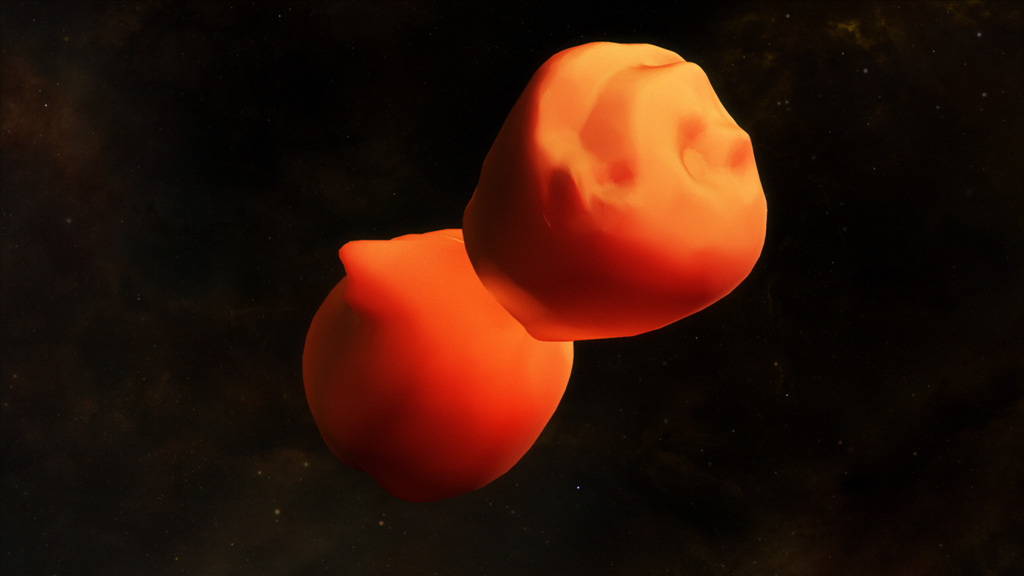 Download
Astronomers use a 3-D printer to model a cosmic eruption.
Download
NASA Goddard astrophysicists discuss how they made a miniature 3-D replica of the nebula and what they learned from the model in this video. 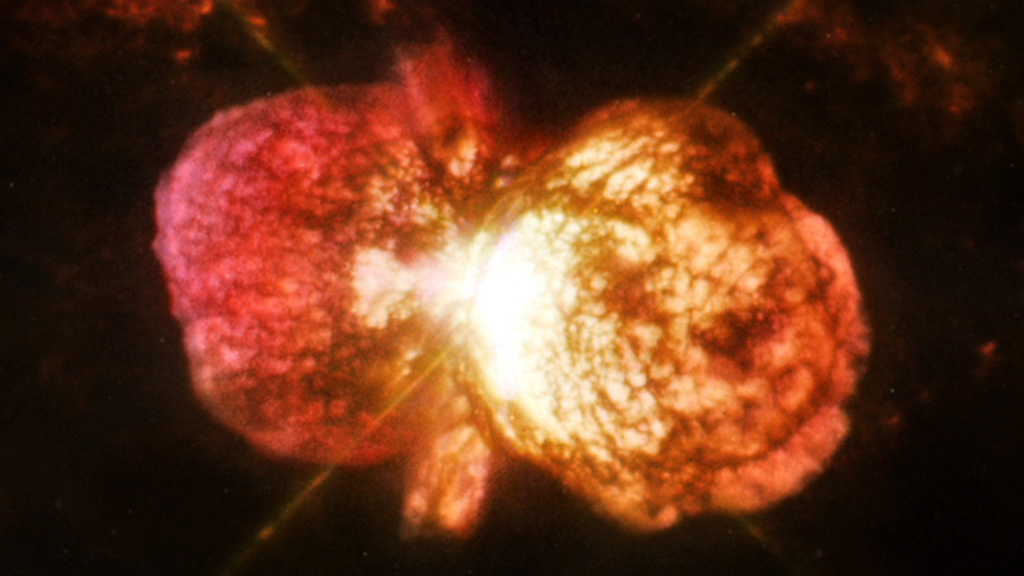 Download
The Homunculus Nebula (above) is a shell of gas and dust that formed due to a stellar outburst in the mid-1800s. 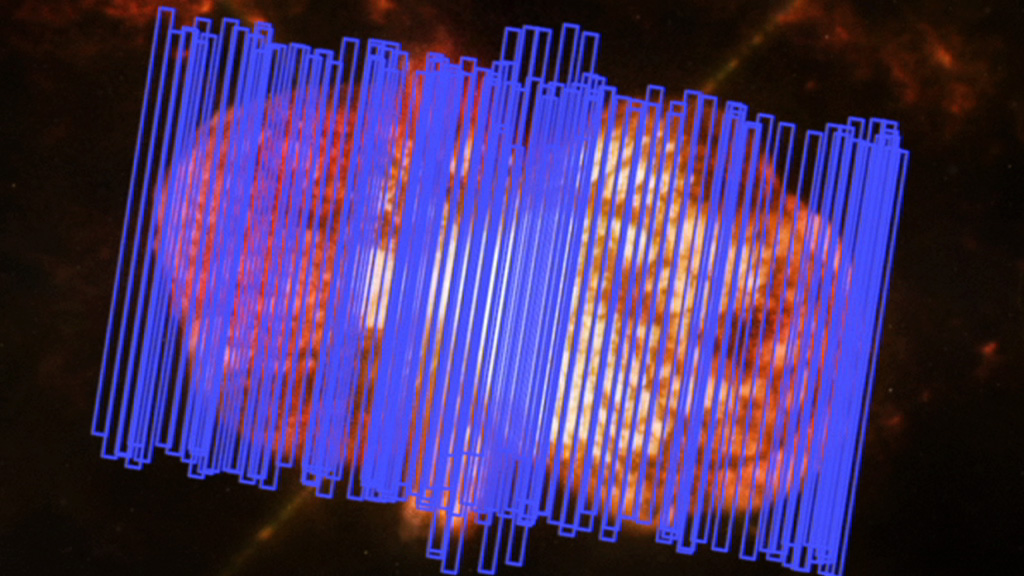 Download
Astronomers imaged the nebula in multiple wavelengths along 92 separate swaths (blue), producing the most complete spectral map to date. 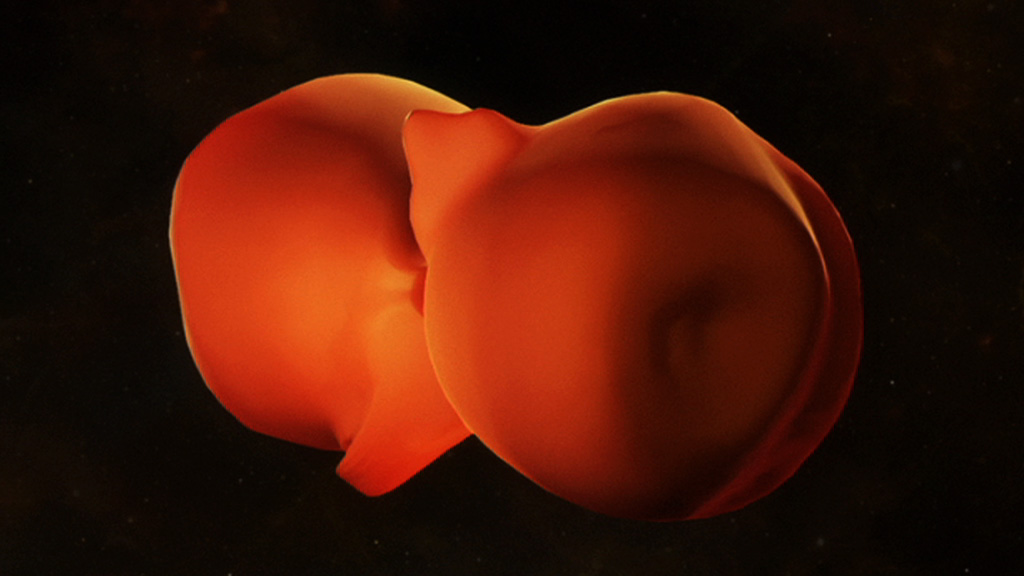 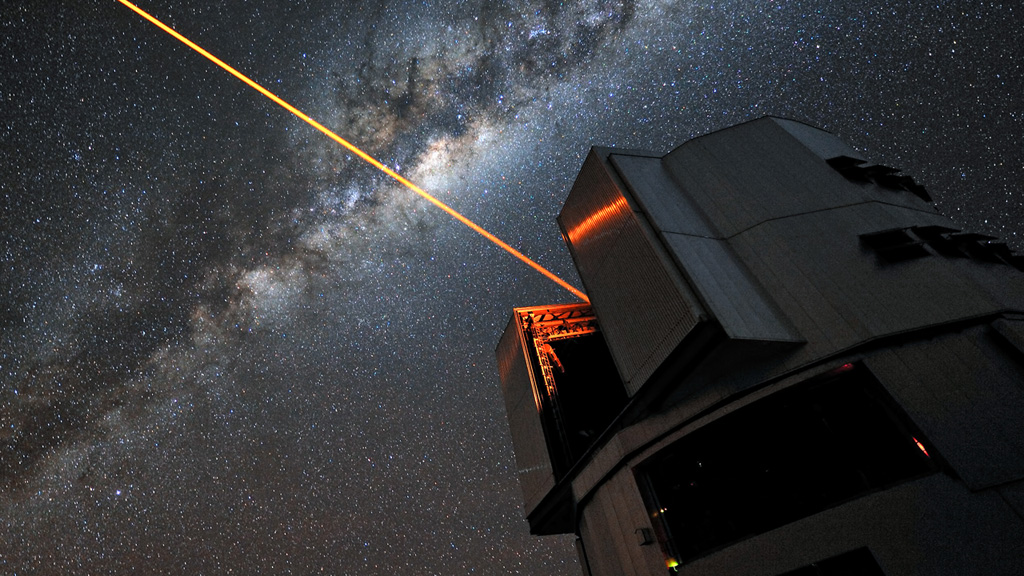 Download
The European Southern Observatory's Very Large Telescope (above) collected data used to establish the shape of the nebula.