Released on March 5, 2014
Download
Studying the Solar Wind at Mars
Robert Lin, the late director of the Space Sciences Laboratory, discusses how NASA's MAVEN spacecraft will study the interaction of the Martian atmosphere with the solar wind. MAVEN's findings will reveal how Mars lost its early atmosphere, turning it from a warm, wet planet into the cold, dry one that we see today. 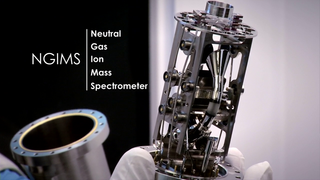 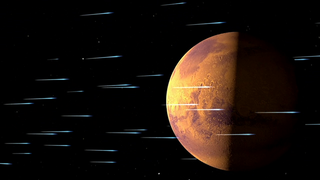 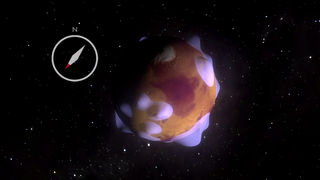 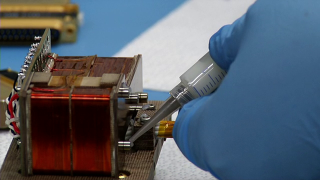 This item is part of these series:
Narrated Movies
MAVEN Instrument Profiles