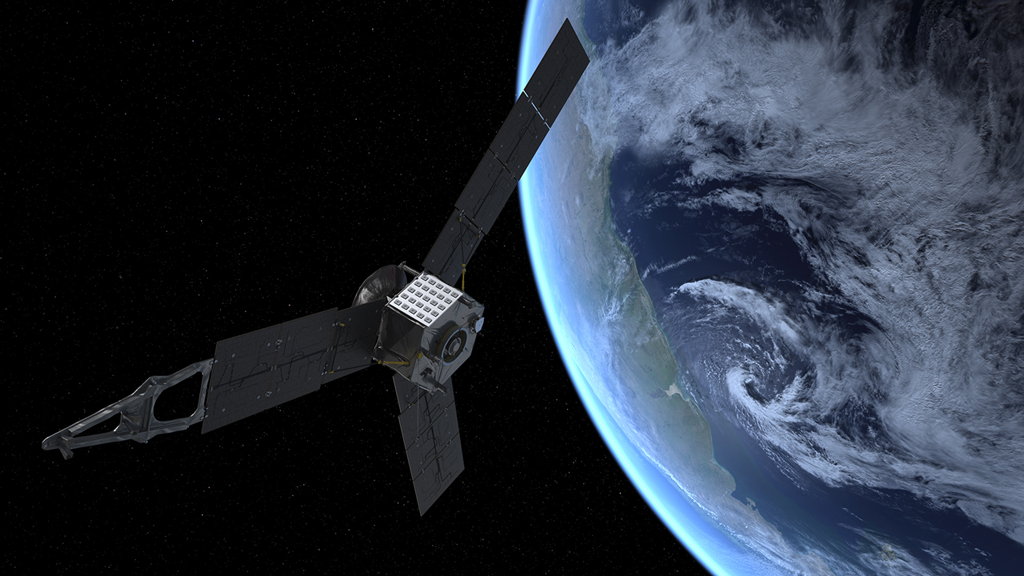 Download
A NASA spacecraft glides past Earth on its way to Jupiter.
Download
Images of Earth and the moon taken by Juno are shown in this video at 1x, 2x and 8x magnification.
Download
This video shows Juno’s flight path to Jupiter, beginning with its launch from NASA’s Kennedy Space Center in 2011. 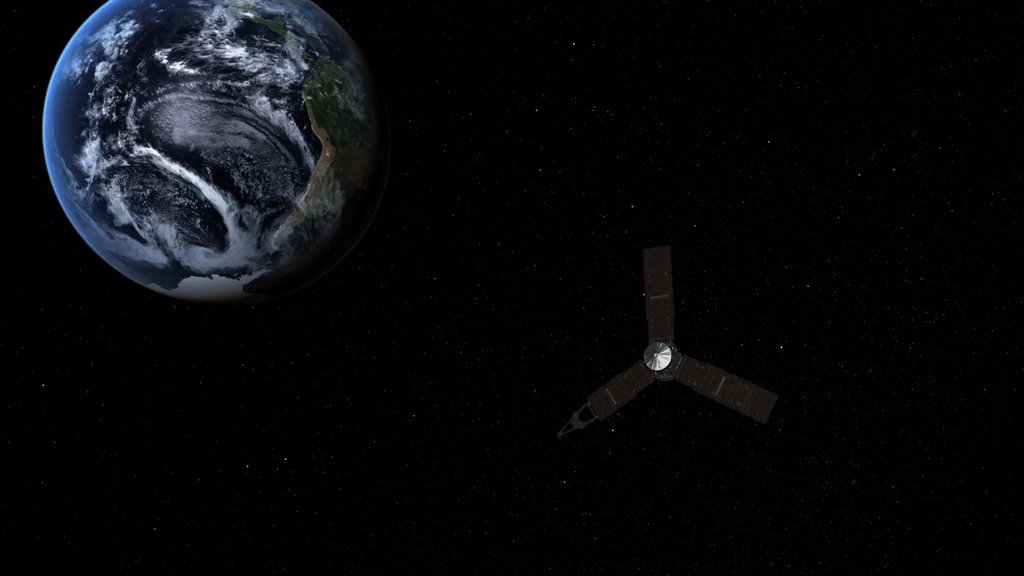 Download
This image, taken from a simulation of the flyby, shows Juno approaching Earth. 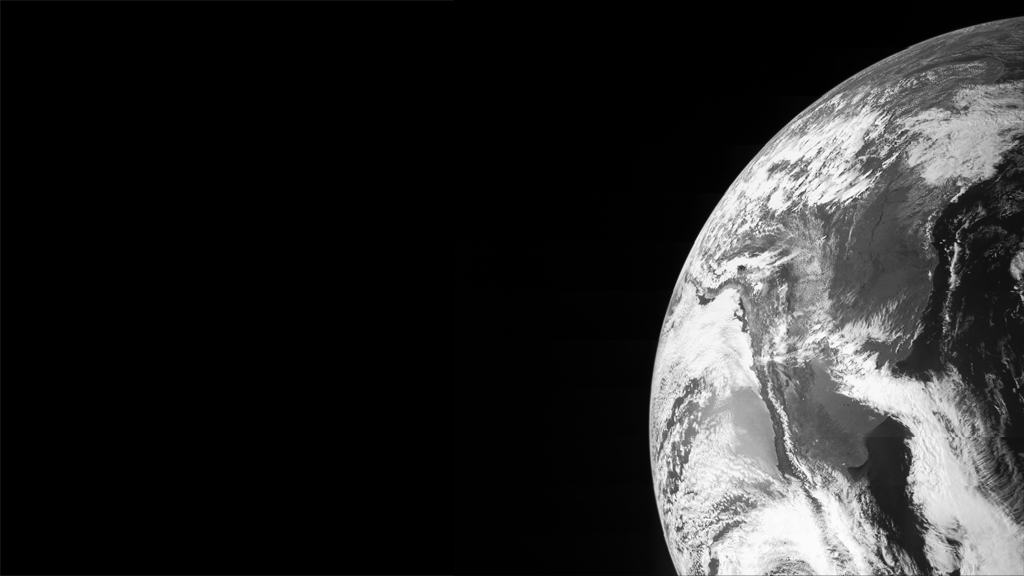 Download
Part of South America and the Pacific Ocean are seen in this composite image of Earth taken by Juno during the flyby.