Death Of A Comet 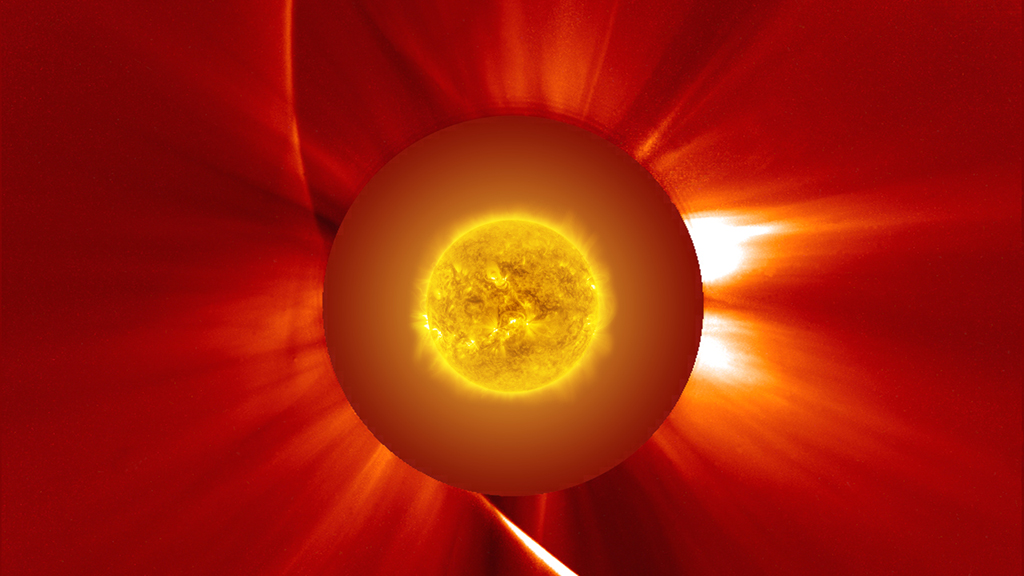 Download
A close encounter with the sun seals Comet ISON's fate.
Download
The ESA/NASA SOHO spacecraft and NASA’s STEREO spacecraft captured the views of Comet ISON seen in this video. 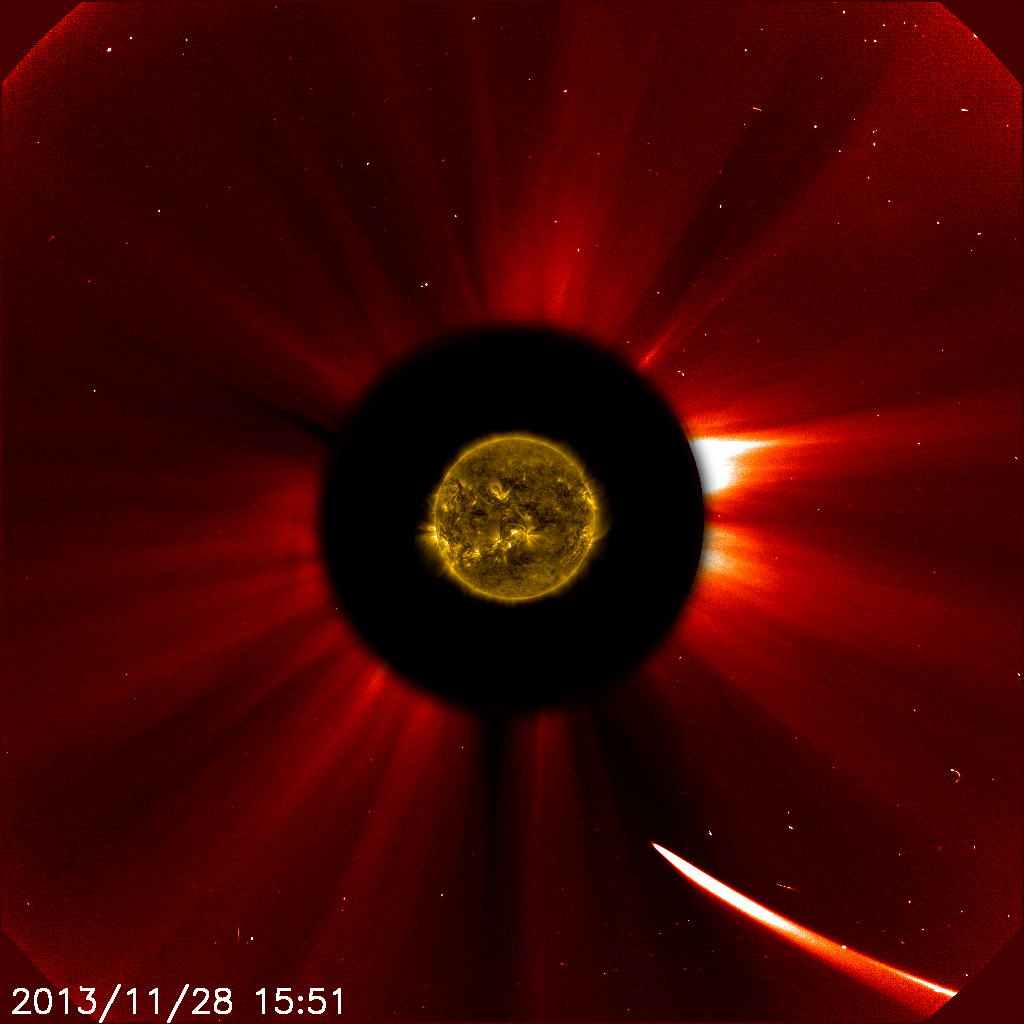 Download
Comet ISON shone brightly as it approached the sun on Nov. 28, 2013. 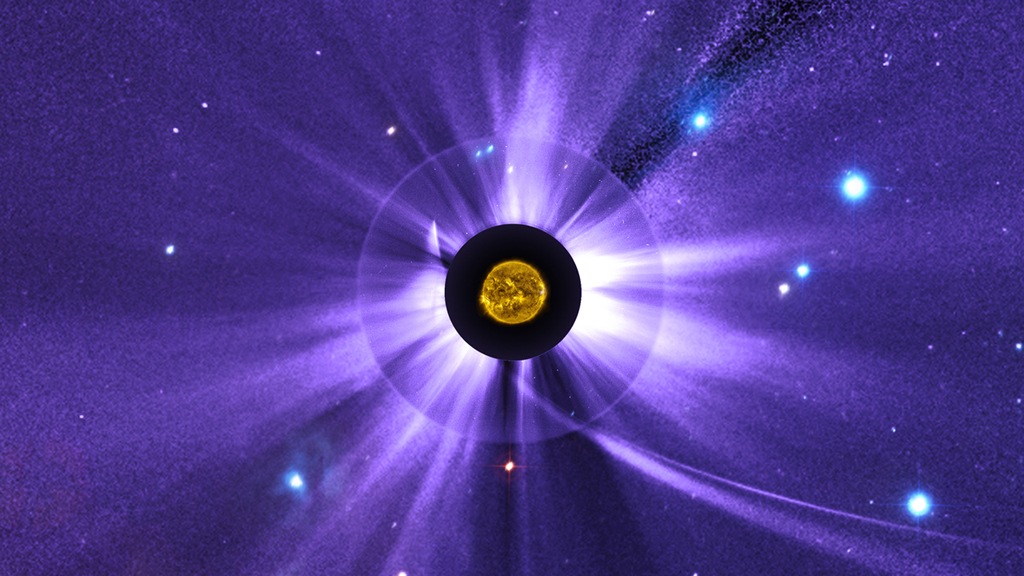 Download
A portion of the comet survived the trip around the sun, as seen in this image. 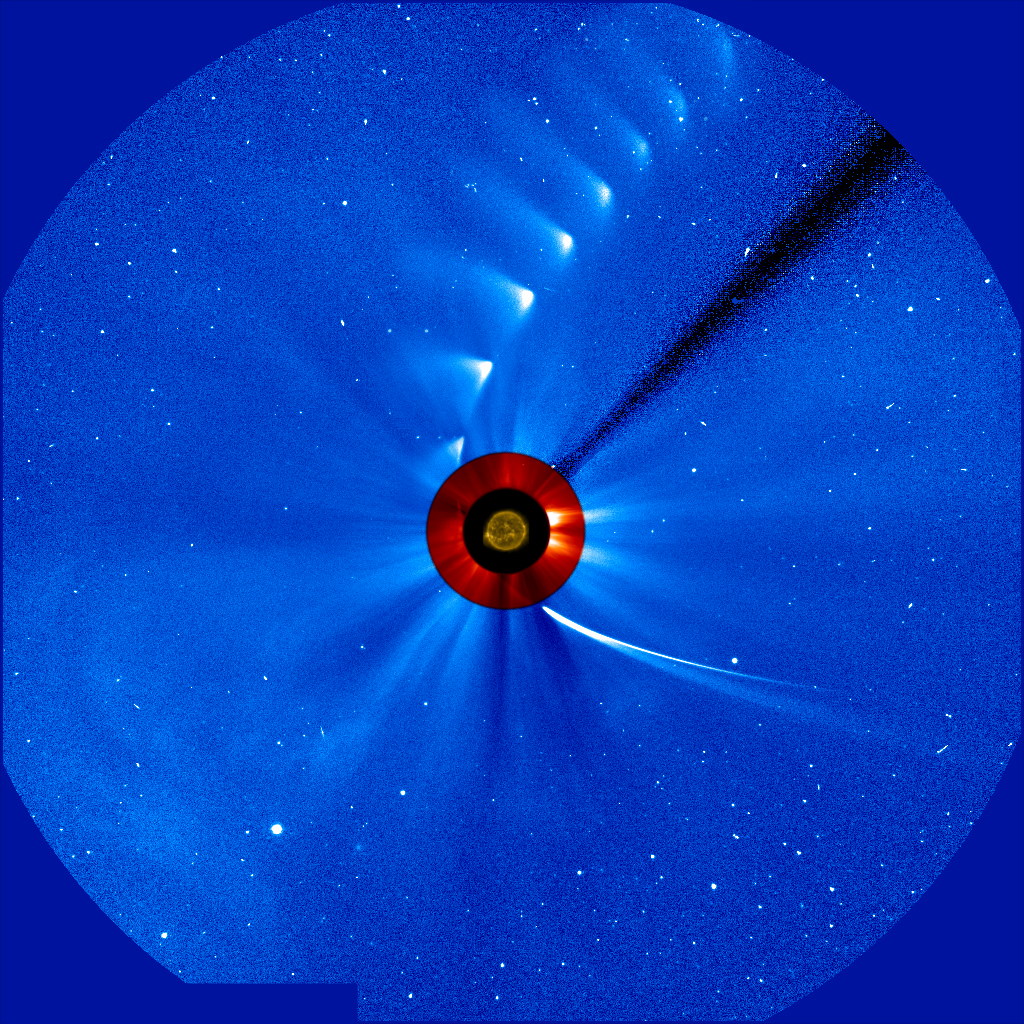 Download
This time-lapse image shows how the comet’s glow faded as it traveled away from the sun.