To Pluto And Beyond 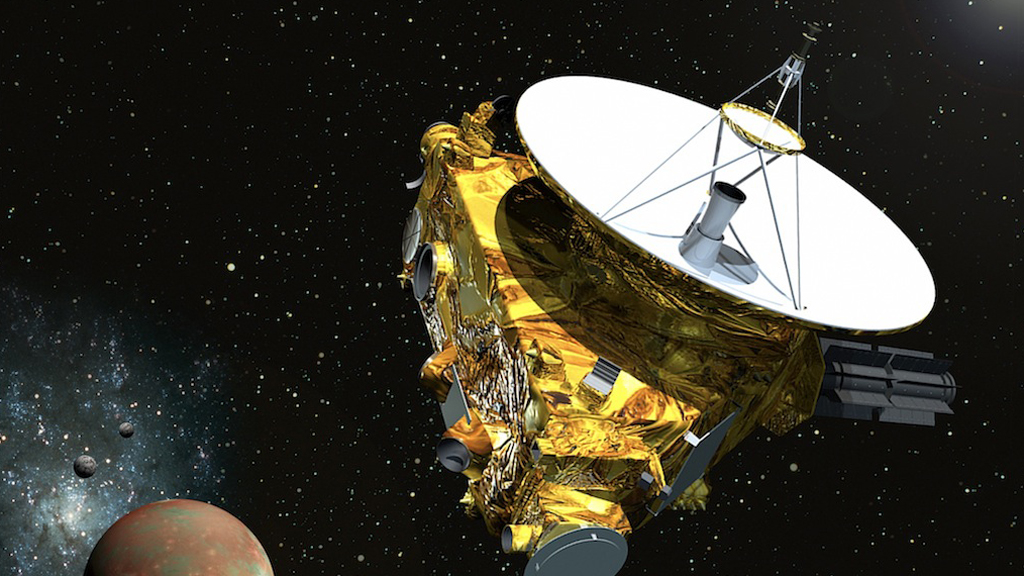 Download
A NASA spacecraft closes in on an unexplored neighborhood at the outskirts of the solar system.
Download
Watch this video to find out what New Horizons hopes to see when it arrives at Pluto in 2015. 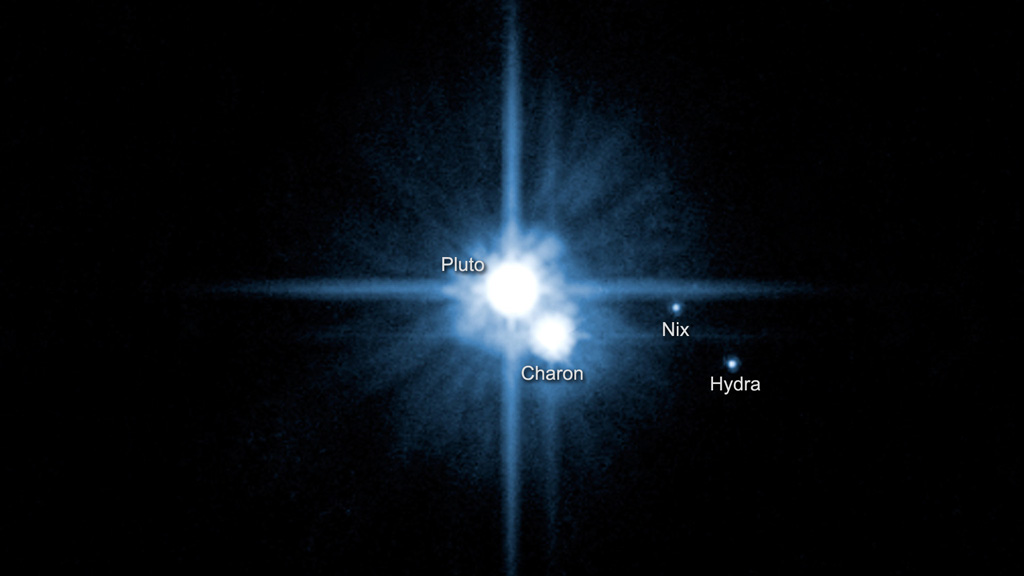 Download
Pluto and its moons Charon, Nix and Hydra are seen in this image taken by the Hubble Space Telescope. 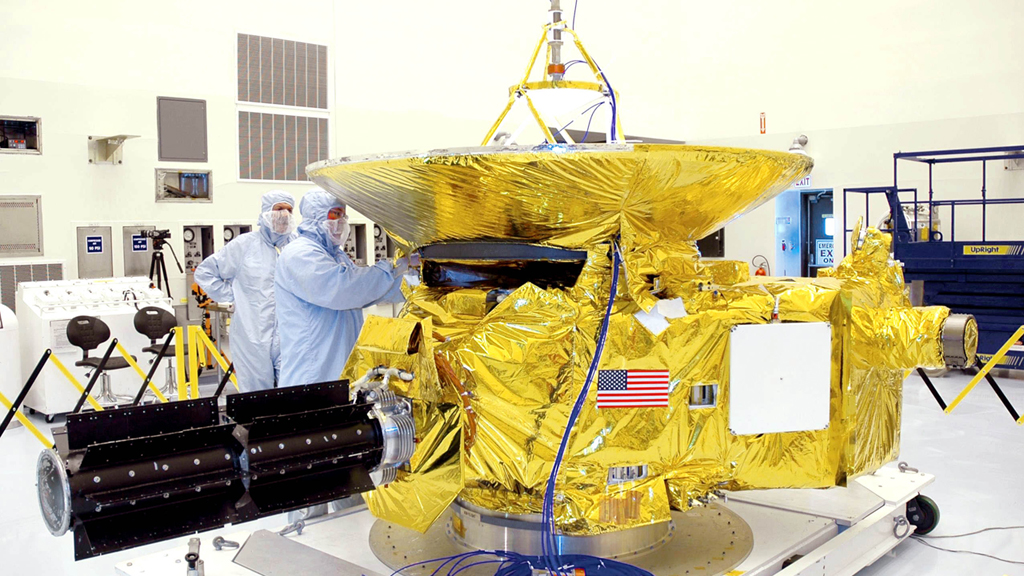 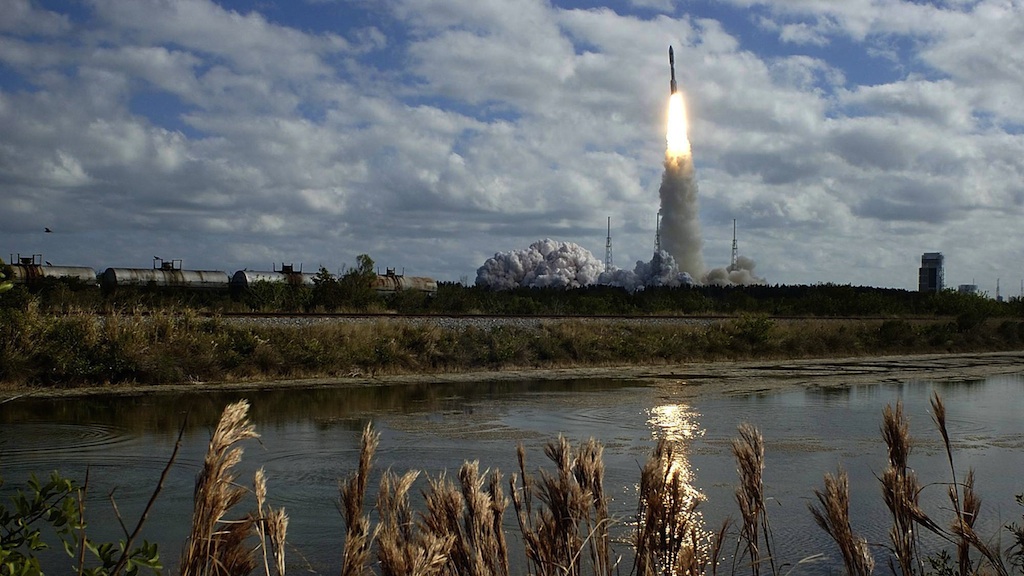 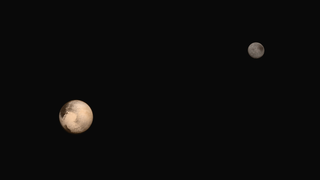 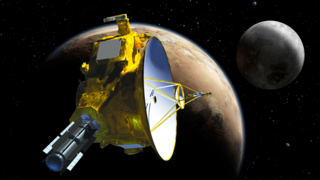