Flash In The Dark 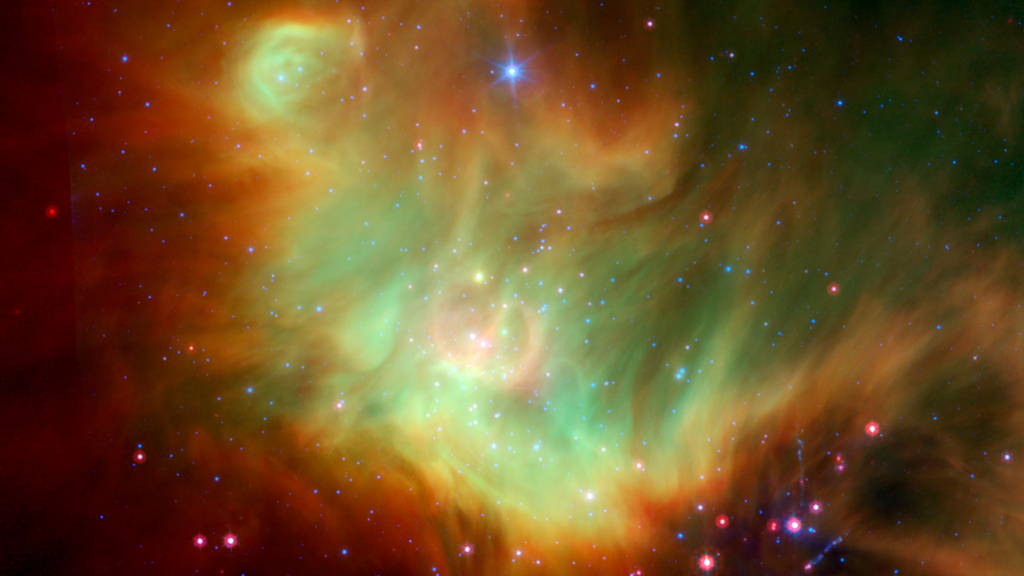 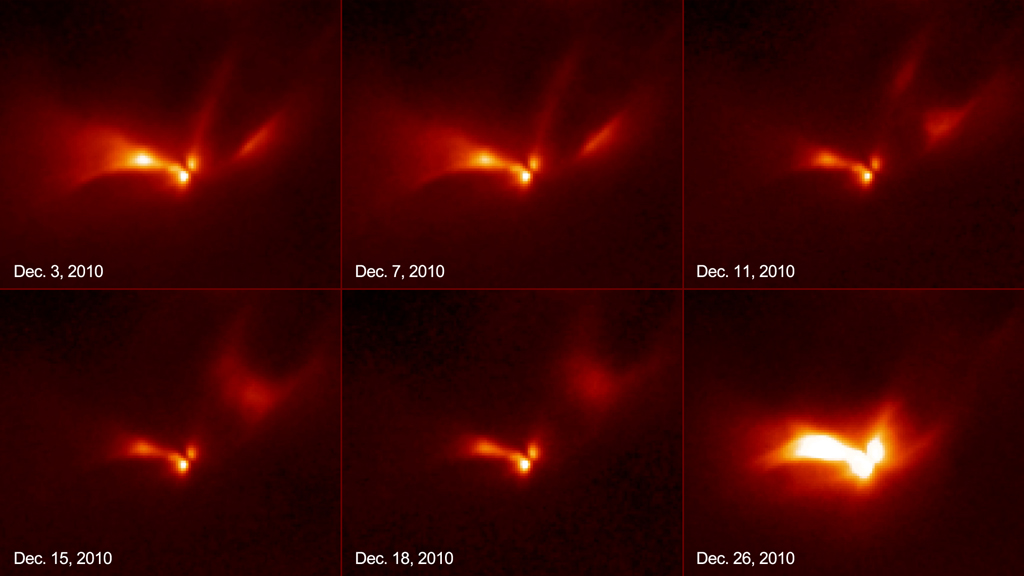 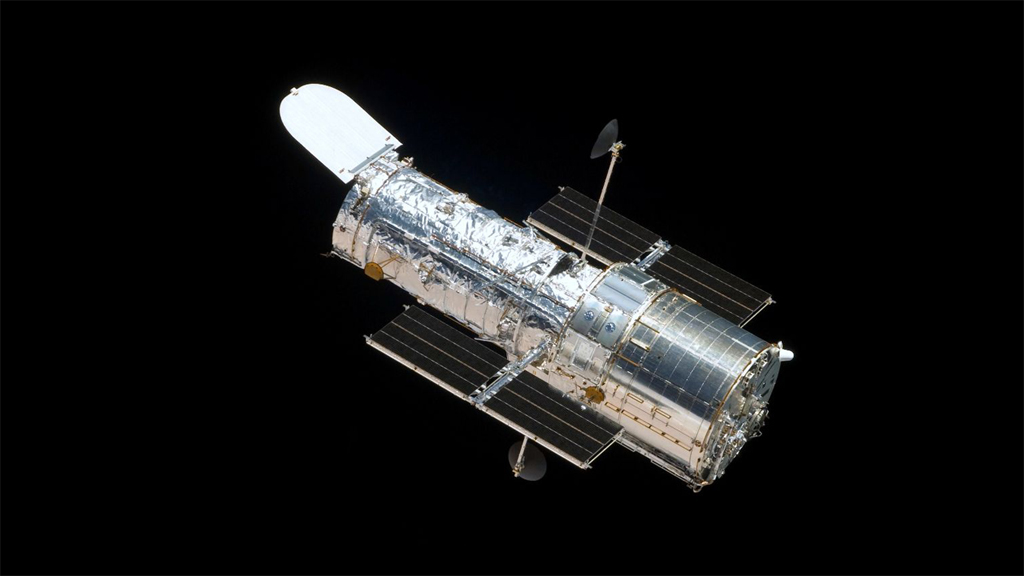 Download Options
Observations by the Hubble Space Telescope (above) enabled scientists to see the structure around LRLL 54361. 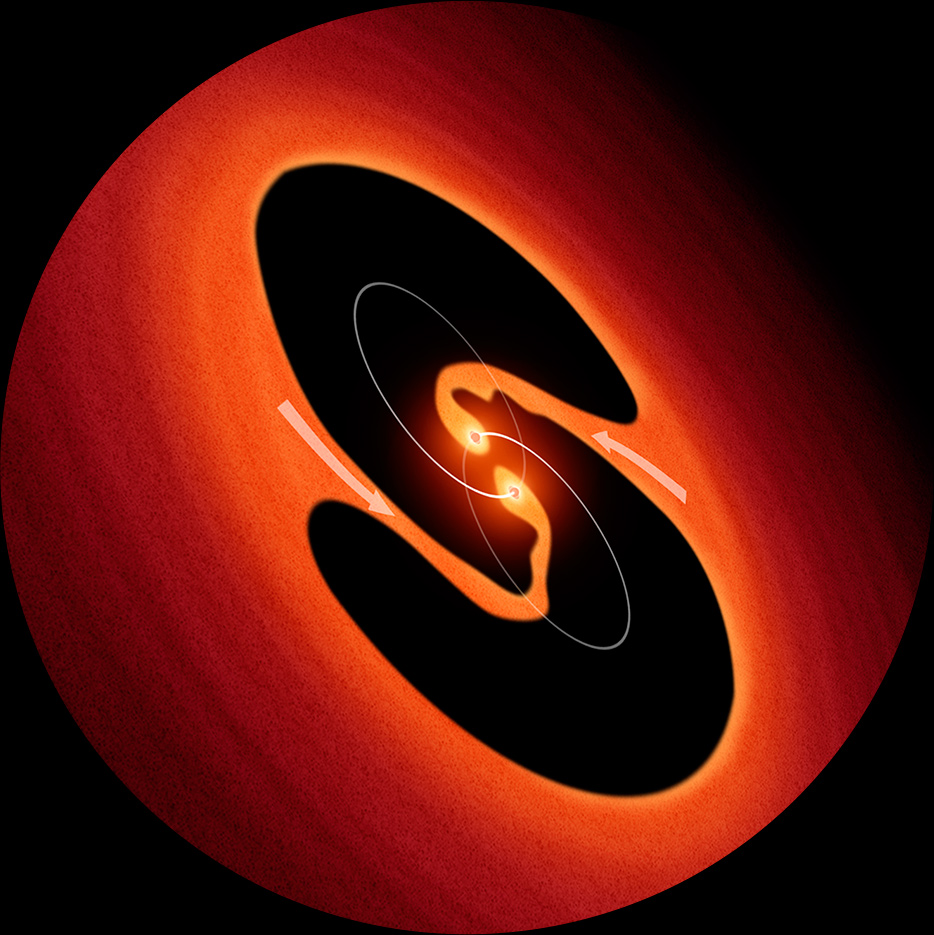 Download Options
This illustration of LRLL 54361 shows two circling stars surrounded by a dense disk of dust and gas.