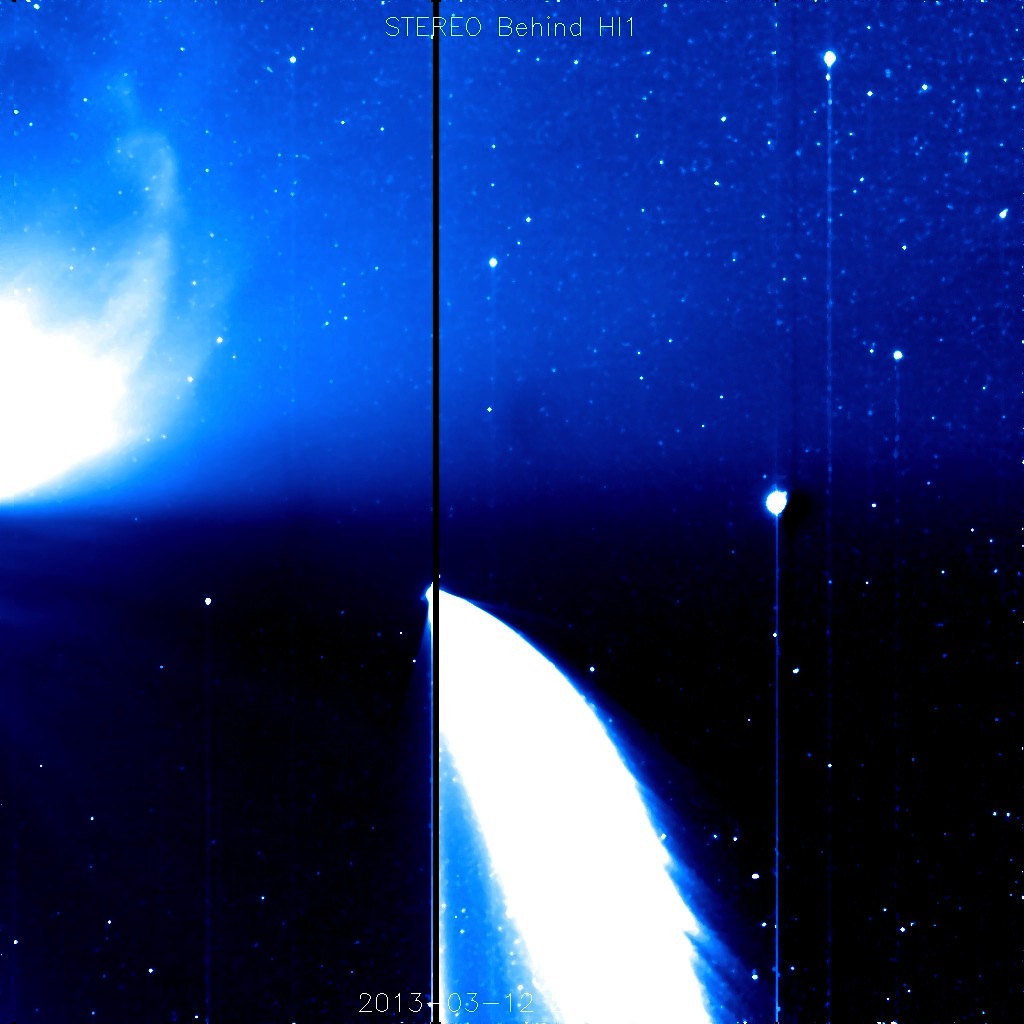 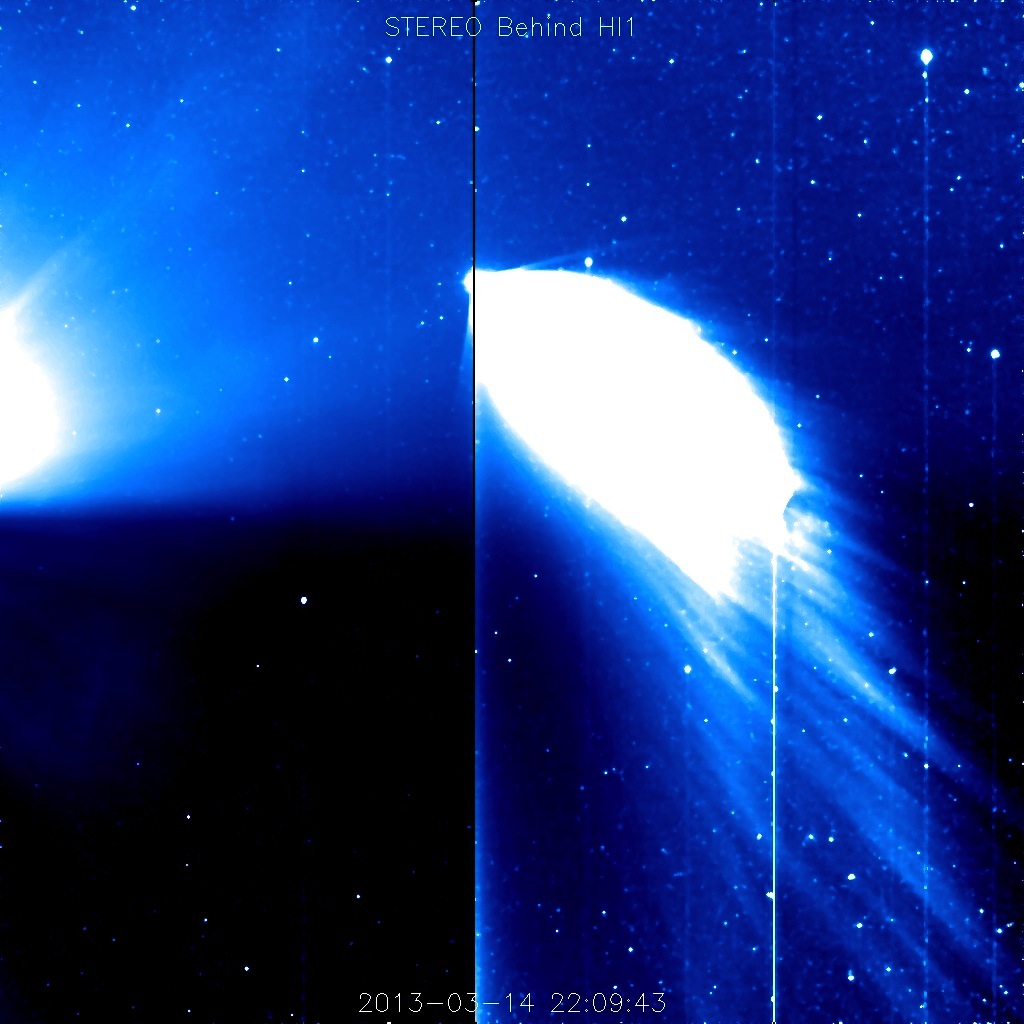 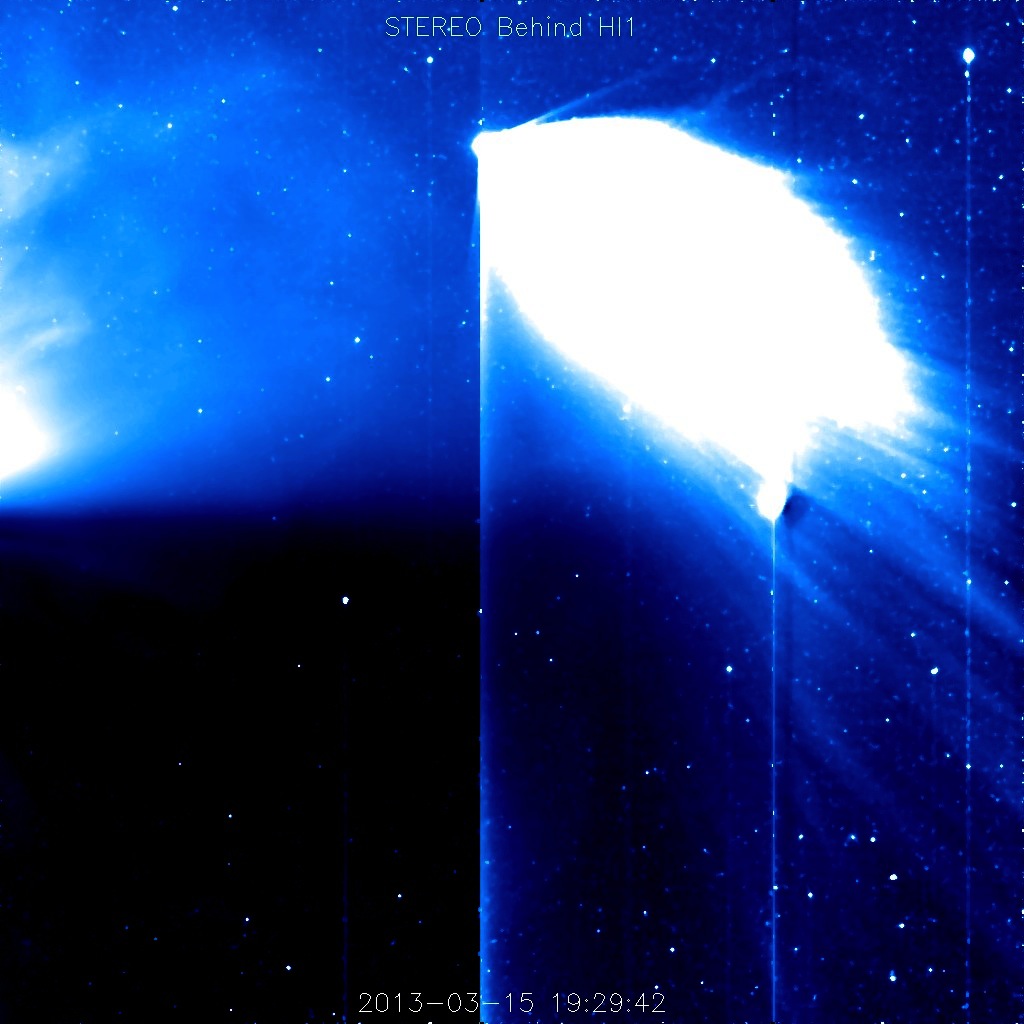 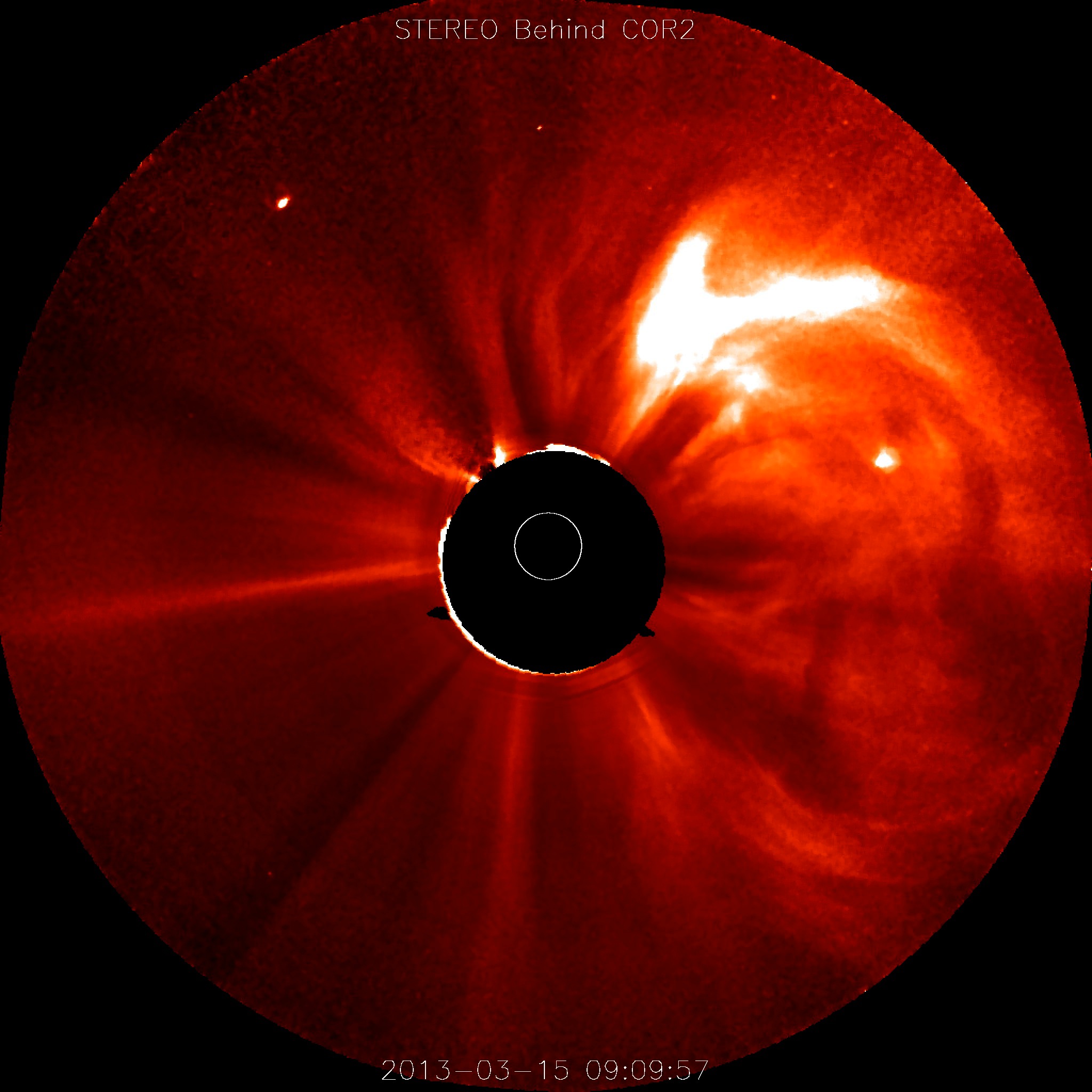 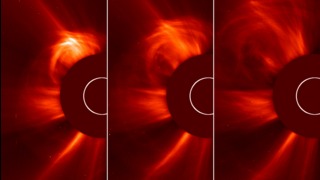 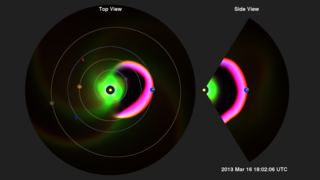 Please give credit for this item to:
NASA's Goddard Space Flight Center/STEREO

The STEREO mission consists of two Sun-observing spacecraft that will travel around the Sun on orbits slightly inside and slightly outside Earth's orbit.
https://stereo.gsfc.nasa.gov
view all stories where this data set is used
Note: While we identify the data sets used in these visualizations, we do not store any further details nor the data sets themselves on our site.

This item is part of these series:
Narrated Movies
Heliophysics Breaking News