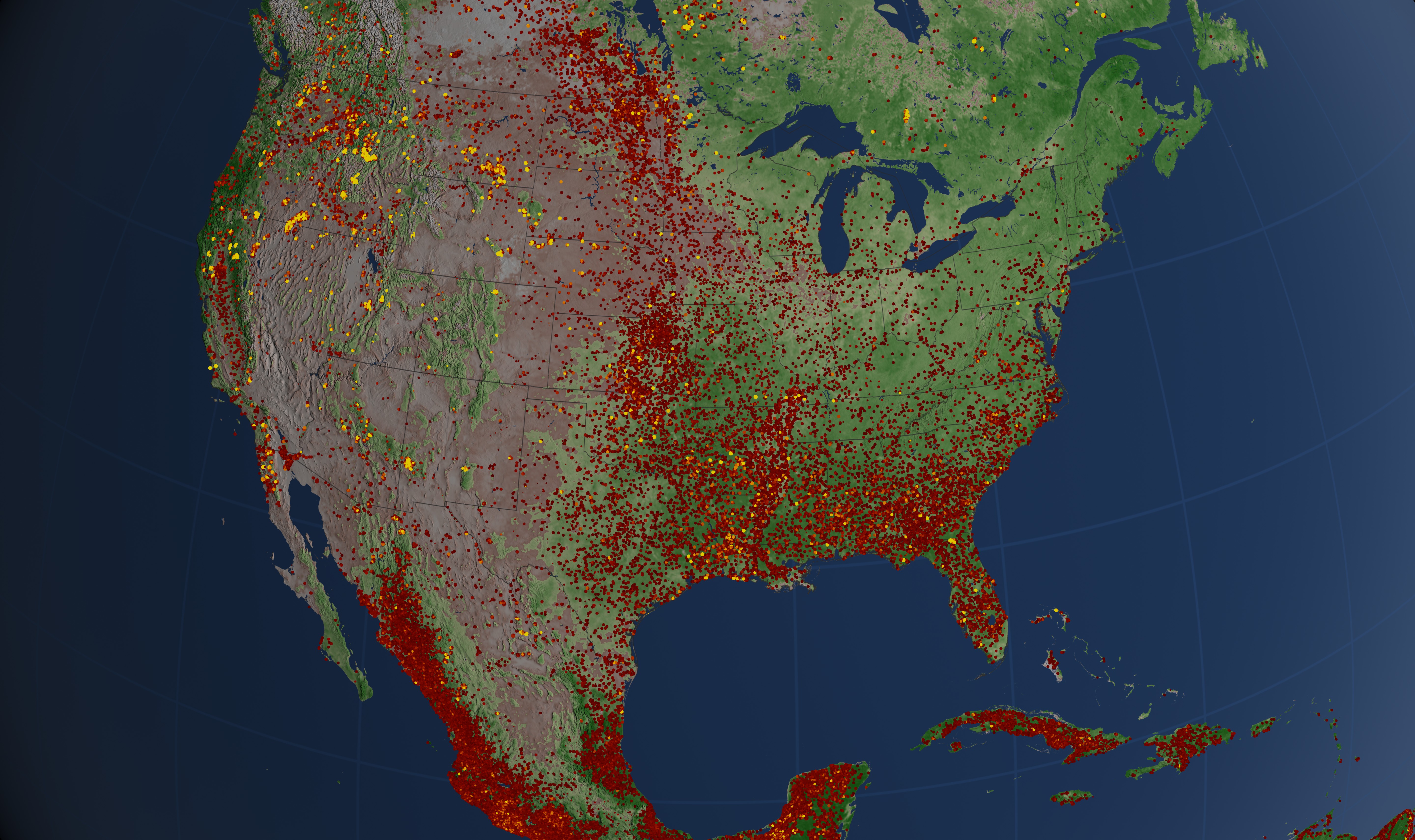 Download Options
The cumulative fires of 2012 from January 1 through Oct 31, 2012.
Download Options
Researcher Louis Giglio of the University of Maryland discusses satellite observations of fires, the 2012 fire season, and climate projections for the future.