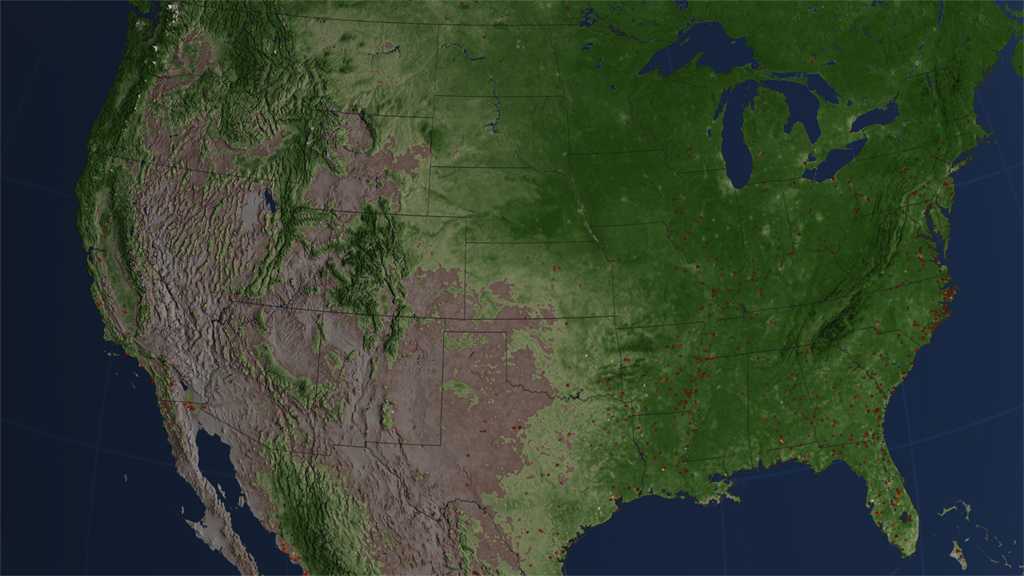 Download
Watch fires ignite across the nation.
Download
Red dots mark the location of fires observed in the United States. 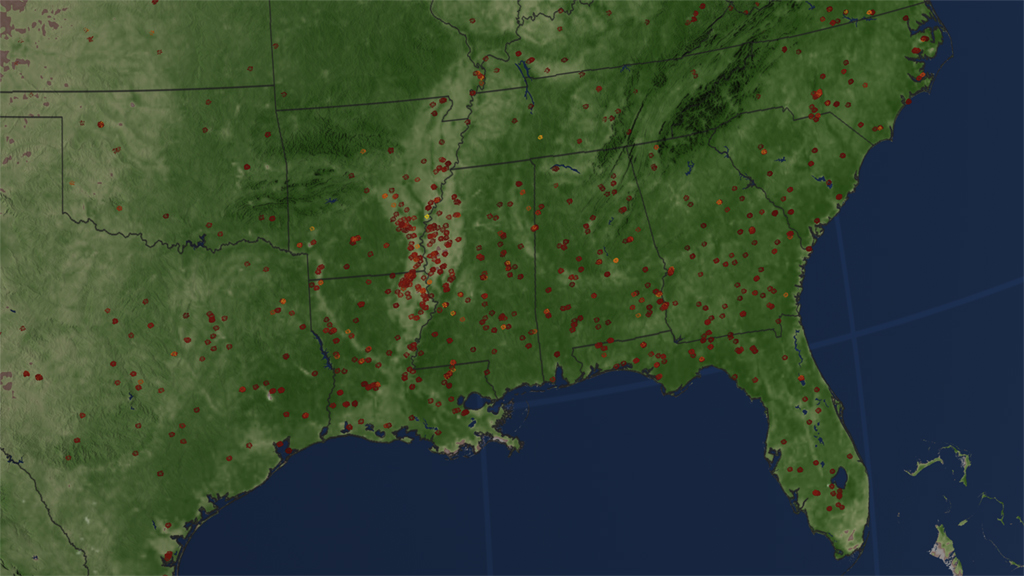 Download
Satellites routinely detect a mixture of prescribed and agricultural burning across the Southeast. 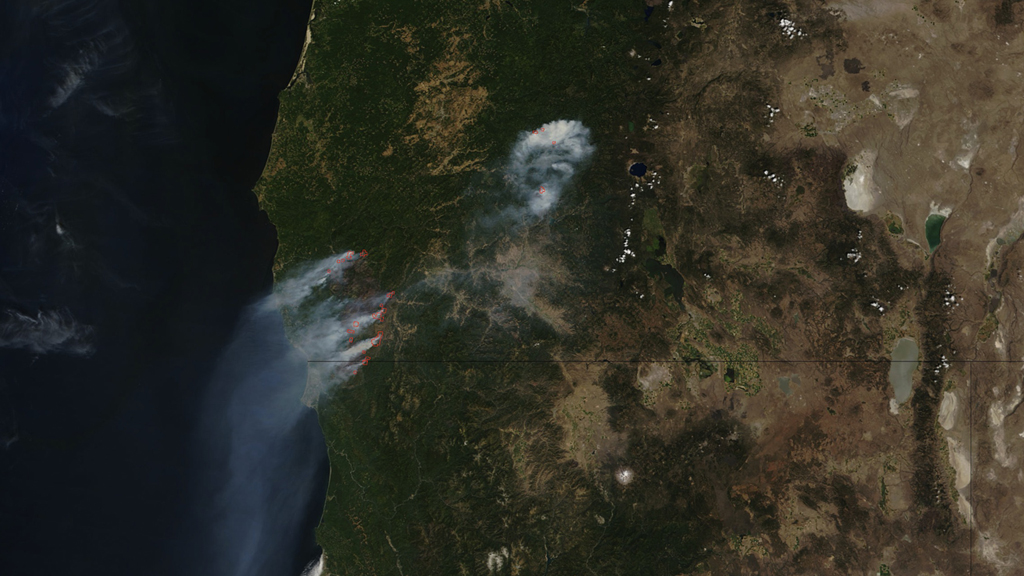 Download
Border crossing: In 2002 strong winds fanned fires in Oregon that spread across the state line and into California. 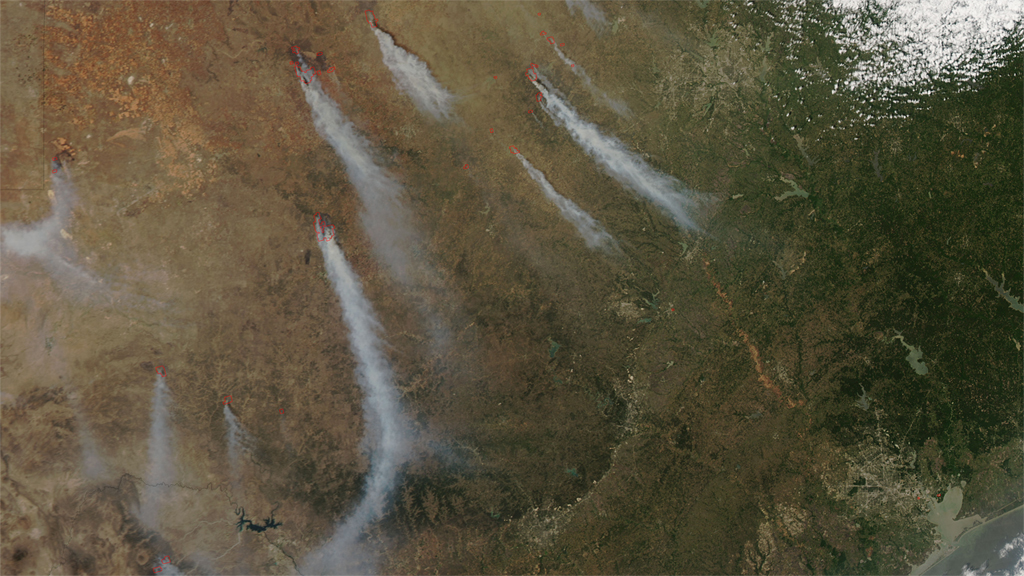 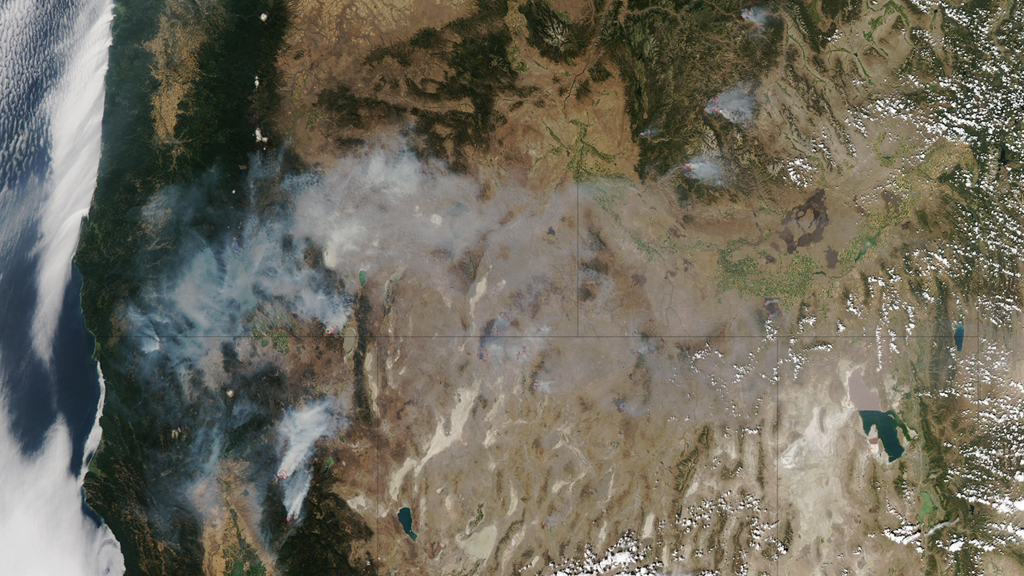 Download
Wildfires ignited throughout the western United States in Aug. 2012. Drought conditions fueled a number of the fires. 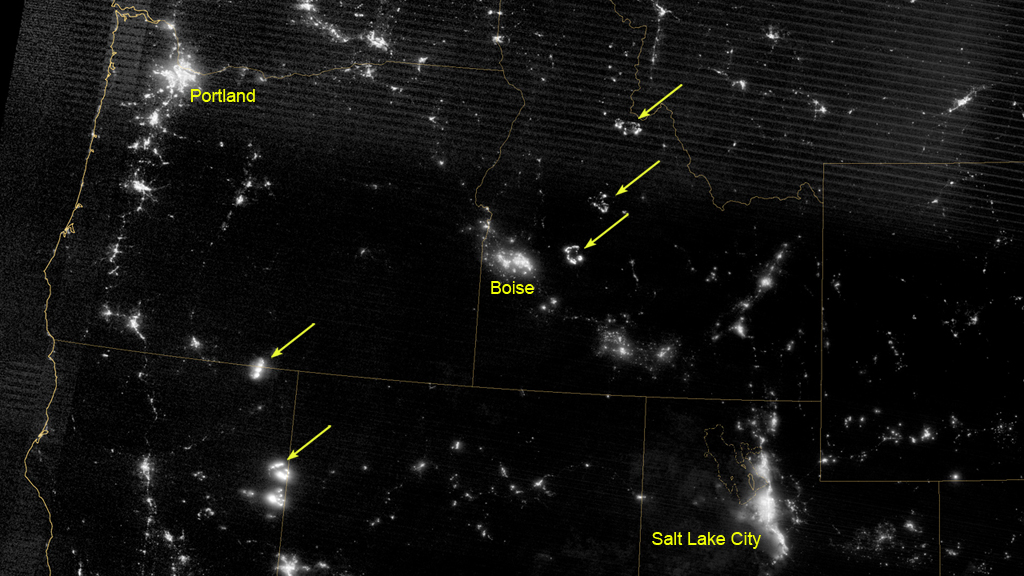 Download
Compare the brightness of fires (marked with yellow arrows) to U.S. metropolitan areas seen in this satellite image taken at night. 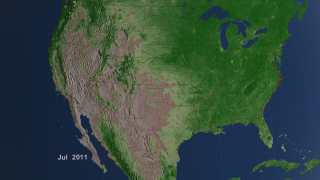 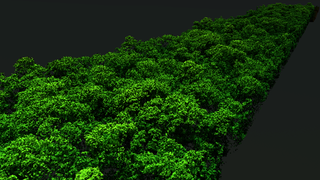