Released on November 10, 2011
Download Options
UC Irvine scientist Jim Randerson provides an overview of the findings, which appear this week in the journal Science. 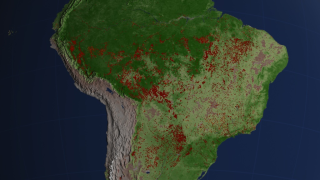 This item is part of these series:
Fires
Narrated Movies