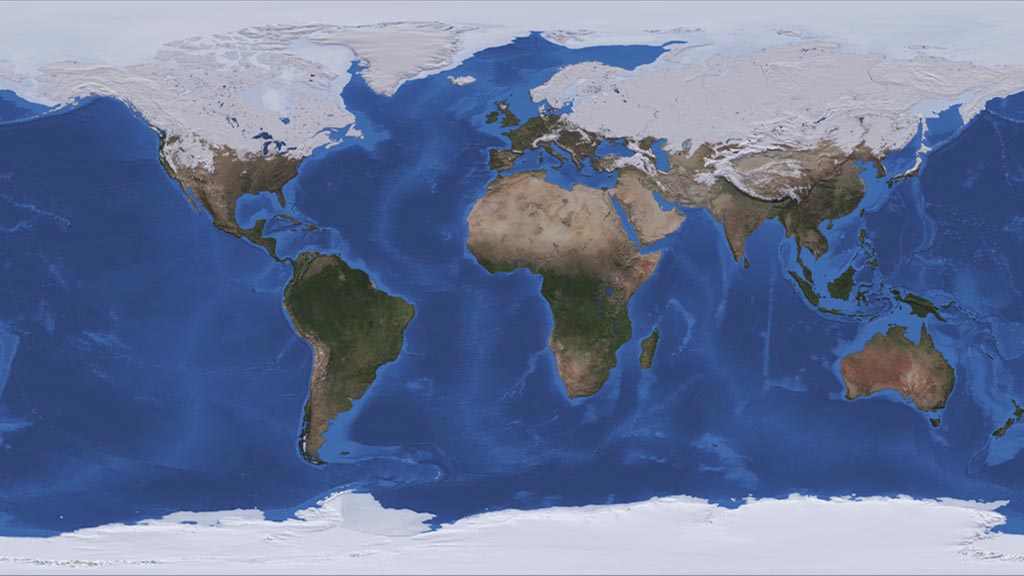 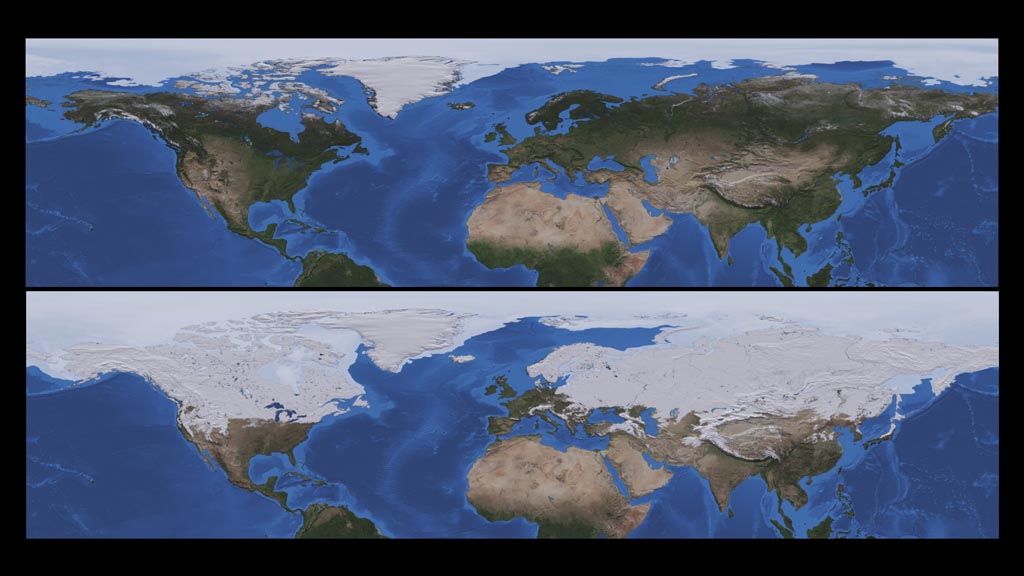 Download Options
The difference in the Northern Hemisphere's minimum and maximum snow cover drastically alters the reflectivity of the Earth. 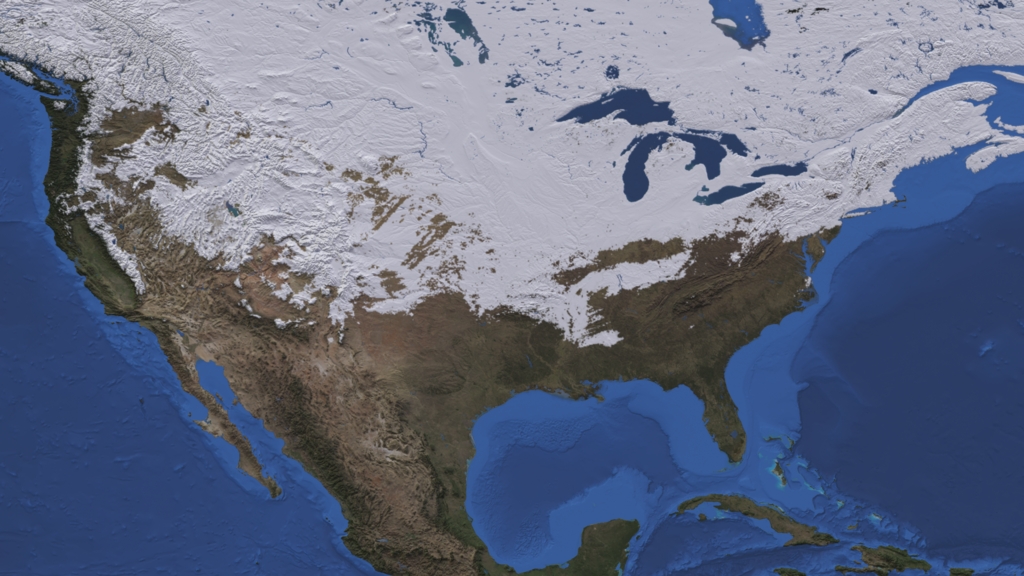 Download Options
Heavy snow cover blanketed the U.S. from the Great Lakes to the Deep South on Feb. 11, 2011. 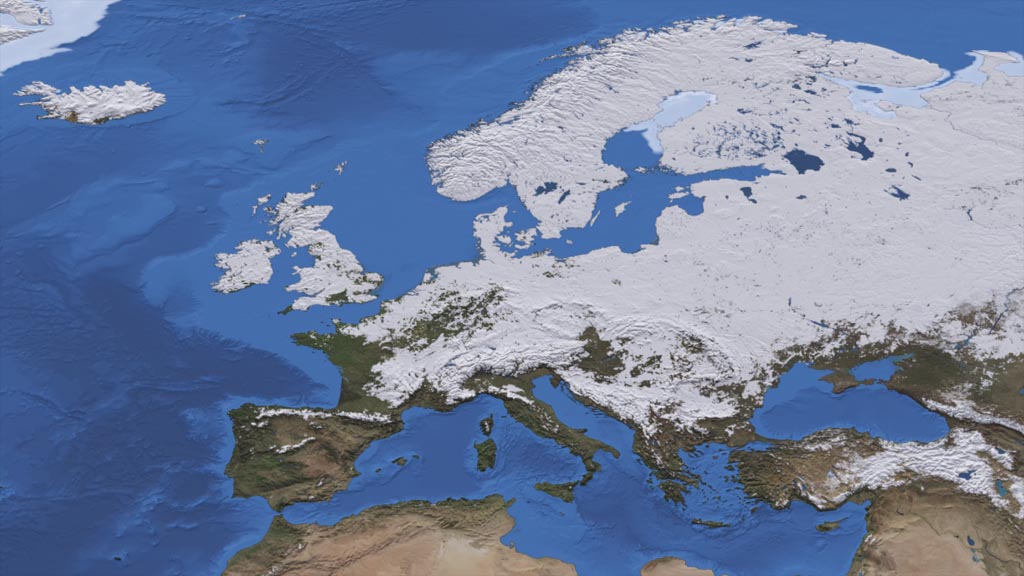 Download Options
A massive snowstorm covered much of continental Europe and the United Kingdom on Dec. 29, 2010. 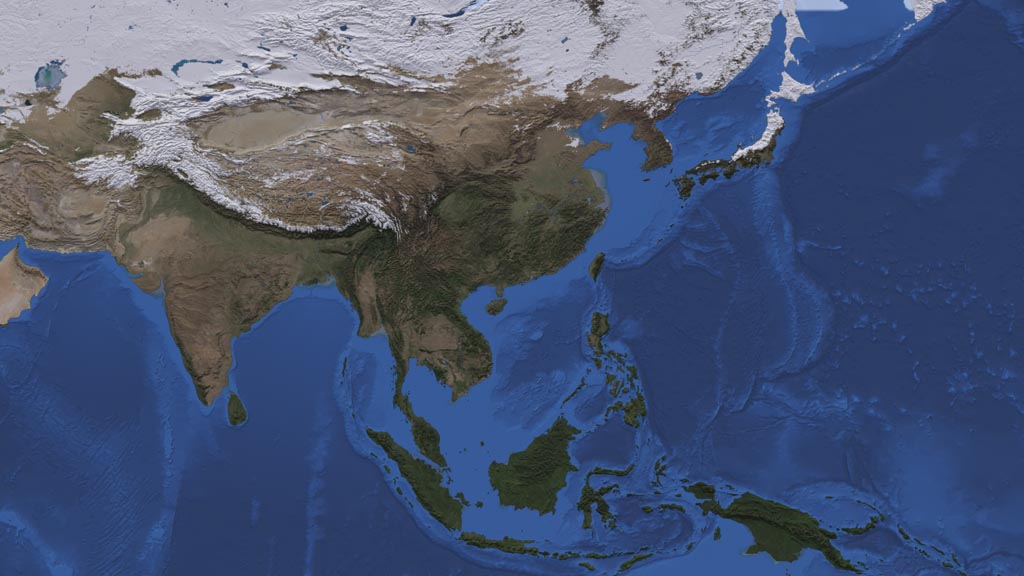 Download Options
The Himalayan and Tian Shan mountain ranges, as well as much of Siberia, had a heavy coat of snow on Feb. 28, 2010. 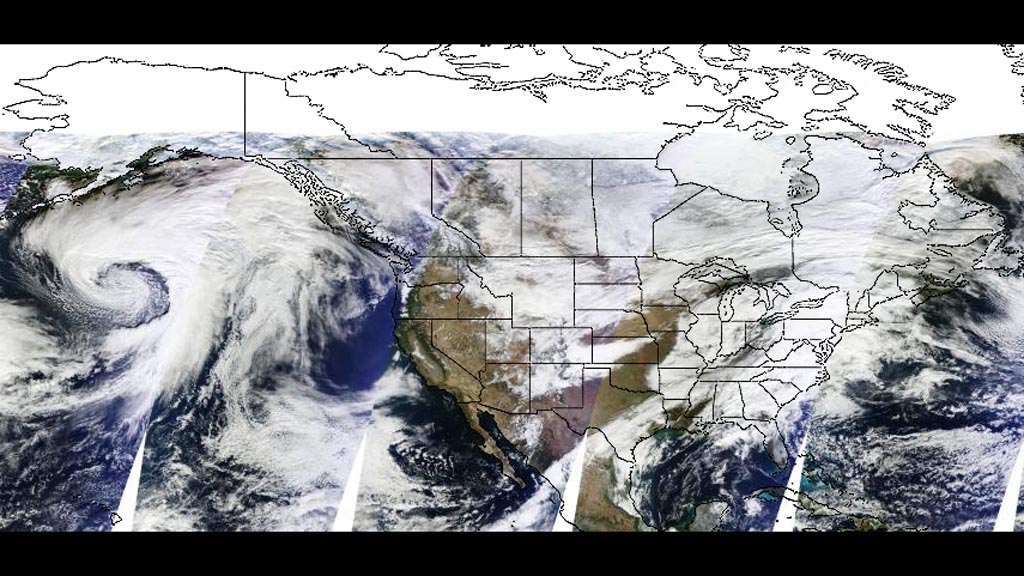 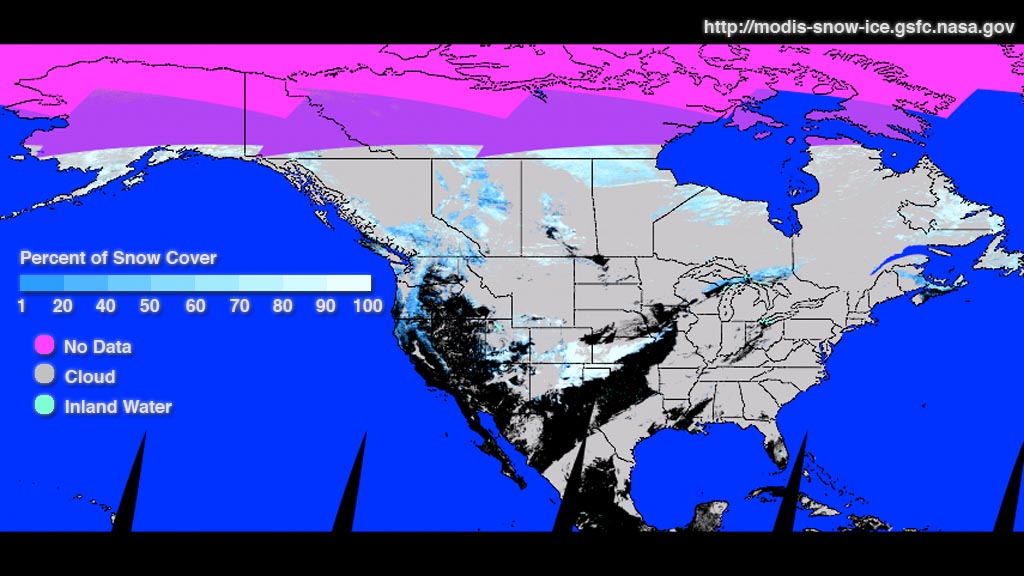 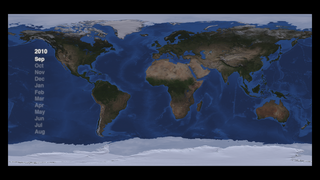