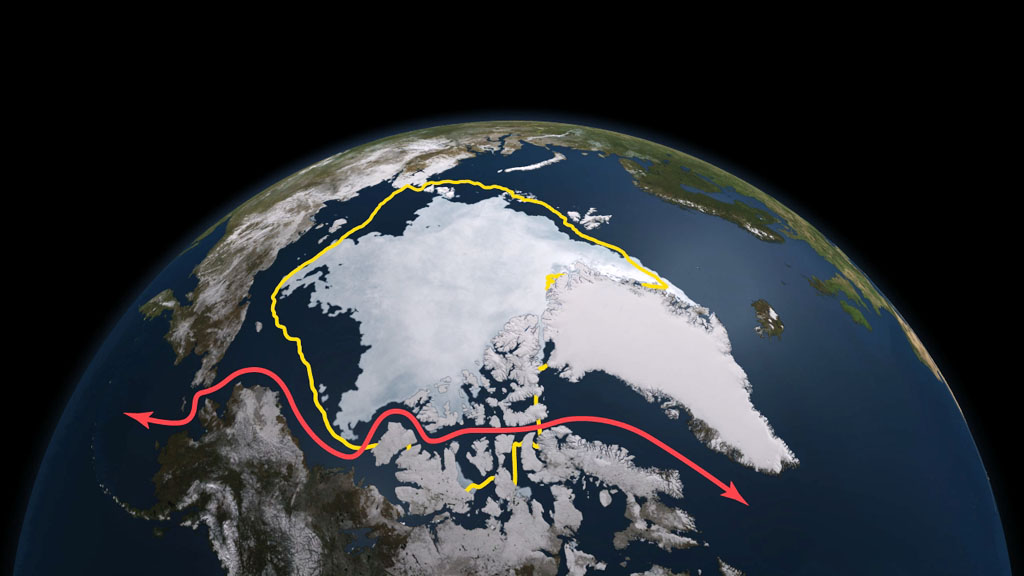 Download Options
At the top of the world, a pulsing, shifting body of floating ice is having profound effects on the planet's weather and climate.
Download Options
This year's annual Arctic sea ice melt put it far below the 30-year average and opened Northwest Passage shipping lanes.
Download Options
NASA scientist Tom Wagner shares his analysis of the 2011 sea ice minimum. 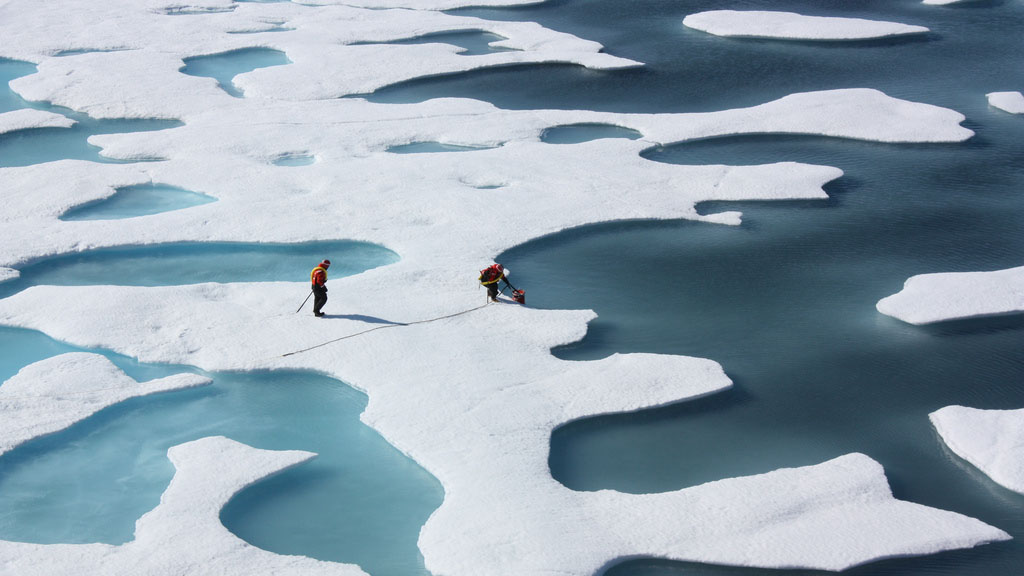 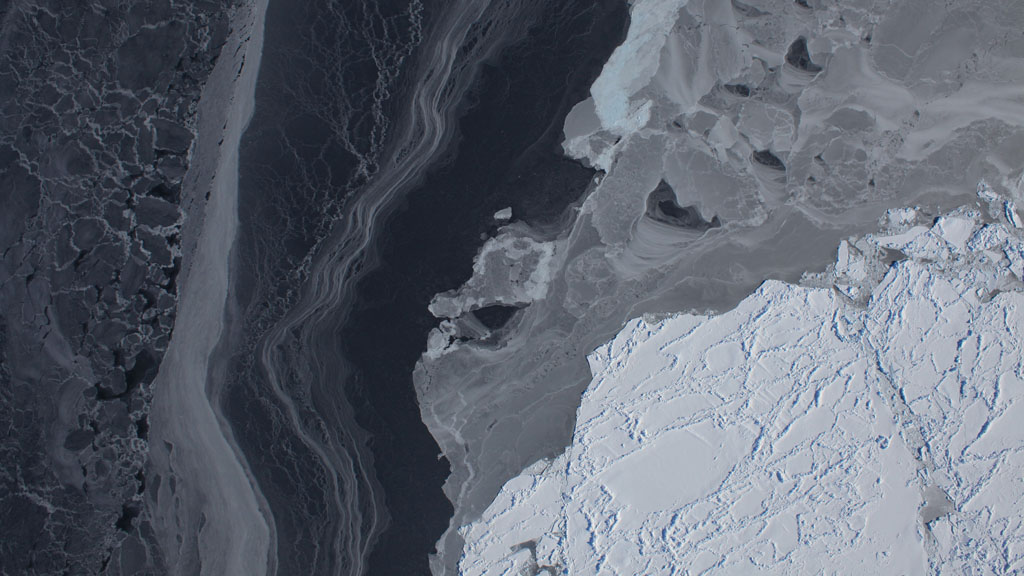 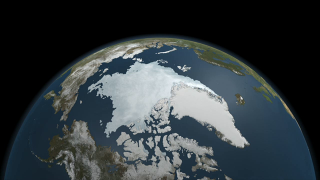