Up In The Stratosphere, Ozone Thins Again 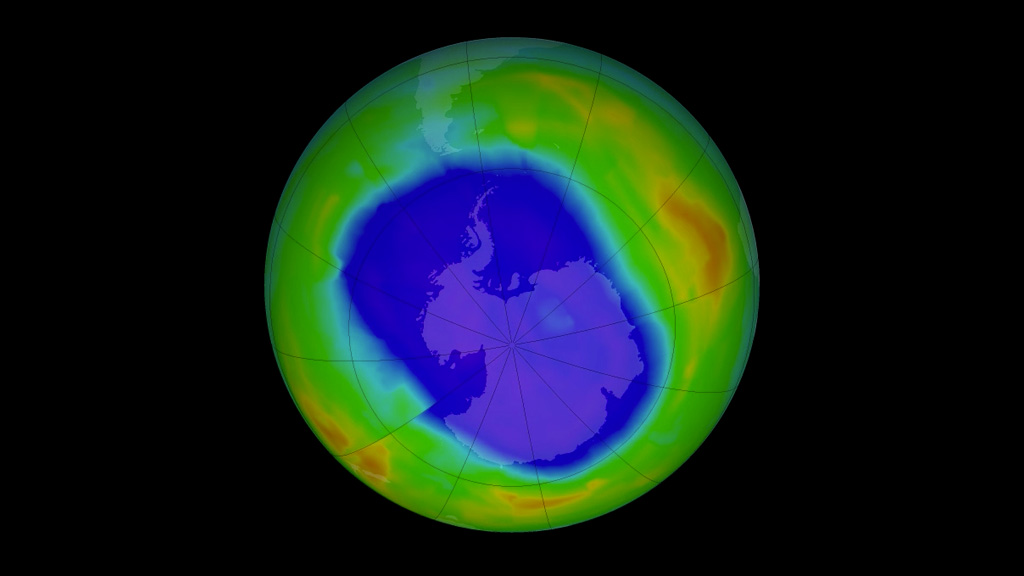 Download Options
As the sun rises over Antarctica, the yearly ozone hole begins to form.
Download Options
Ozone destruction begins in early July during the Southern Hemisphere's spring and fully develops by mid-October. 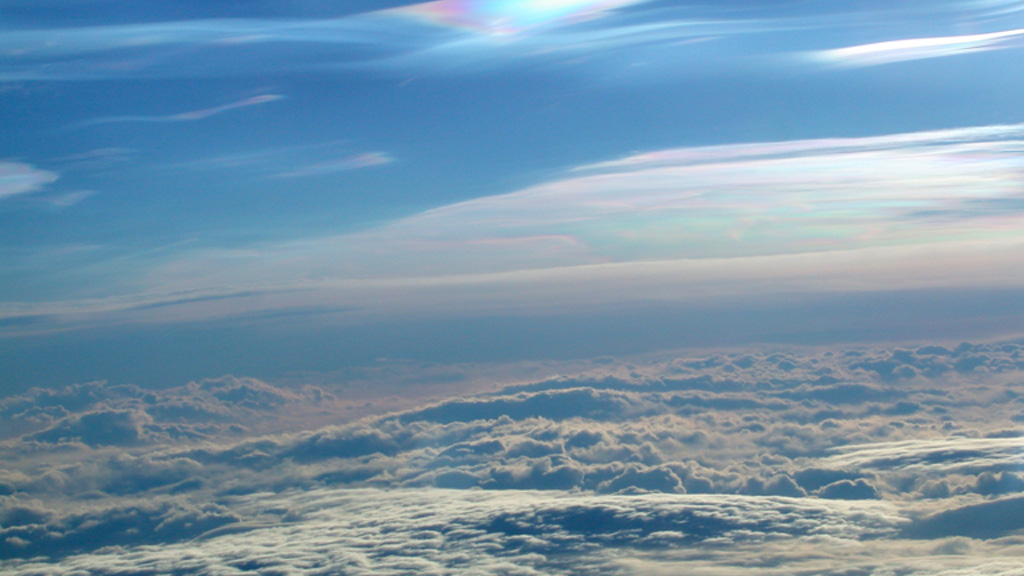 Download Options
Ozone destruction is cyclical; it comes and goes with the sun over Antarctica. UV rays drive the chemical process in these stratospheric clouds. 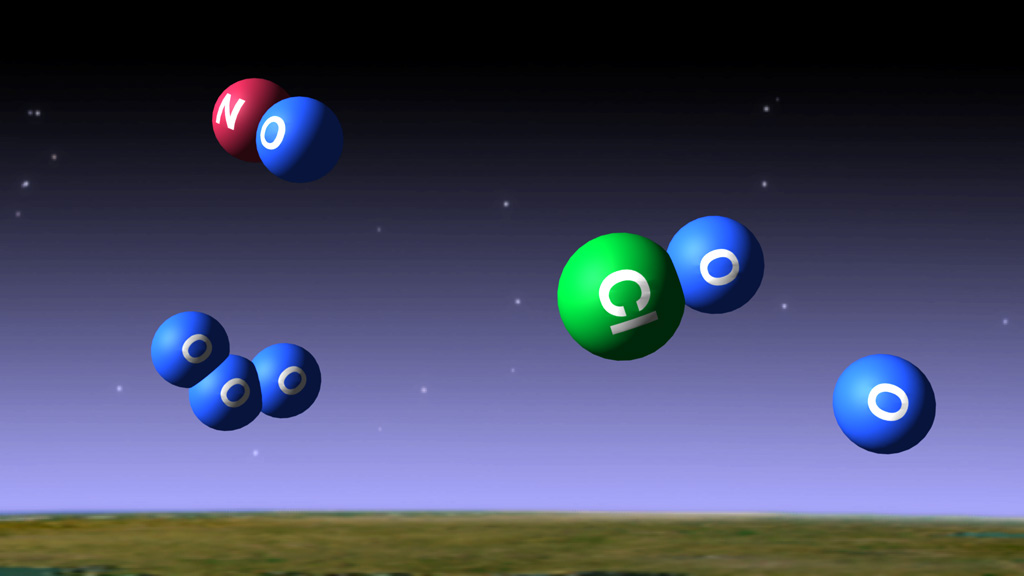 Download Options
Ozone is very reactive. In the presence of radicals like chlorine, hydrogen, nitrogen, or bromine, it easily loses its third oxygen atom.