Highlights of Swift's Decade of Discovery

Released on November 20, 2014
Download Options
A collection of some of Swift's most noteworthy and interesting discoveries and observations from its ten years of viewing the sky. 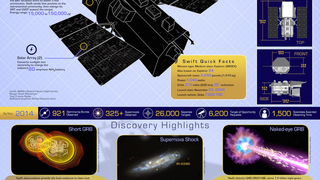 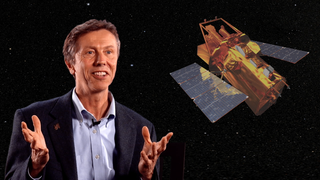