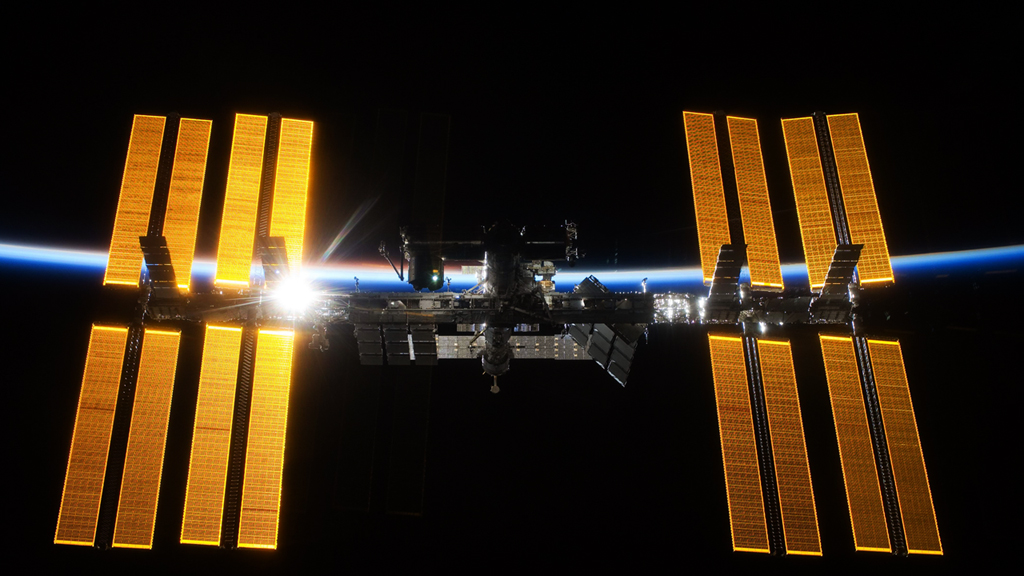 Download
How scientists will use combustion to eliminate human waste in space.
Download
Find out how water can be used to burn waste in this video. 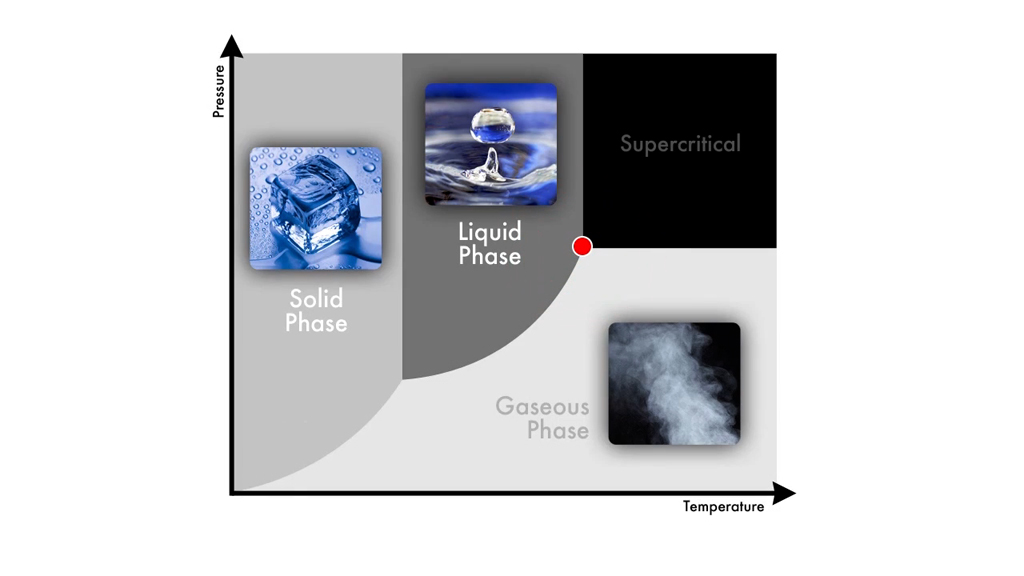 Download
At high temperature and pressure, water enters a phase that is neither liquid, gas nor solid. This is called the supercritical state. 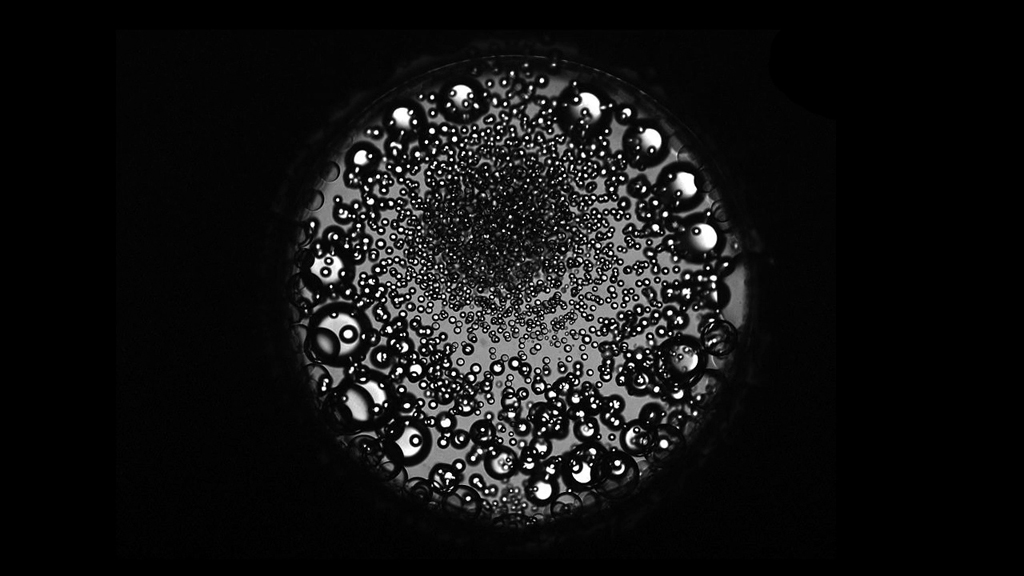 Download
This is what water looks like when it is 99 thousandths of a degree below the supercritical state. 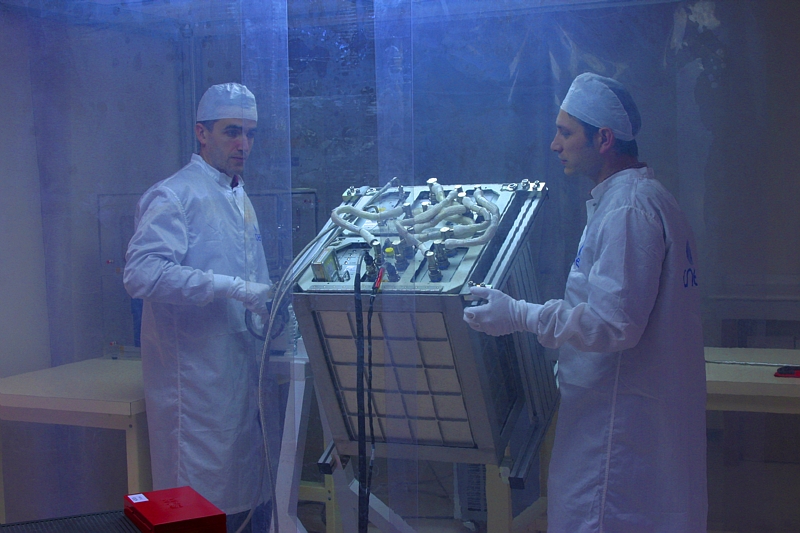 Download
Scientists prepare the test chamber used to develop the waste-burning technology for operation on the space station.