Released on February 14, 2013
Download Options
The husks of exploded stars produce some of the fastest particles in the cosmos. New findings by NASA's Fermi show that two supernova remnants accelerate protons to near the speed of light. The protons interact with nearby interstellar gas clouds, which then emit gamma rays. Short narrated video. 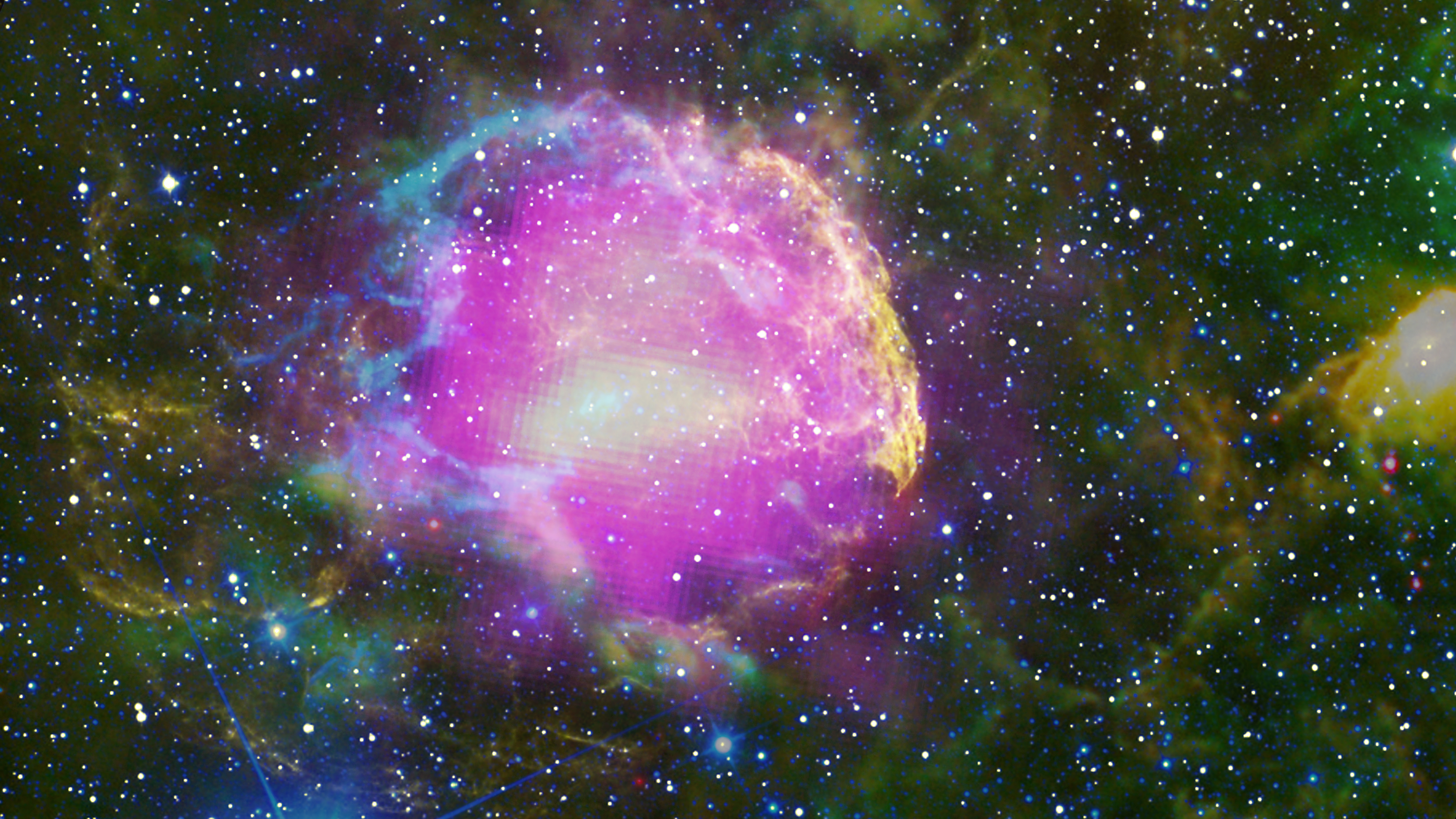 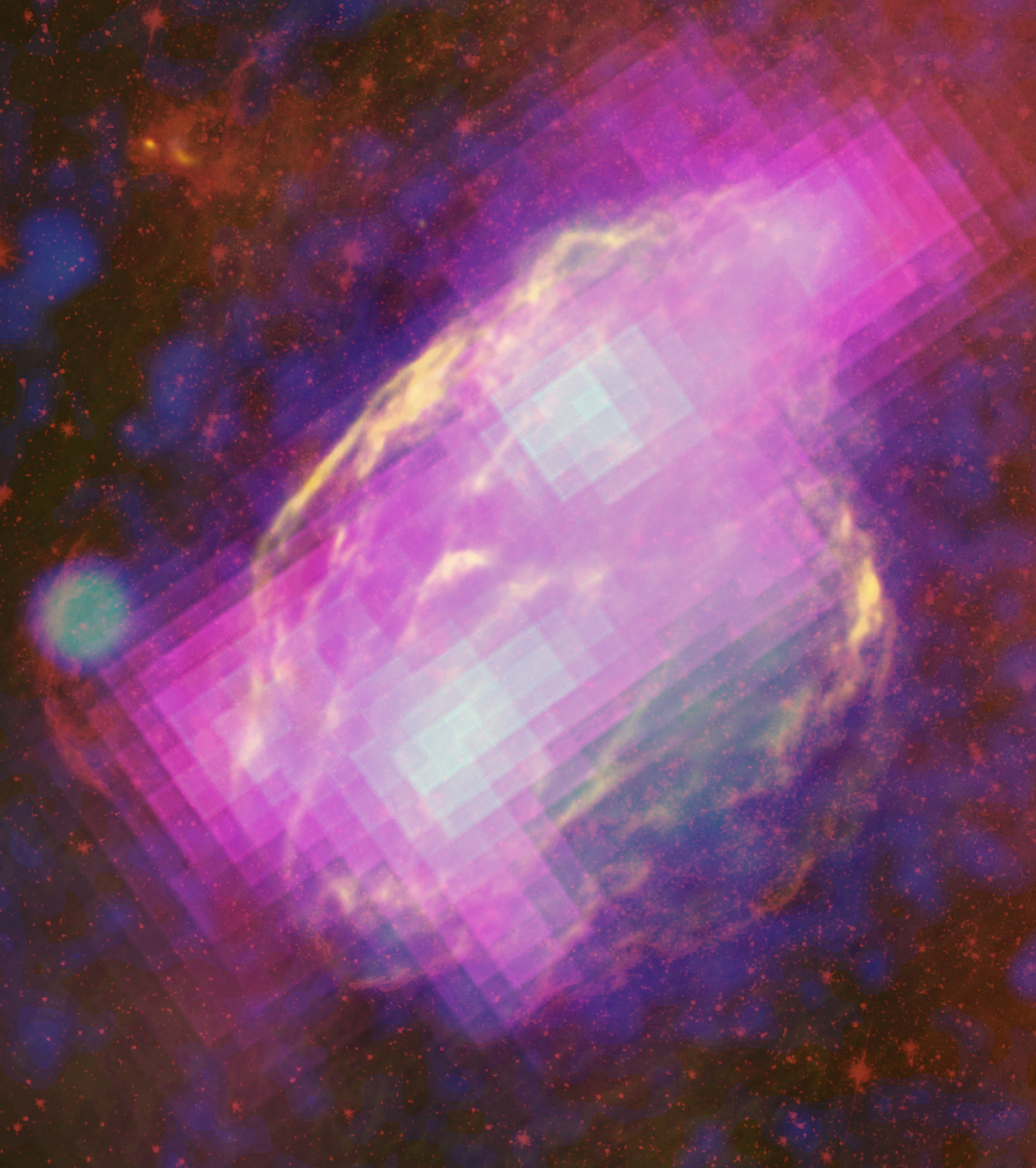 Download Options
Because cosmic rays carry electric charge, their direction changes as they travel through magnetic fields. By the time the particles reach us, their paths are completely scrambled. We can't trace them back to their sources. Gamma rays travel to us straight from their sources.
Download Options
Confined by a magnetic field in supernova remnants, high-energy particles move around randomly. Sometimes they cross the shock wave. With each round trip, they gain about 1 percent of their original energy. After dozens to hundreds of crossings, the particle is moving near the speed of light and is finally able to escape. 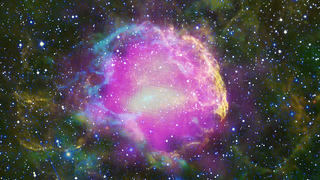