Released on April 13, 2008
Download Options
As you can see from this short video, the logistics of setting foot on the Pine Island Glacier ice shelf turned out to be a real challenge and the first trip had both its ups and its downs. Nonetheless, Bindschadler welcomes the challenge and has high hopes for what his continued research on Pine Island might uncover.

For a complete transcript of this video, please click here 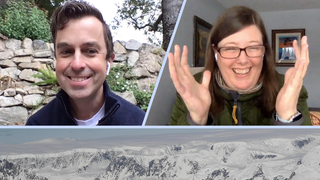 Two Scientists Have a Frank and Honest Discussion about Antarctica 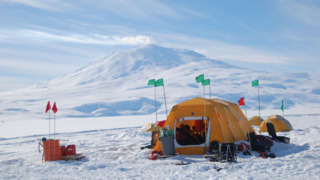 Please give credit for this item to:
NASA/Goddard Space Flight Center Antarctica footage provided by Polar-Palooza/Passport to Knowledge

Two Scientists Have a Frank and Honest Discussion about Antarctica