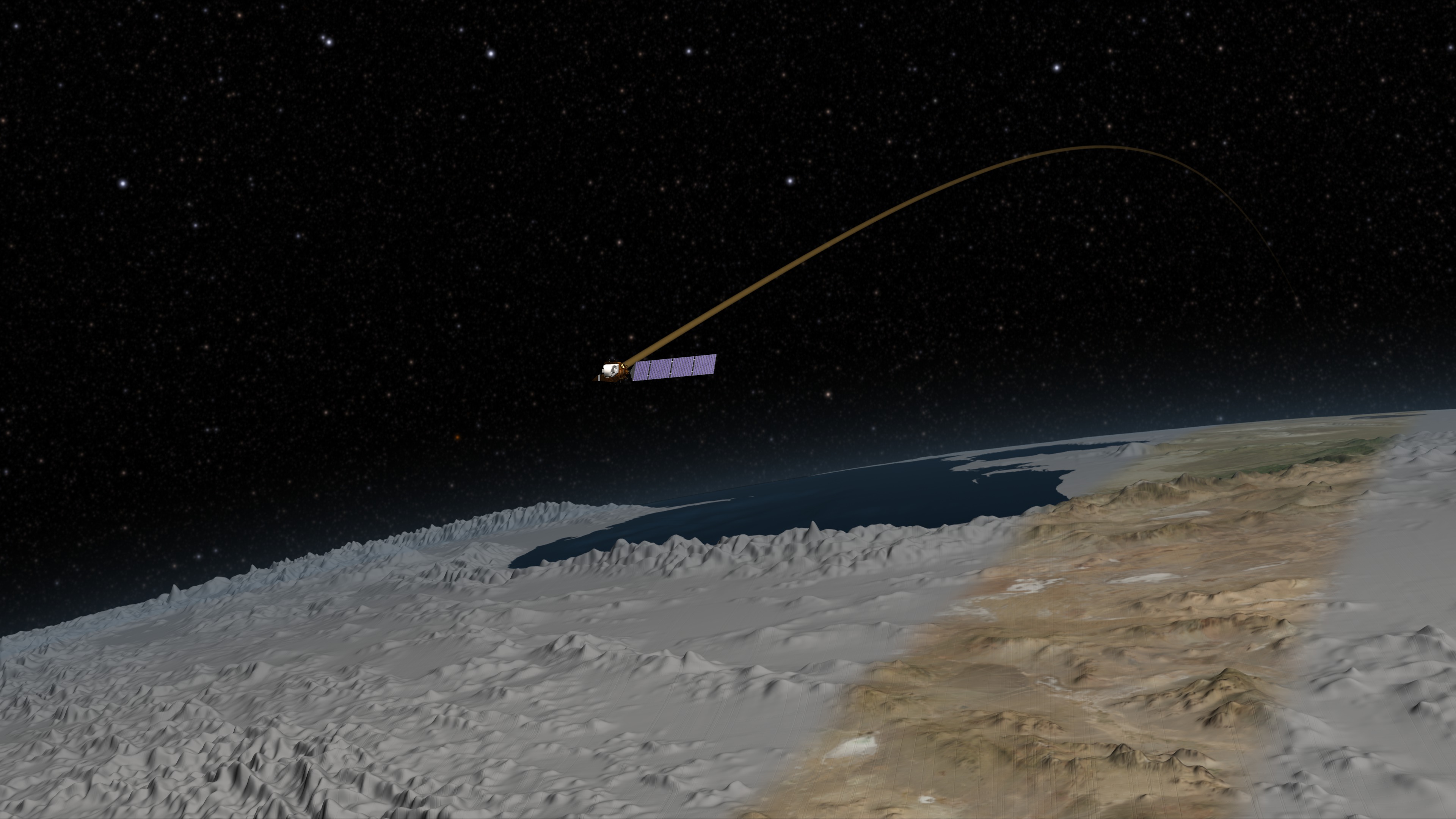 Download
A still image of the LDCM satellite and the ground swath. 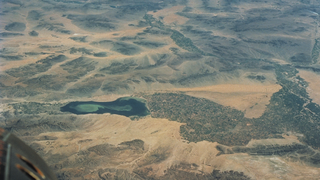 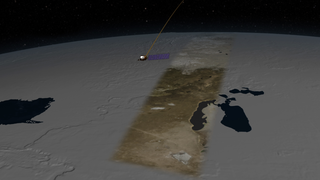 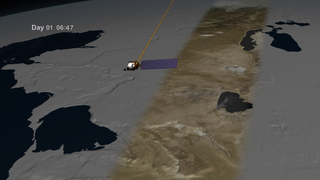