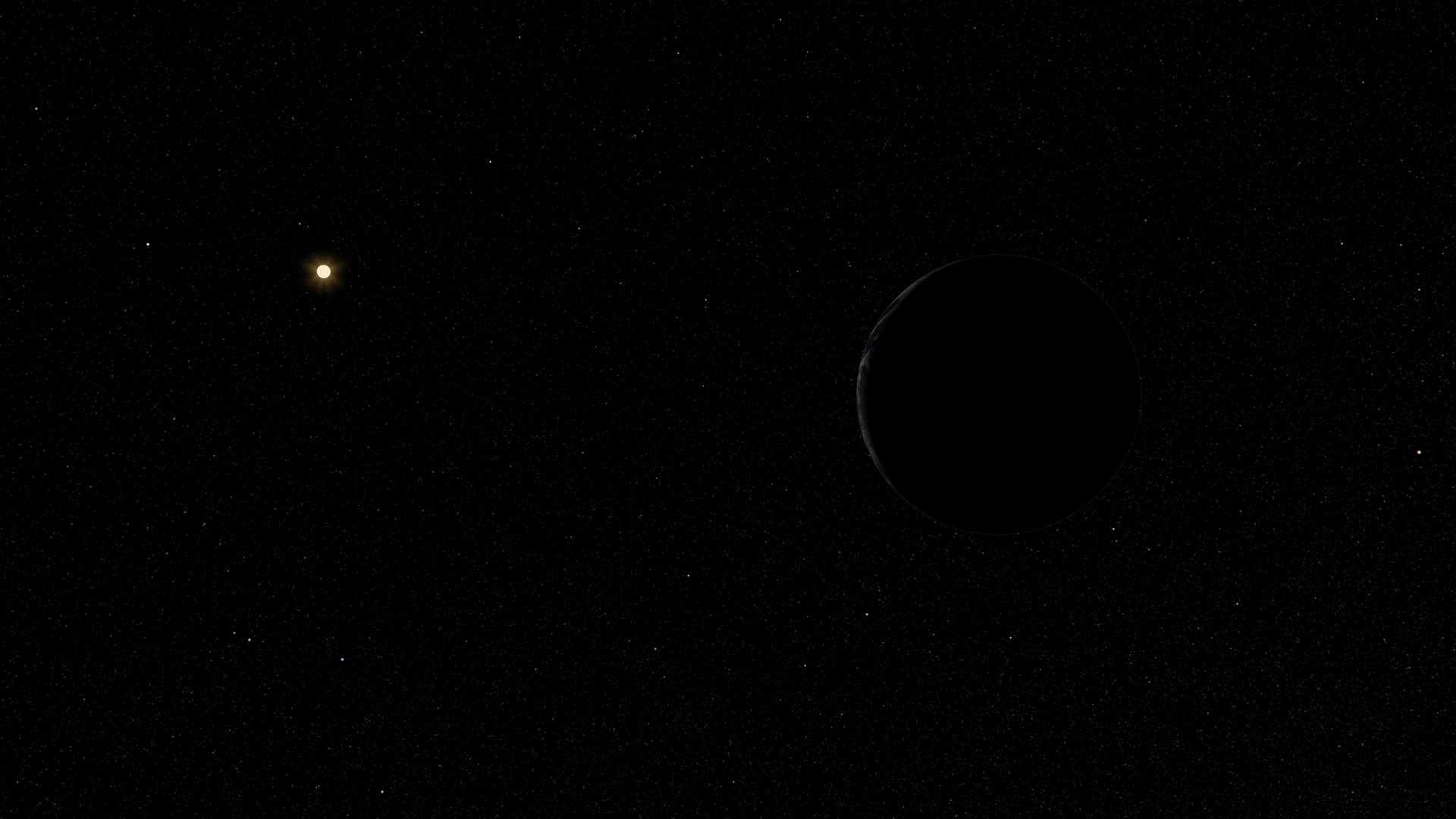 Download
Earth, Sun and starfield, as seen from space on September 28, 2009. 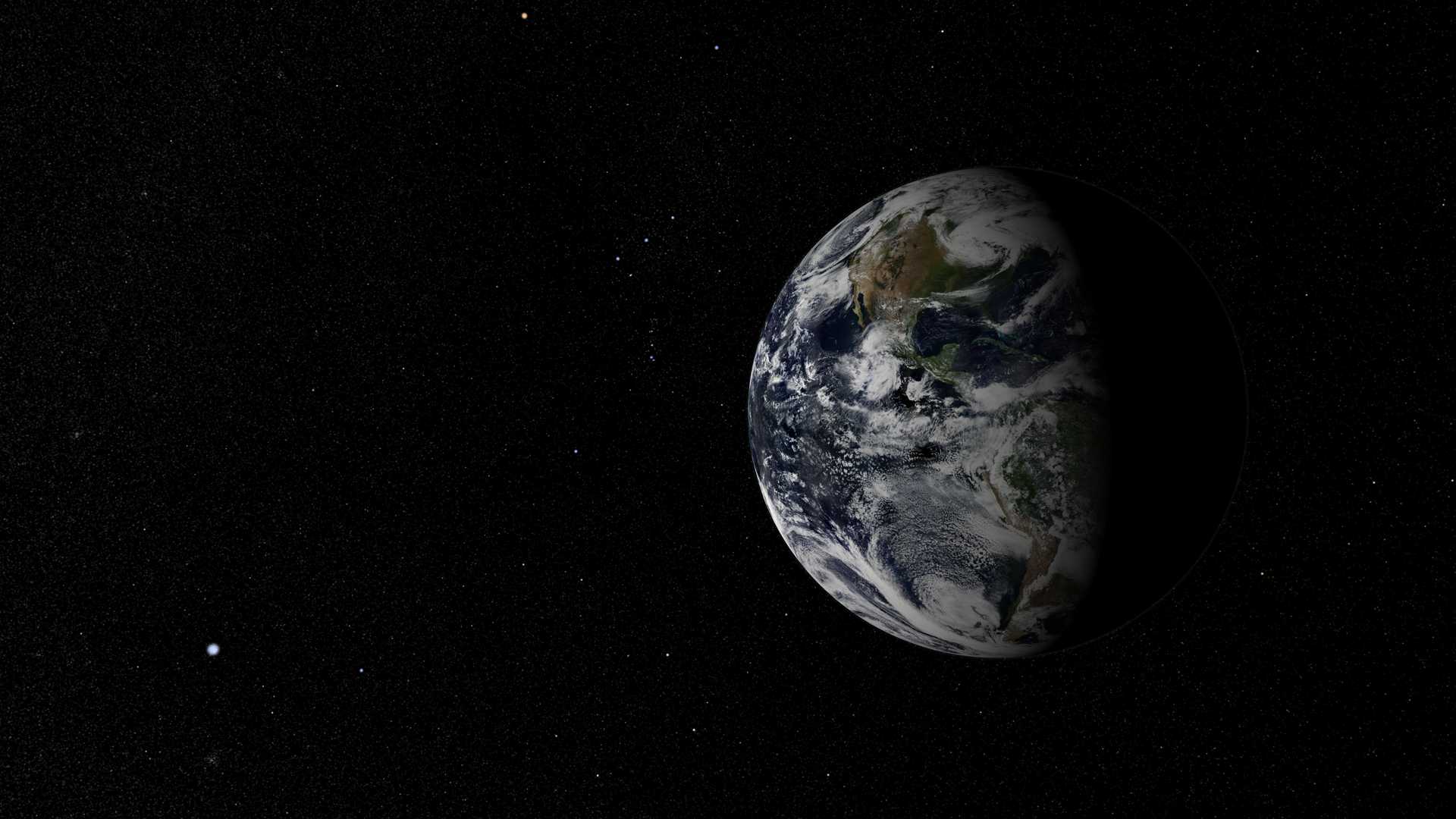 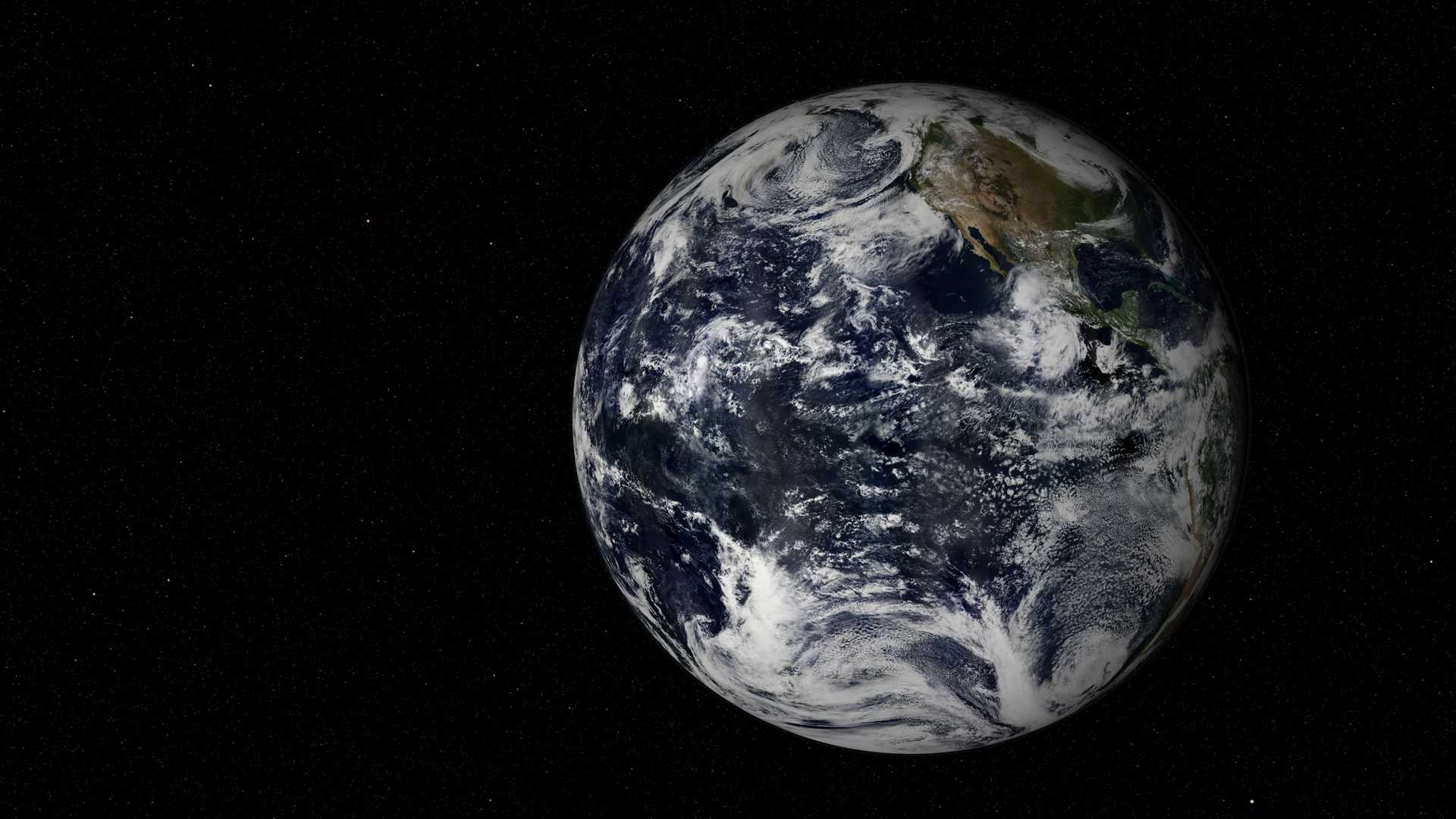 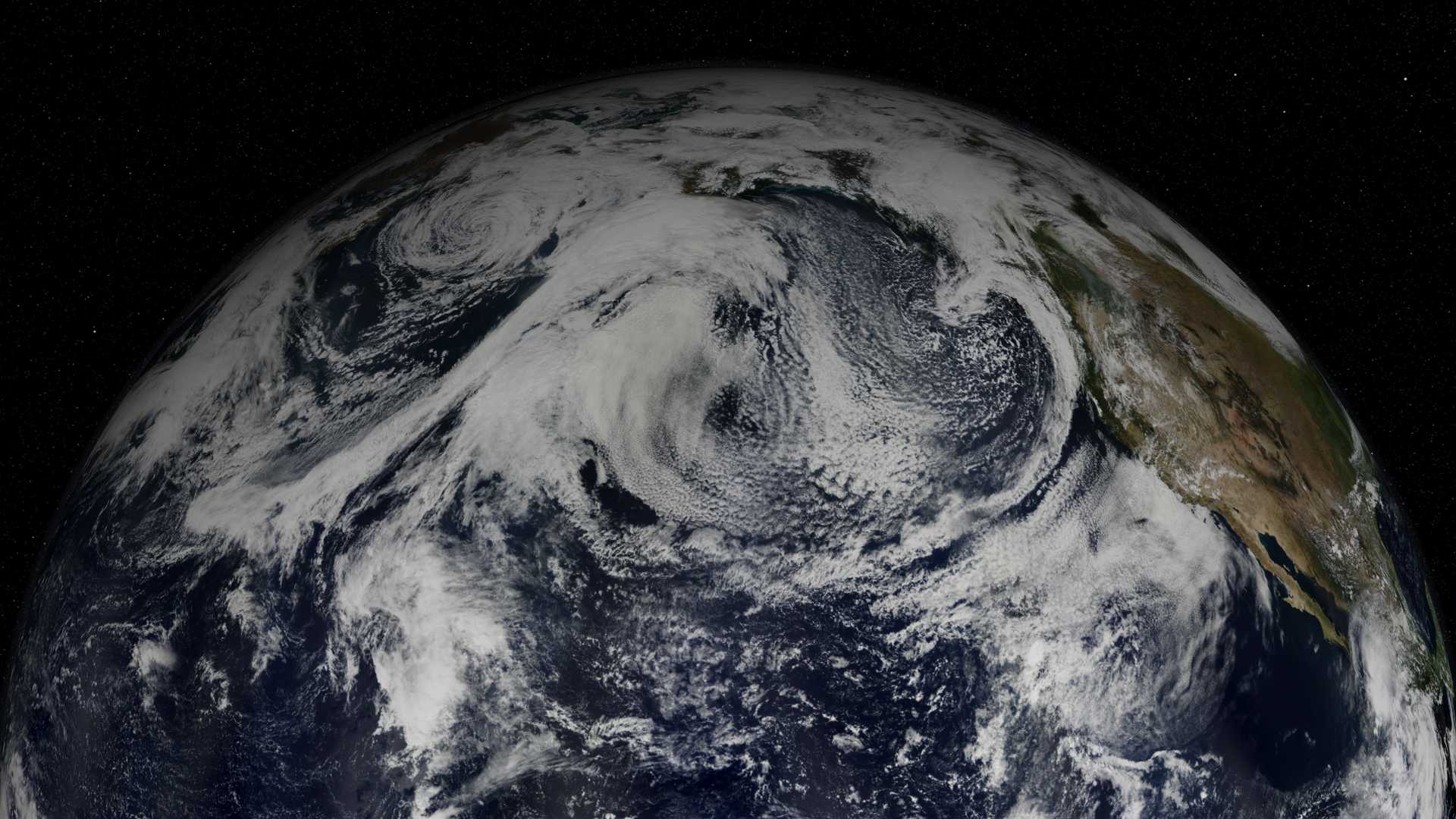 Download
Approaching the region of Aleutian Islands in the North Pacific. 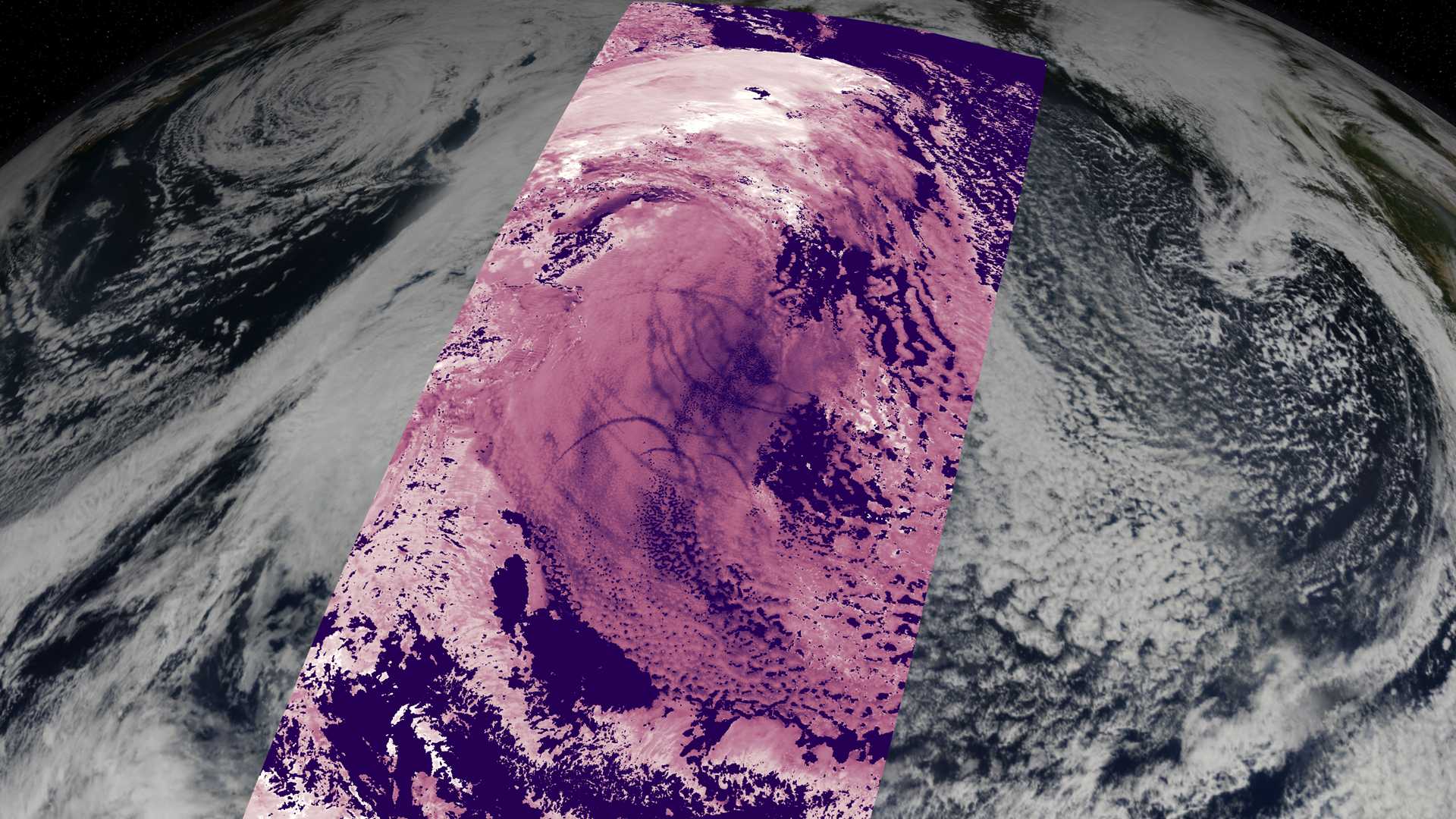 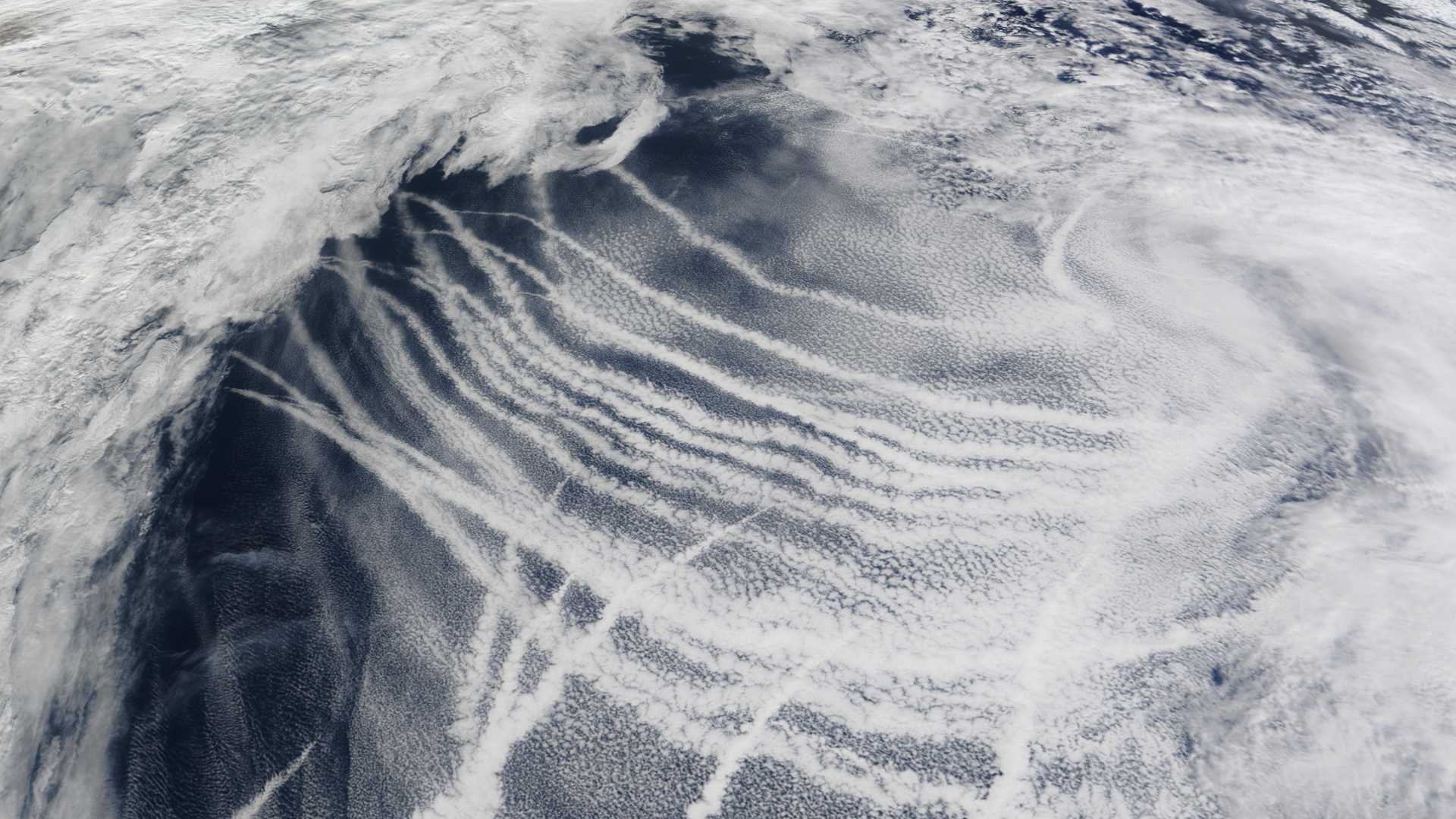 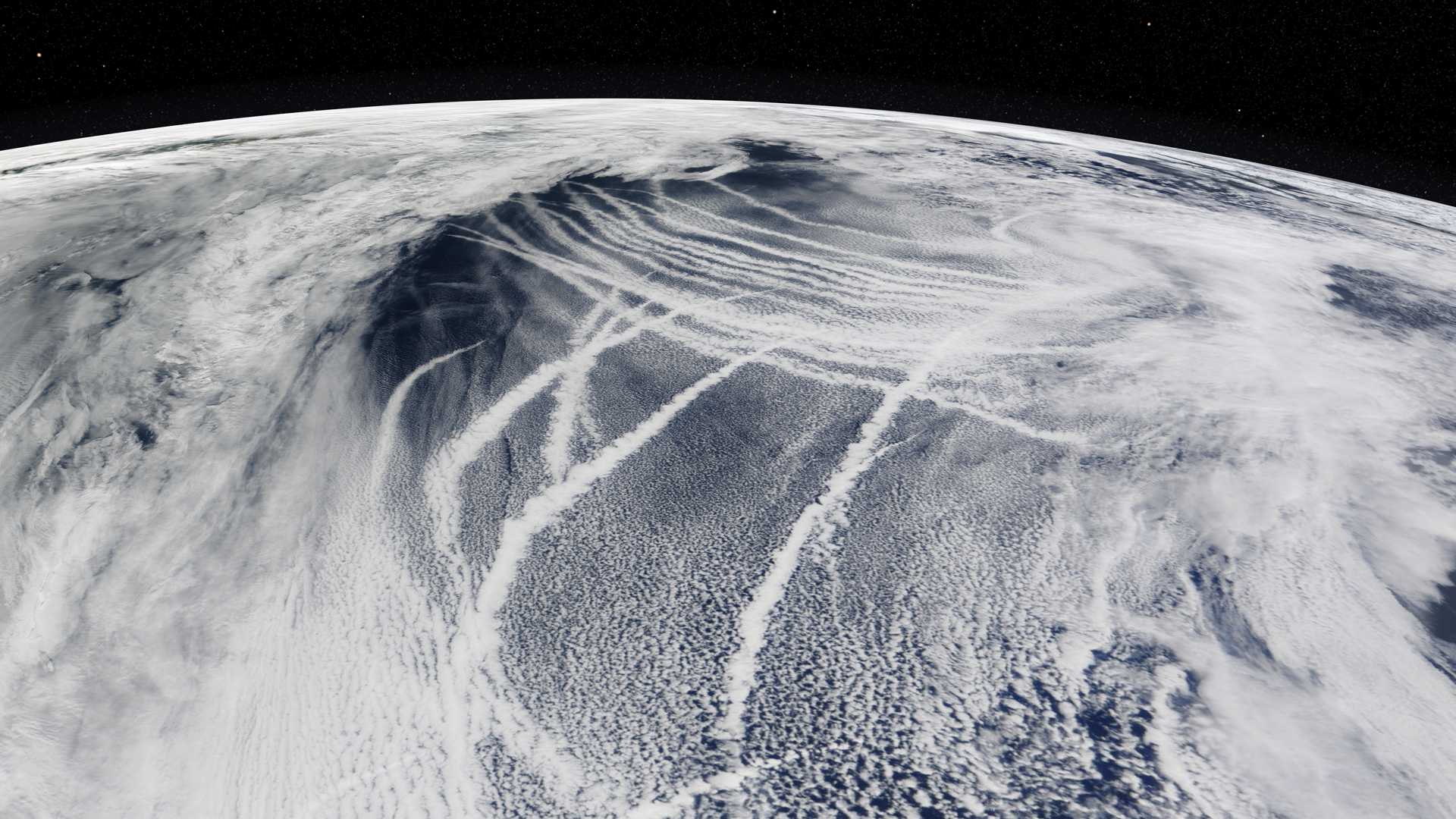 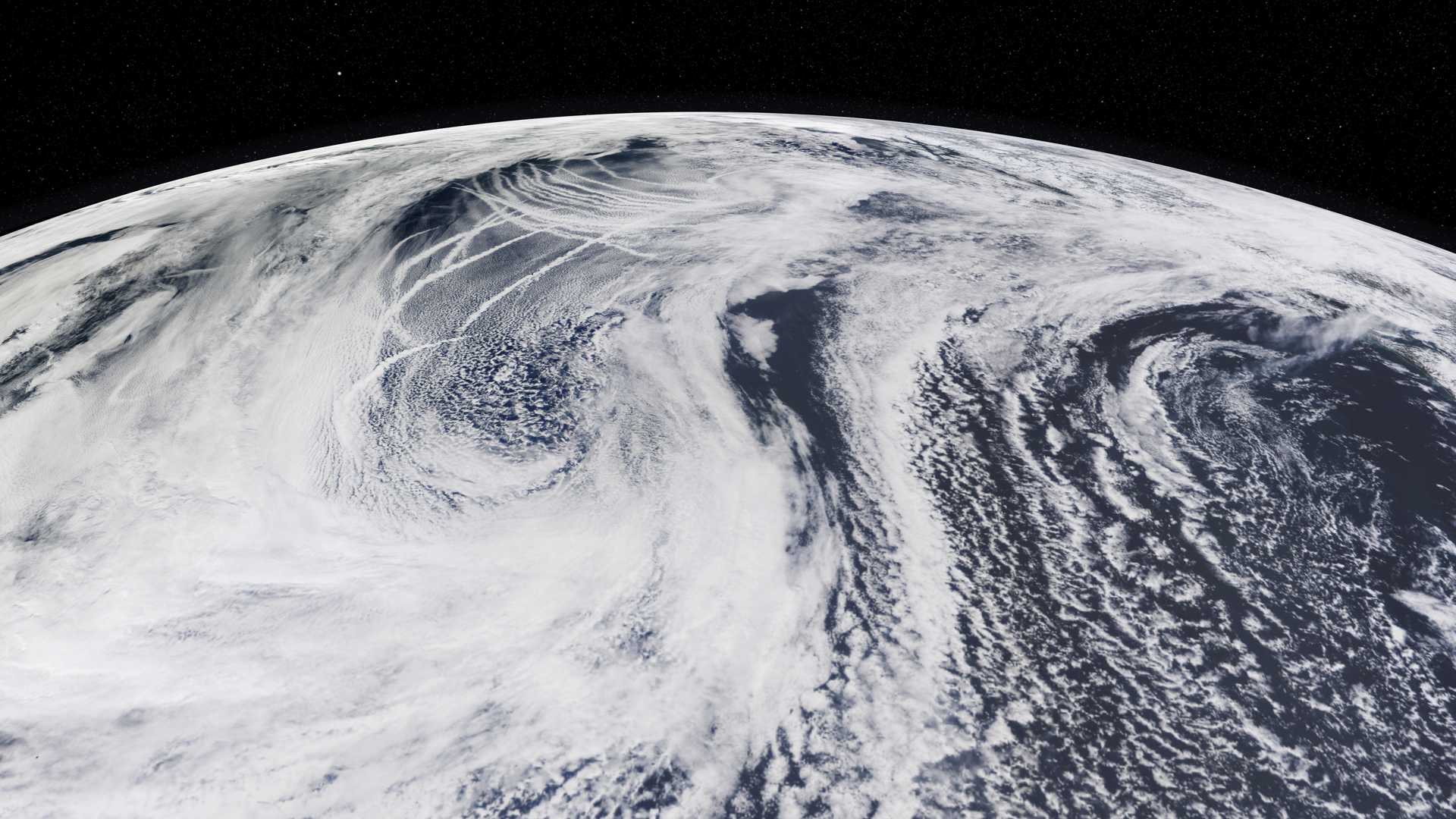 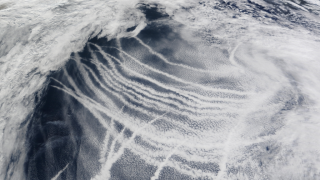 Terra and Aqua/MODIS/Band Combination 1, 4, 3 also referred to as: True Color

NASA
view all stories where this data set is used
Note: While we identify the data sets used in these visualizations, we do not store any further details nor the data sets themselves on our site.