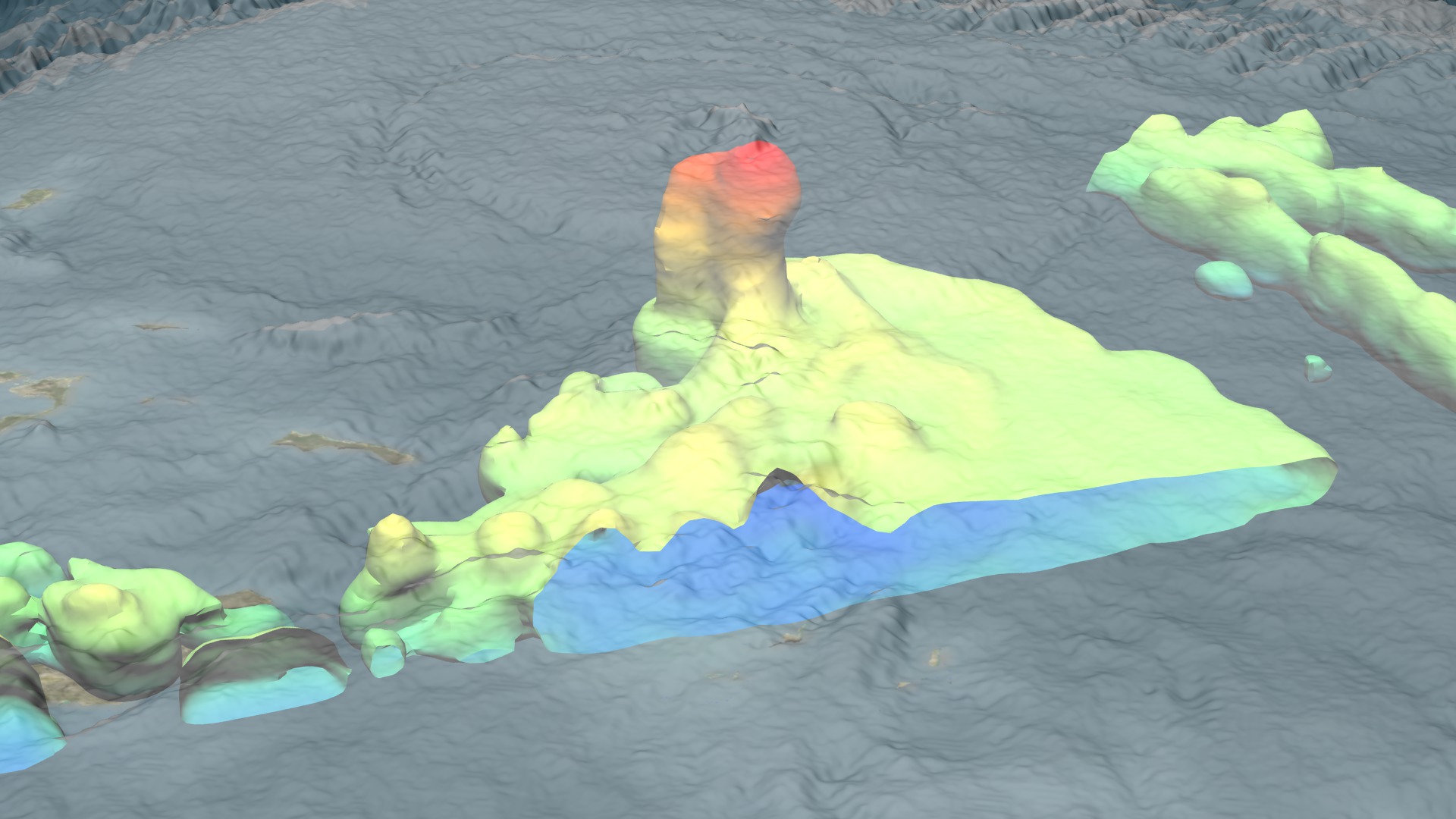 Download Options
Energy-releasing deep convective clouds (over 17 km) in the eyewall of Tropical Storm Hanna on September 1, 2008 occurred while the storm was intensifying to a category 1 hurricane. 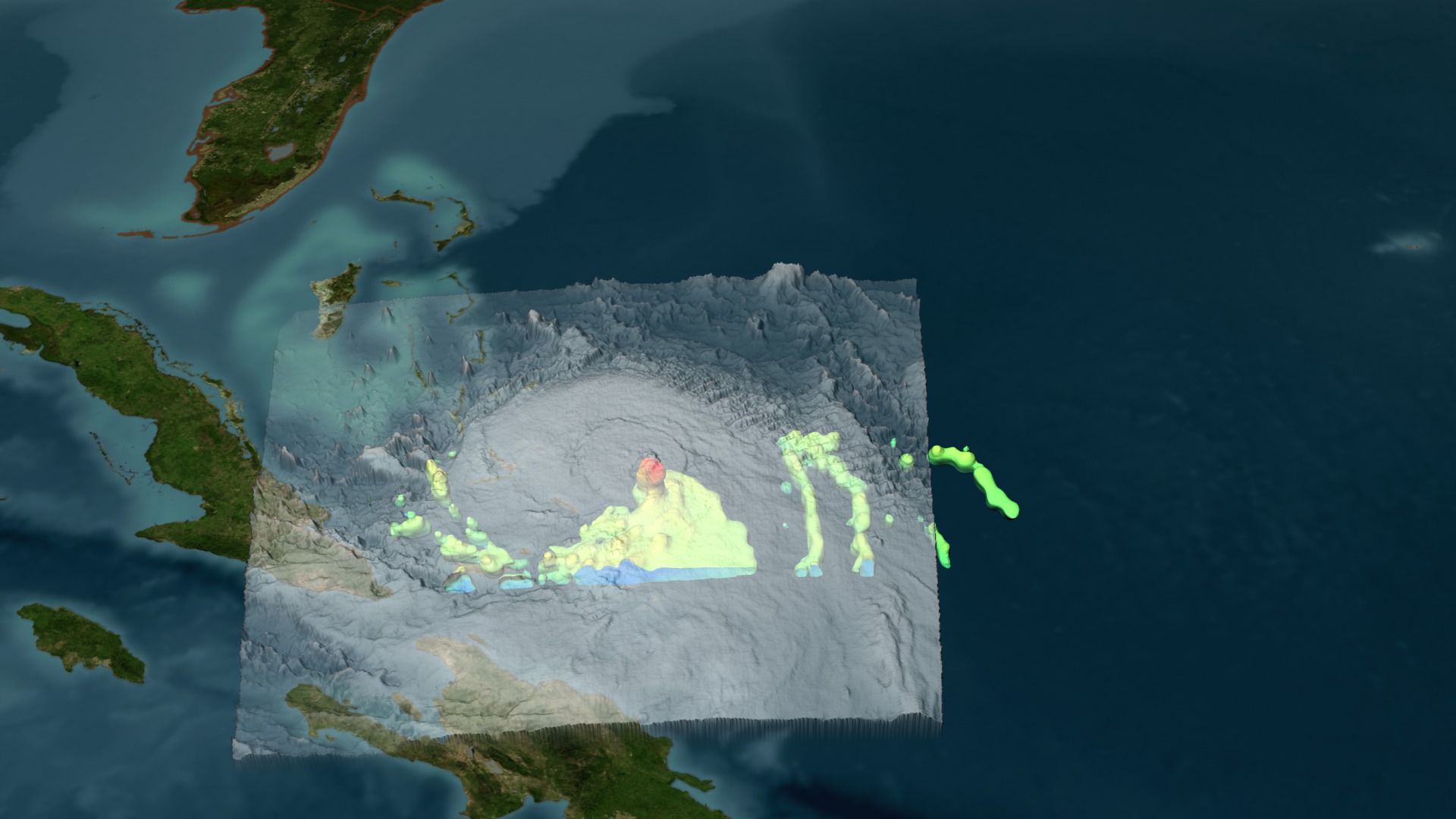 2008/09/01
view all stories where this data set is used
Note: While we identify the data sets used in these visualizations, we do not store any further details nor the data sets themselves on our site.