Visualizations by Greg Shirah Released on October 18, 2005
Download Options
Push in and fly-around of HST imagery of Aristarchus Crater 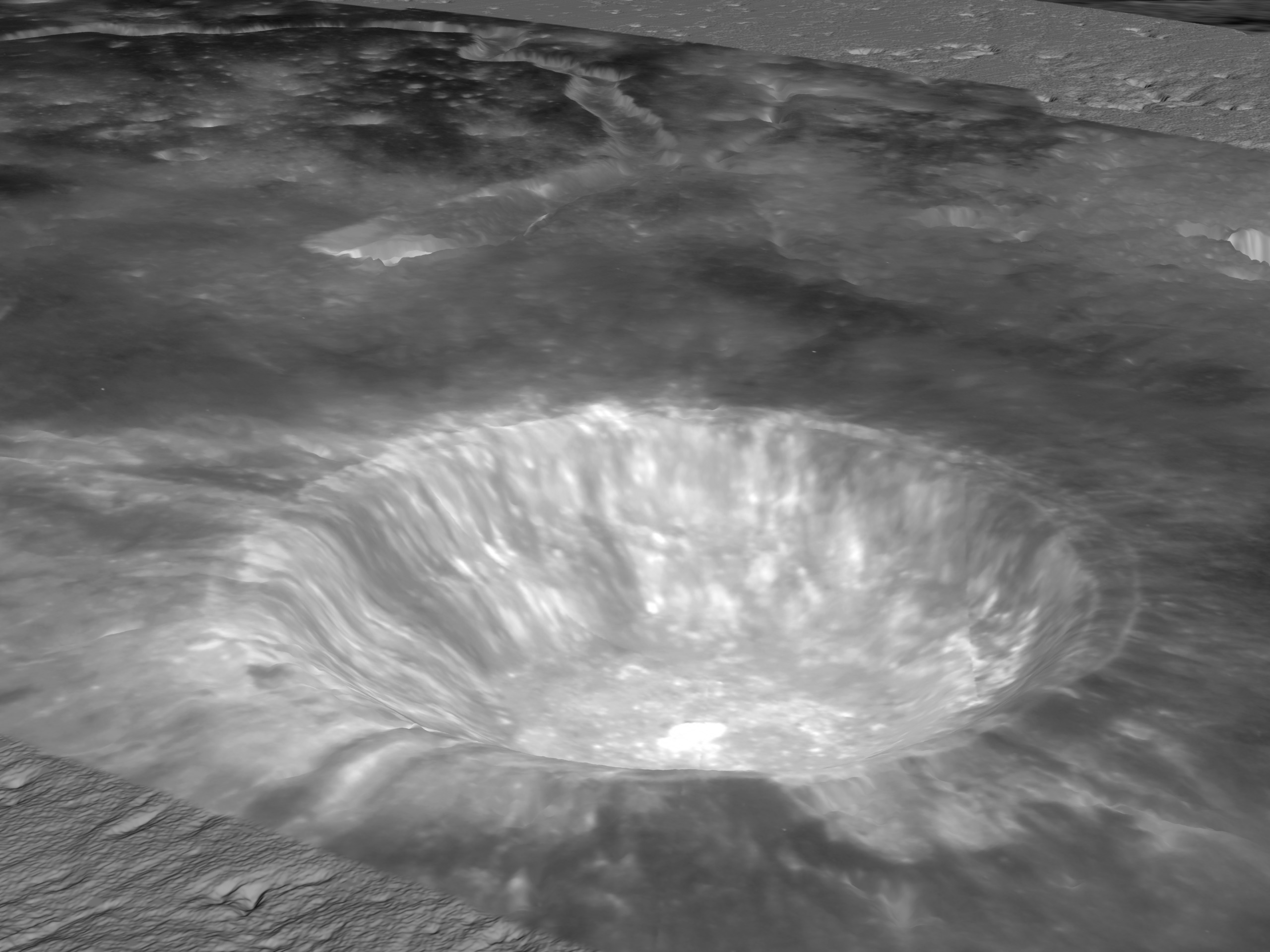 This item is part of these series:
Astrophysics Visualizations
The Moon