Visualizations by Joycelyn Thomson Released on February 17, 2005
Download Options
A animation of deforestation in Rondonia from 1975 through 2001 from Landsat imagery 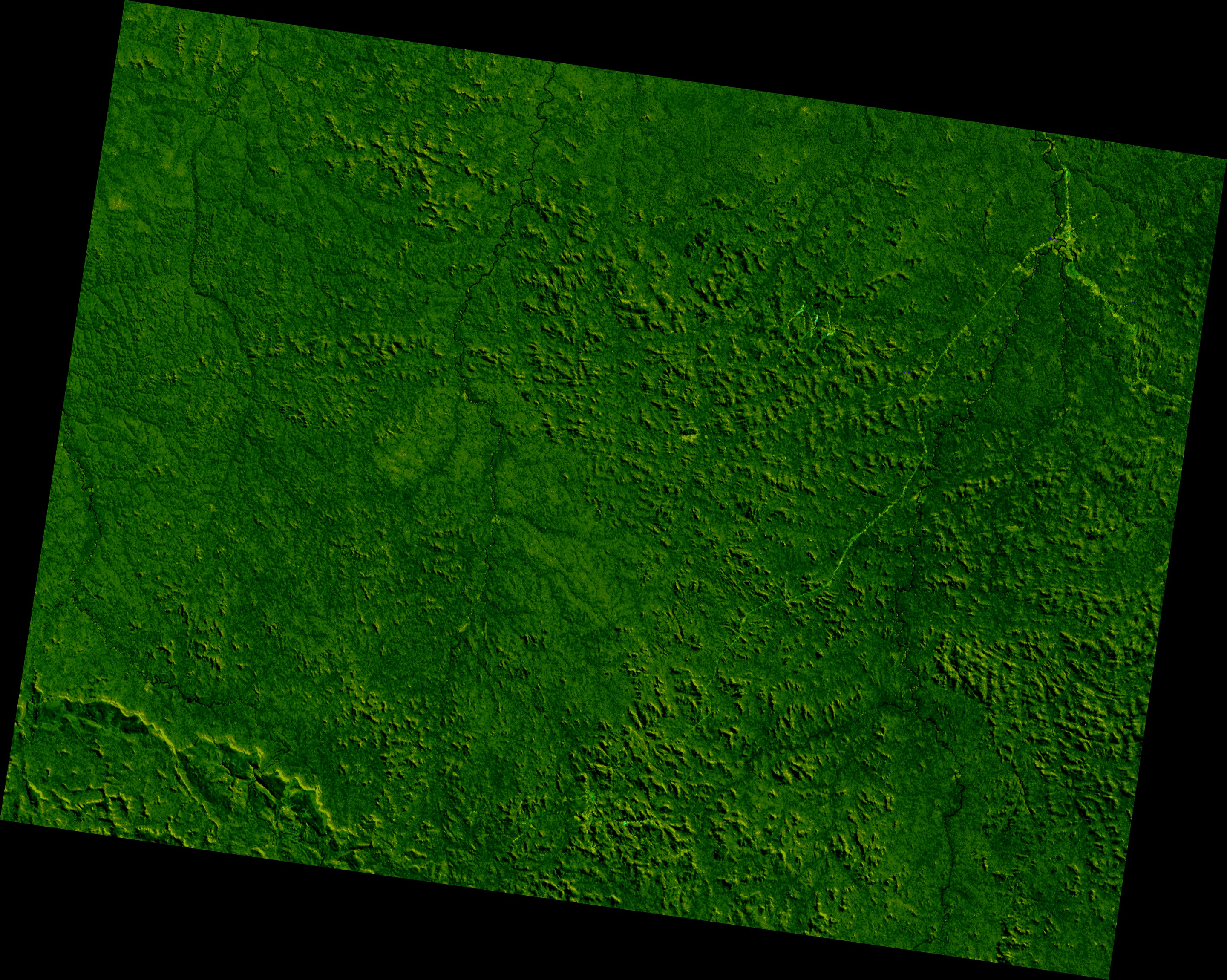 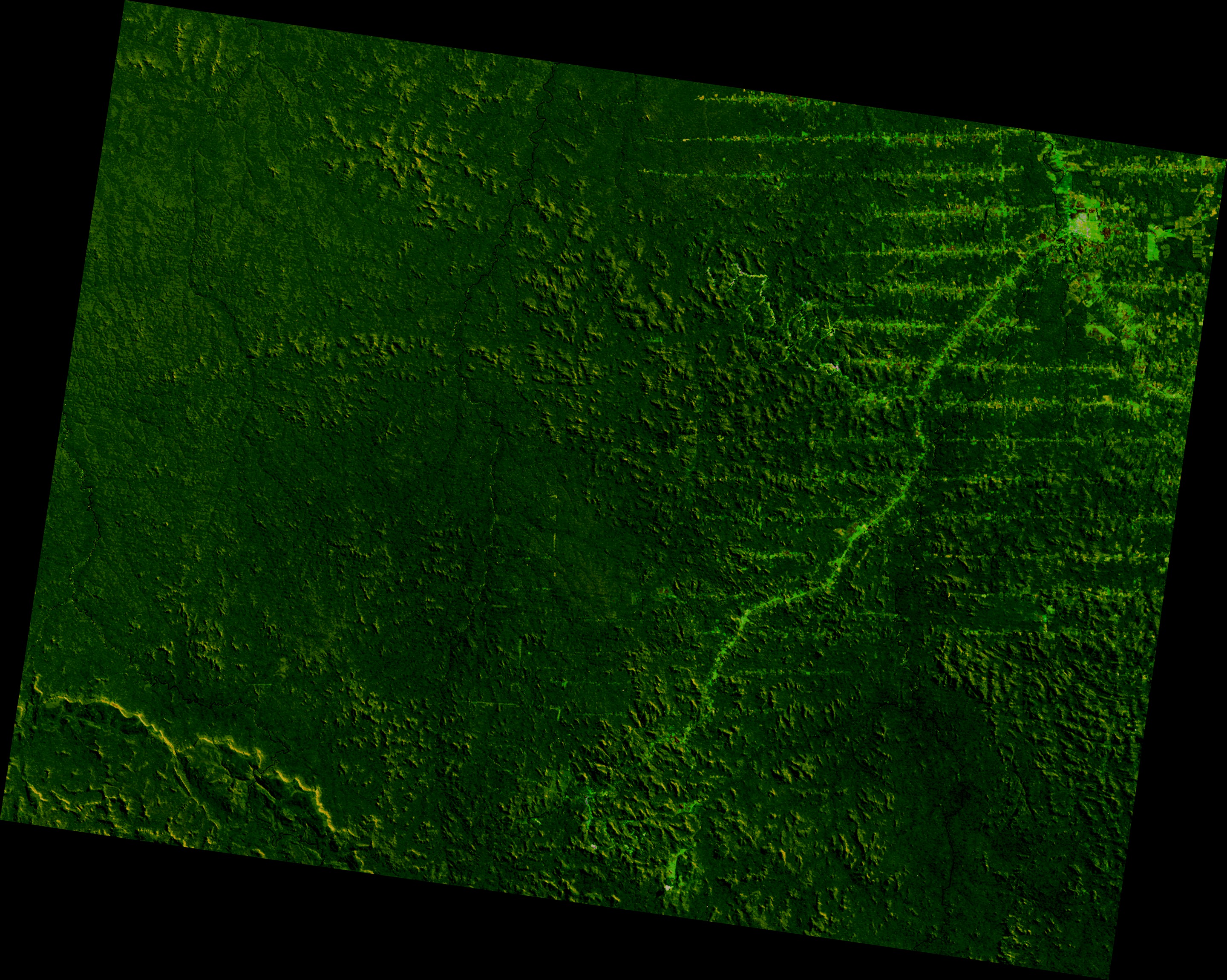 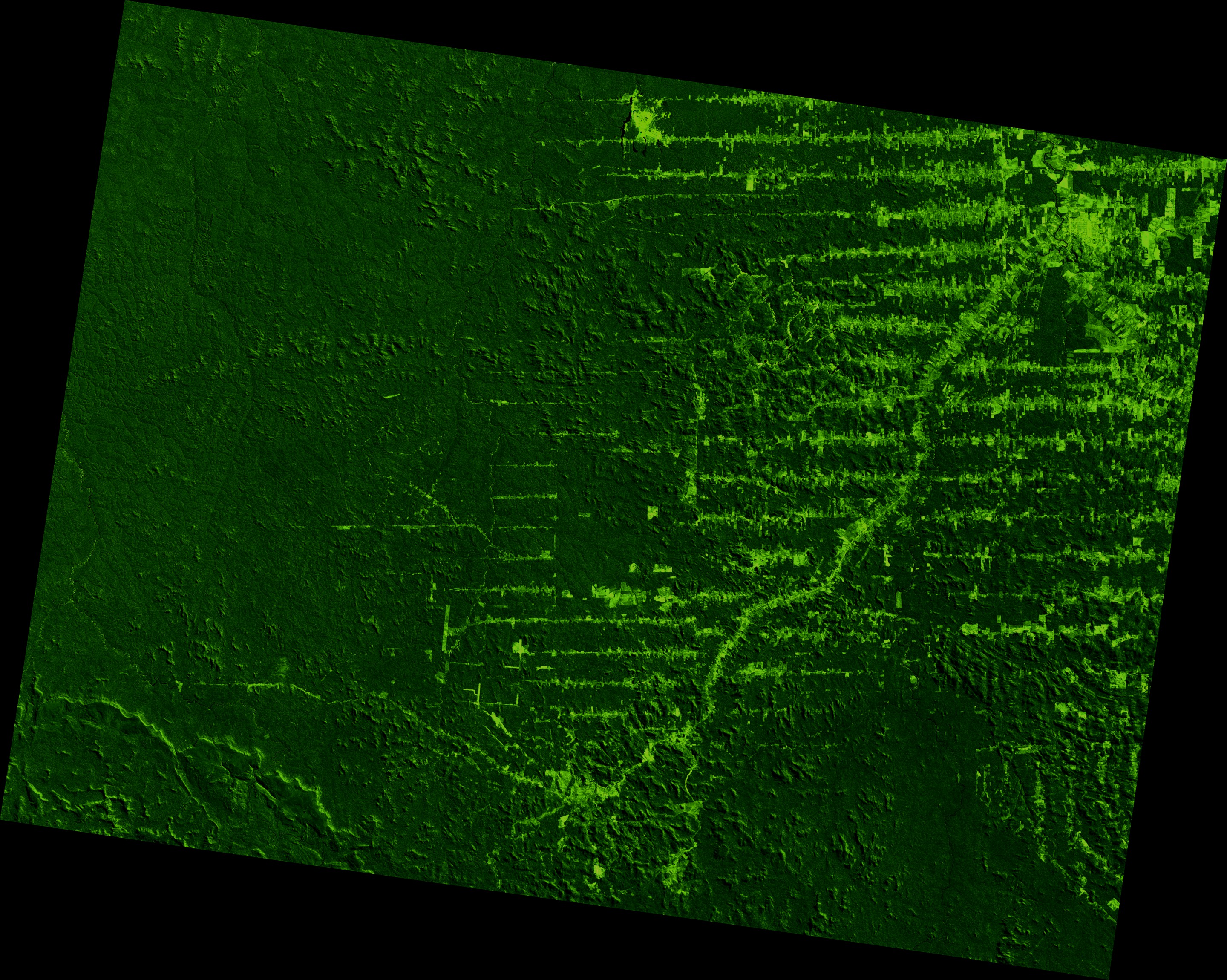 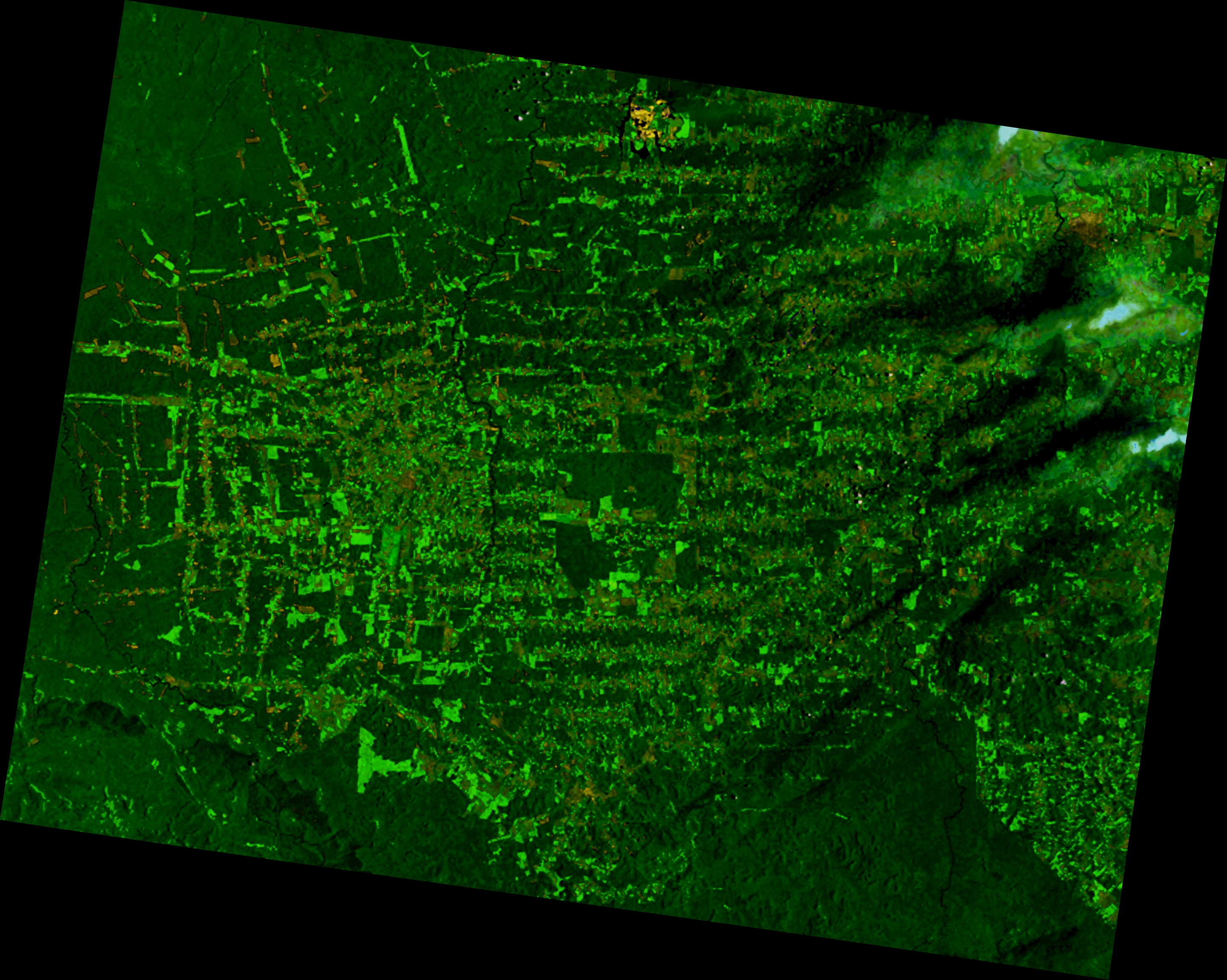 2001/02/07
http://landsat.gsfc.nasa.gov/about/wrs.html
view all stories where this data set is used

1975/06/16
view all stories where this data set is used
Note: While we identify the data sets used in these visualizations, we do not store any further details nor the data sets themselves on our site. 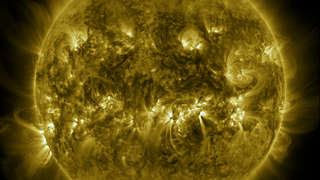