Visualizations by Joycelyn Thomson Released on February 15, 2005
Download
An animation of the evaporation of the Aral Sea using Landsat imagery from 1973, 1987, and 2000. 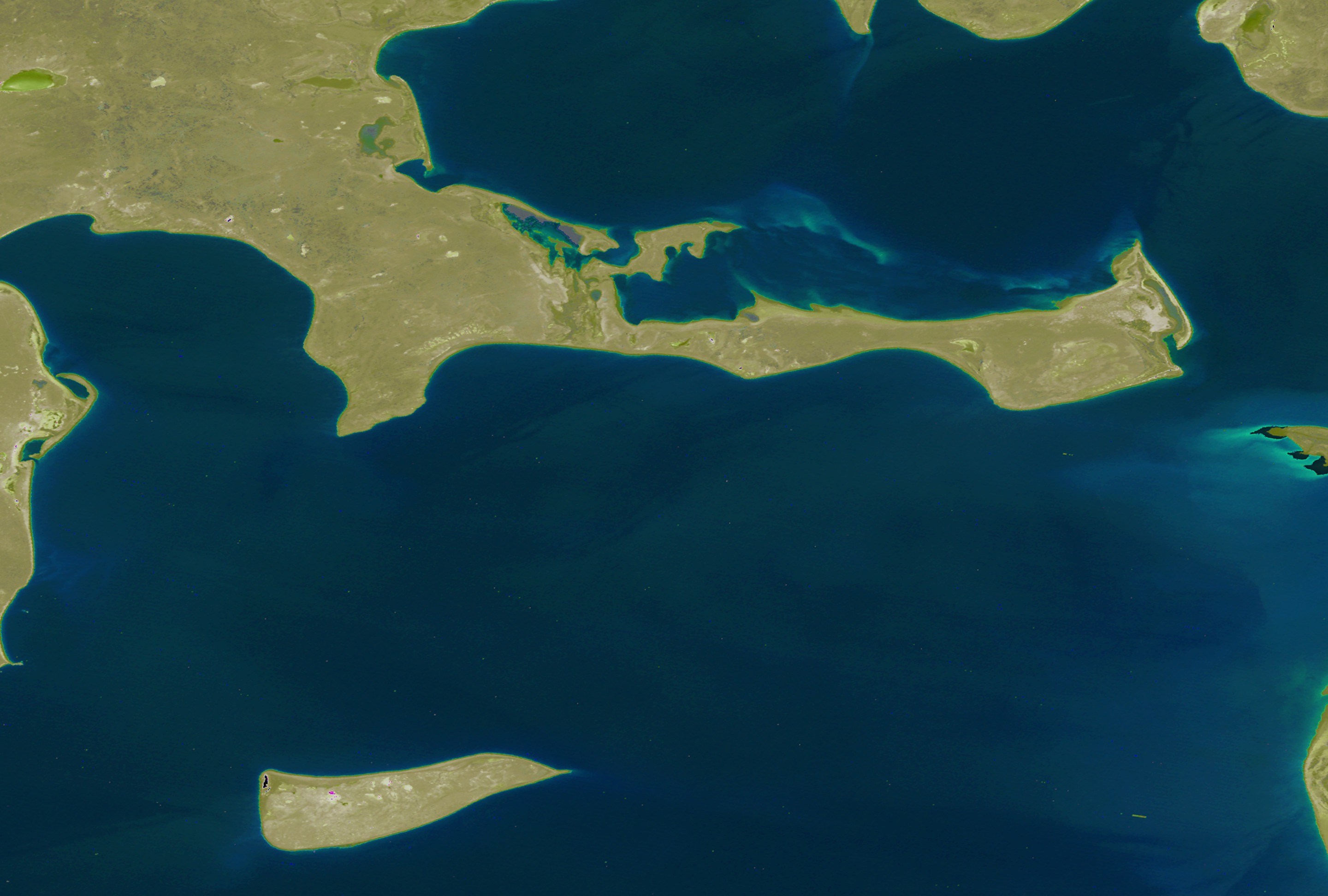 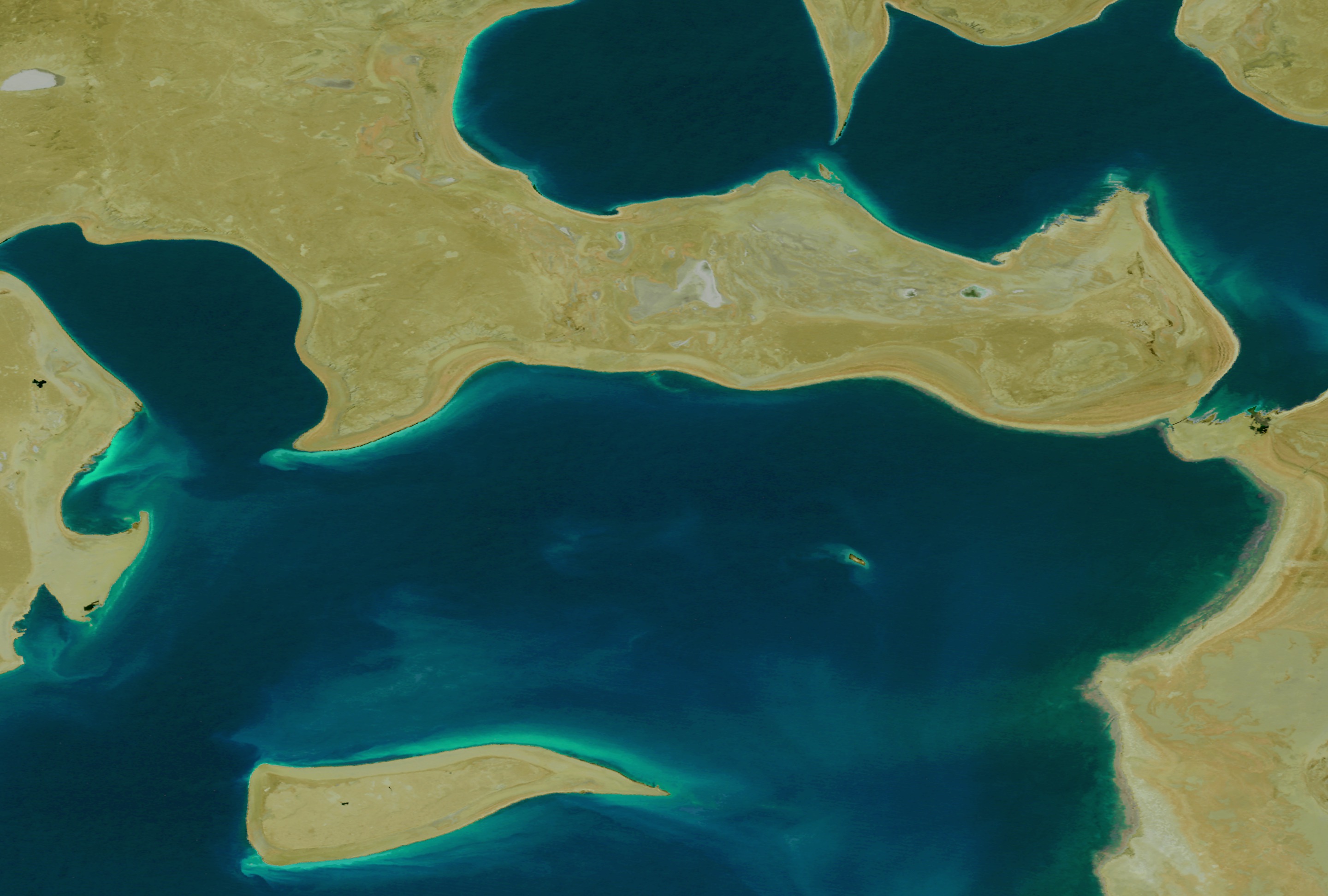 Download
A Landsat-4 image of the northern part of the Aral Sea, taken on August 19, 1987. 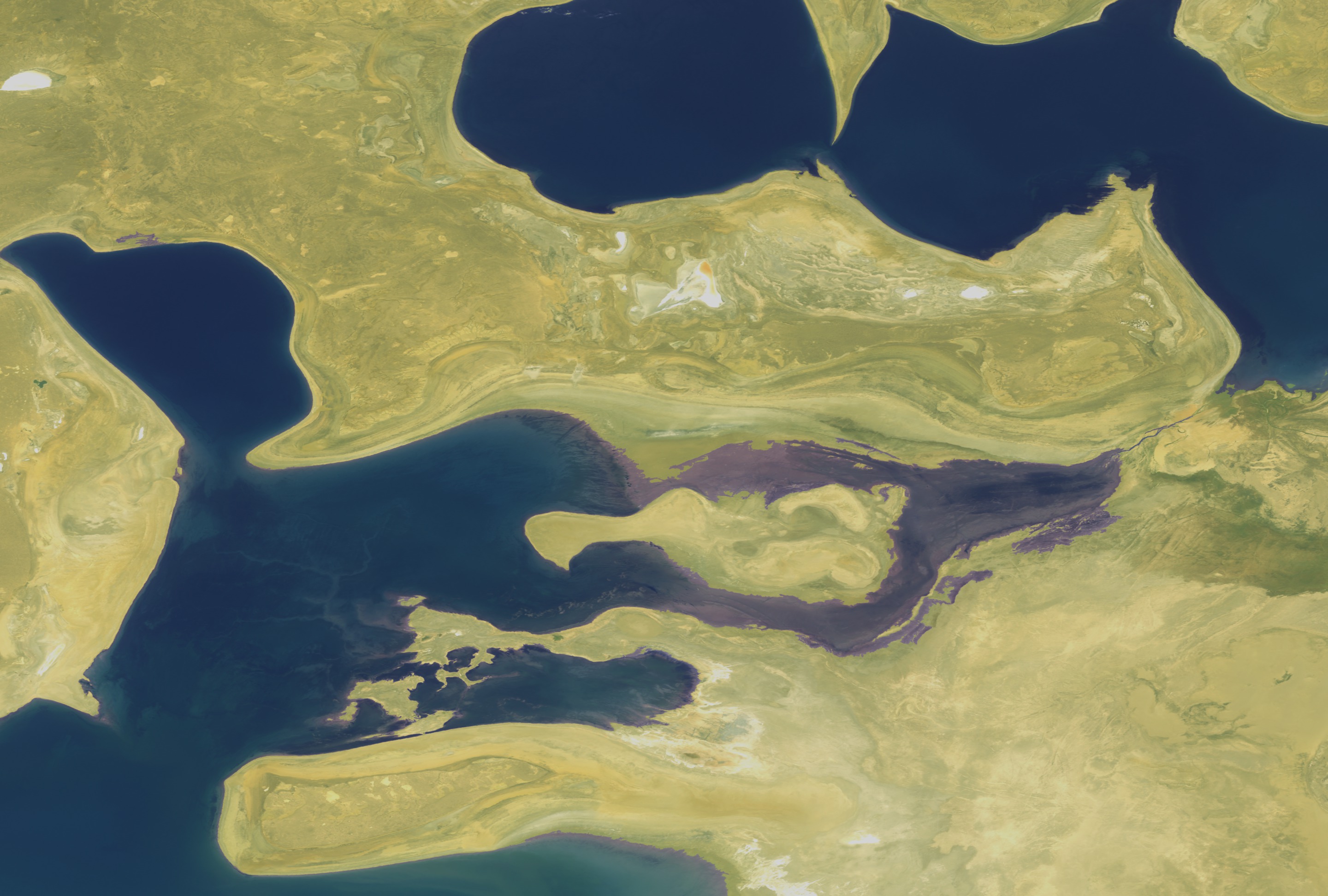 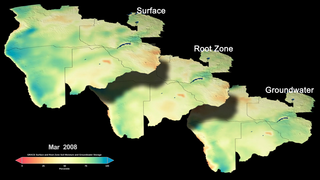 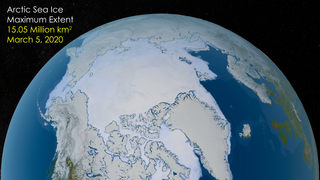 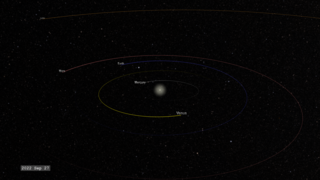 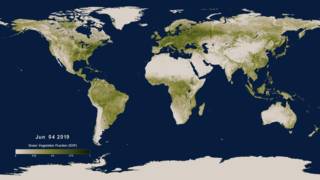