Visualizations by Cindy Starr Released on September 25, 2004
Download
This animation shows the daily advance and retreat of snow cover, and sea ice surface temperature over Asia during the winter of 2002-2003. 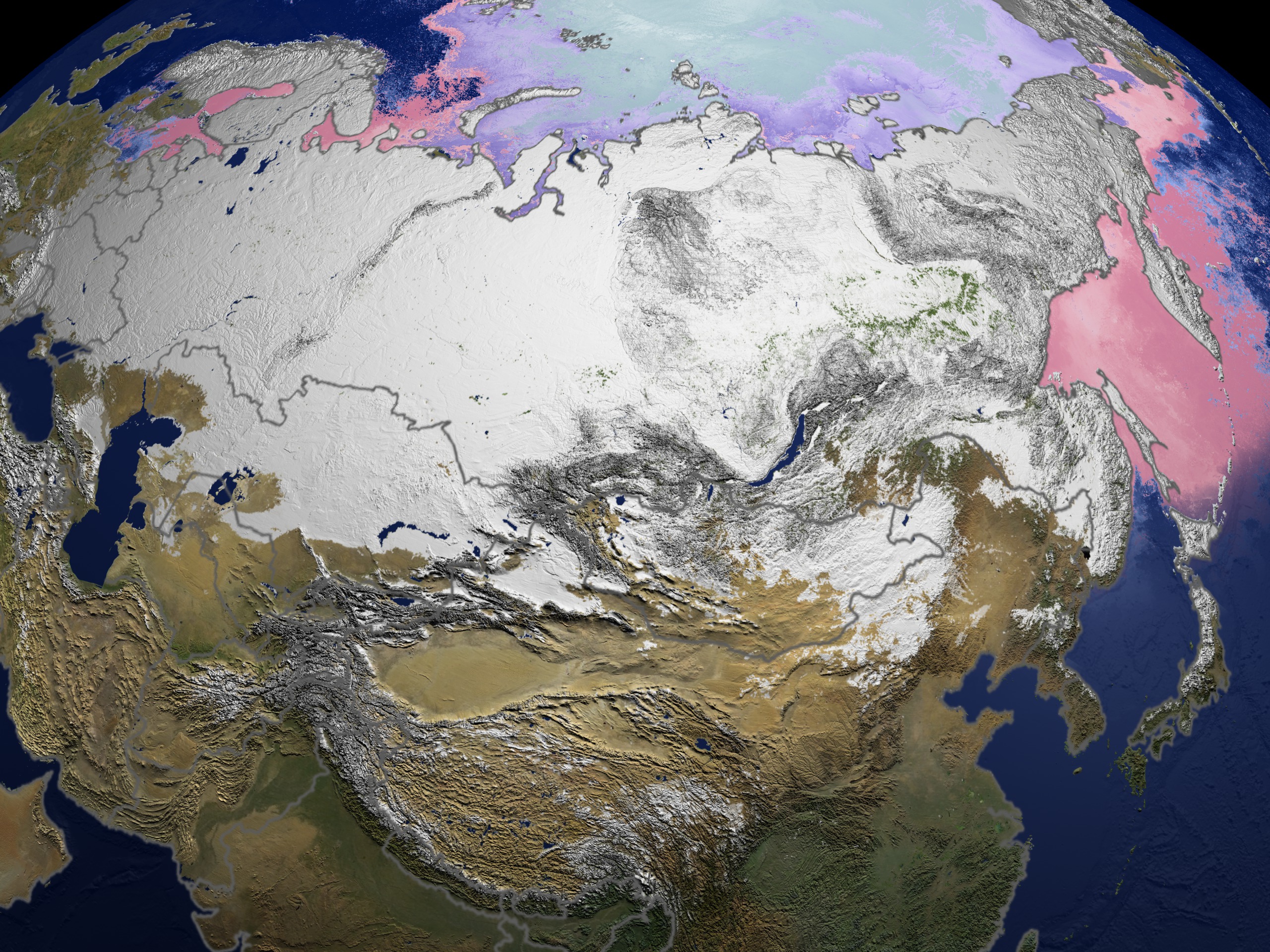 Download
This image shows the snow cover and sea ice surface temperature over Europe on March 12, 2003 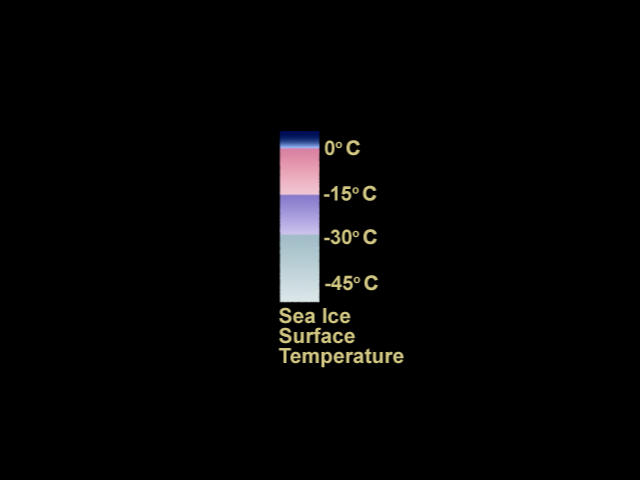 Please give credit for this item to:
NASA/Goddard Space Flight Center, The SeaWiFS Project and GeoEye, Scientific Visualization Studio and George Riggs (NASA/SSAI). NOTE: All SeaWiFS images and data presented on this web site are for research and educational use only. All commercial use of SeaWiFS data must be coordinated with GeoEye (NOTE: In January 2013, DigitalGlobe and GeoEye combined to become DigitalGlobe).

This item is part of this series:
Modis Daily Snow and Sea Ice Temperature 2002-2003 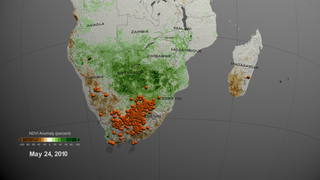