Pulse of the Planet

Visualizations by Alex Kekesi Released on March 5, 2002
Download Options
NASA visualizations portray earth as a living planet. This animation combines many previously created visualizations and plays them in a music video format. 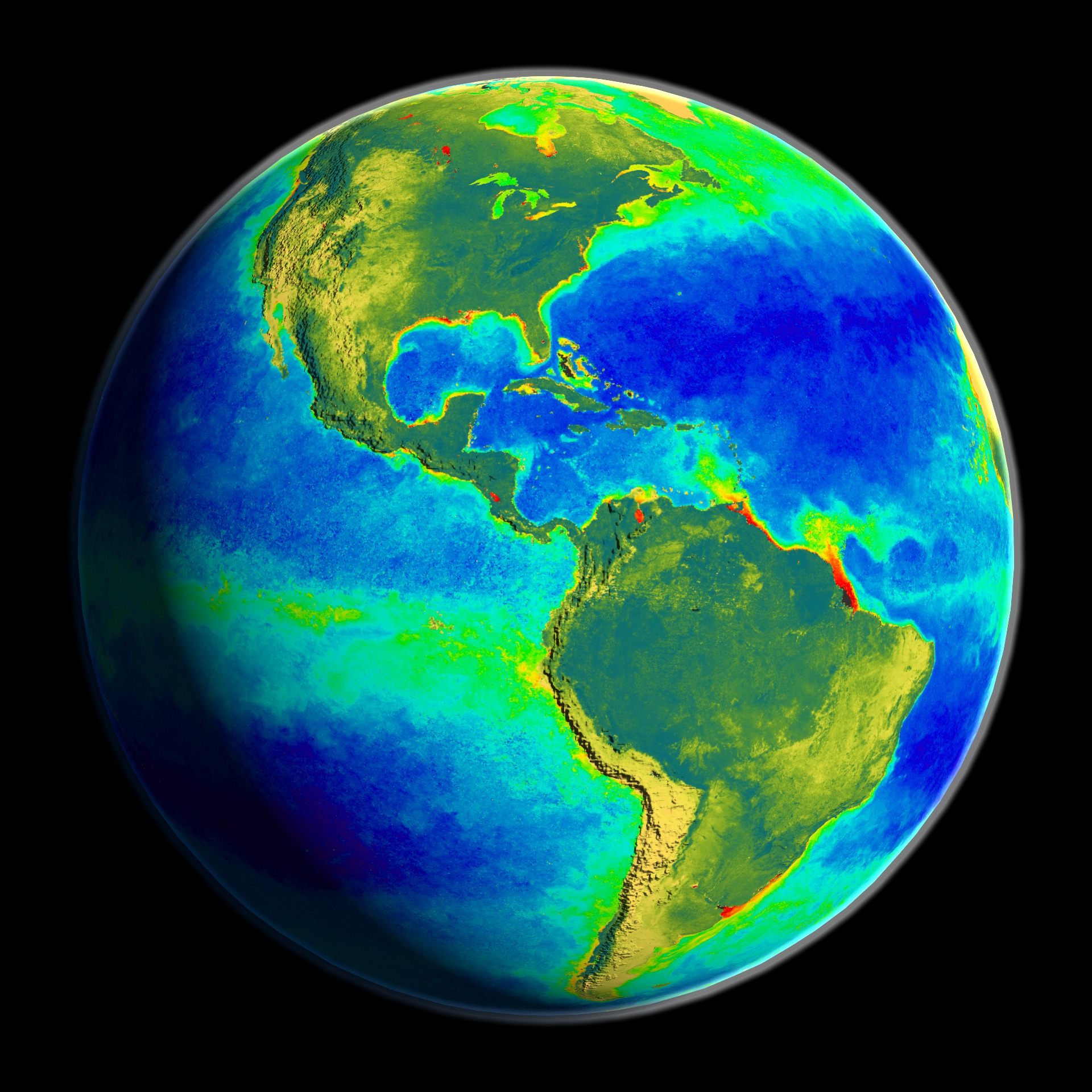 Please give credit for this item to:
NASA/Goddard Space Flight Center, The SeaWiFS Project and GeoEye, Scientific Visualization Studio, Landsat-7 Project, and USGS EROS Data Center. NOTE: All SeaWiFS images and data presented on this web site are for research and educational use only. All commercial use of SeaWiFS data must be coordinated with GeoEye (NOTE: In January 2013, DigitalGlobe and GeoEye combined to become one DigitalGlobe.).