Antarctica: Larsen Ice Shelf Side by Side Comparison

Visualizations by Stuart A. Snodgrass Released on November 8, 1999 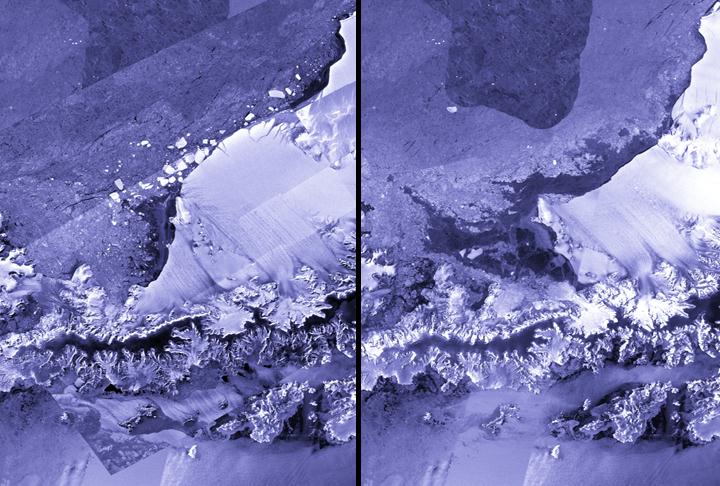 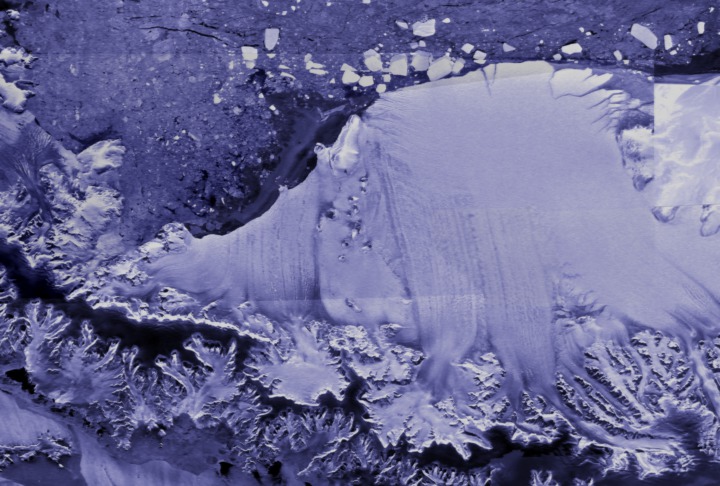 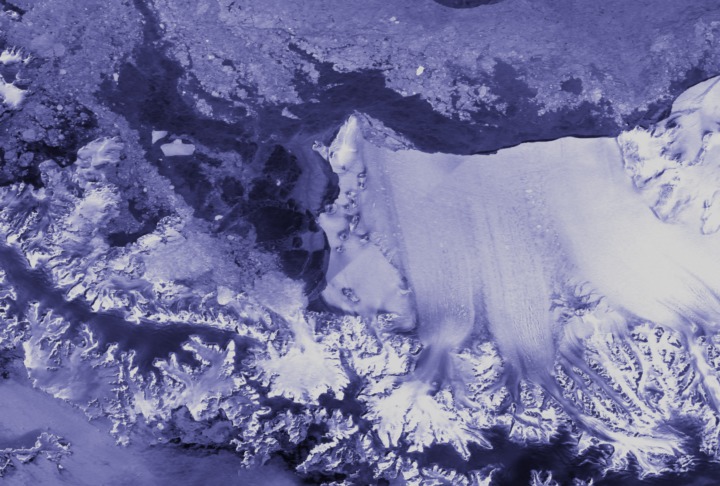 Download Options
Larsen Ice Shelf in 1997, after the collapse in 1995.

1992
view all stories where this data set is used