Visualizations by Jesse Allen Released on April 9, 1999
Download
Side by side comparison of Missouri River in 1992 and 1993 (in flood) 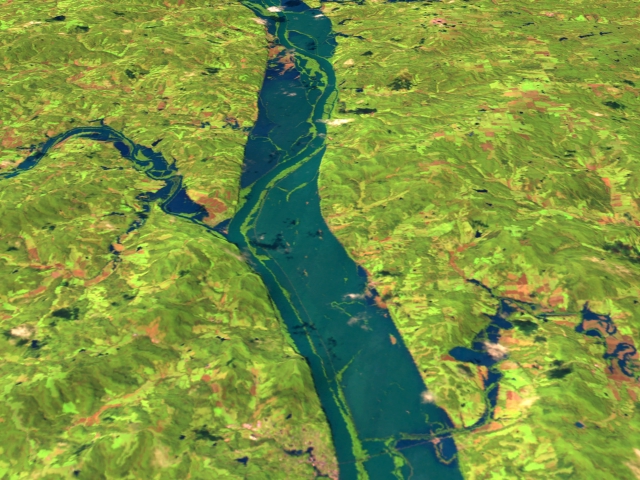 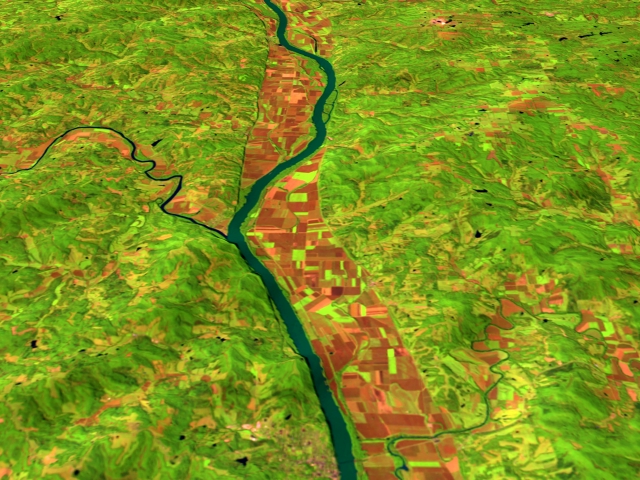 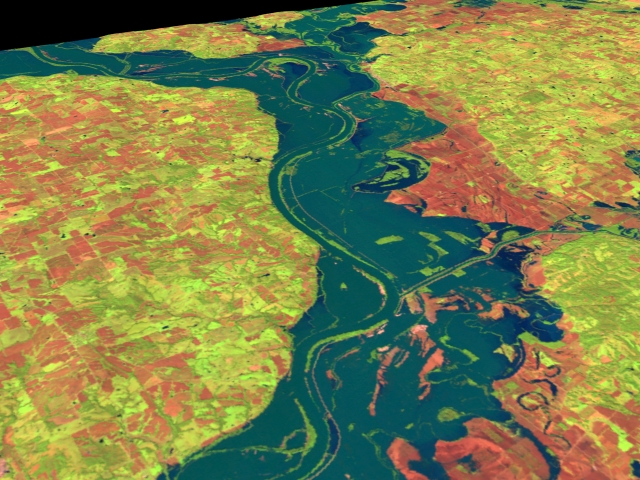 Download
Missouri River Junction with the Grand River in Flood, 1993 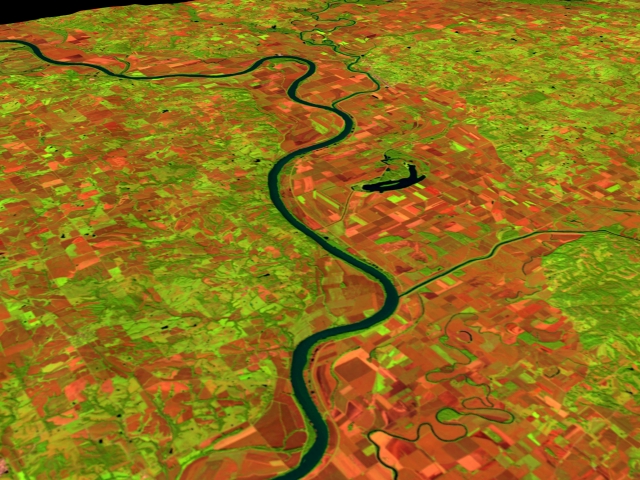 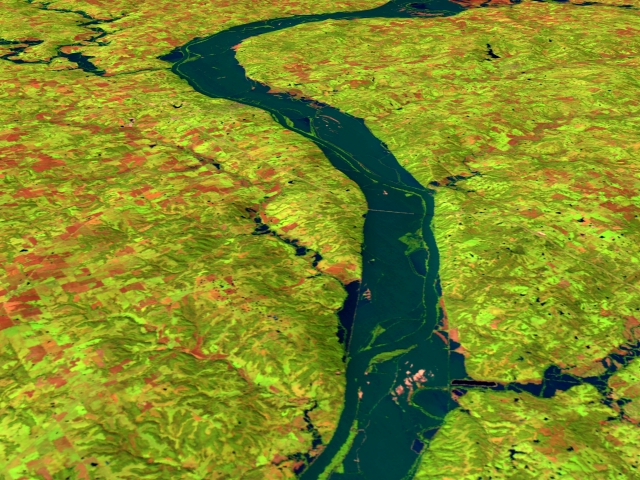 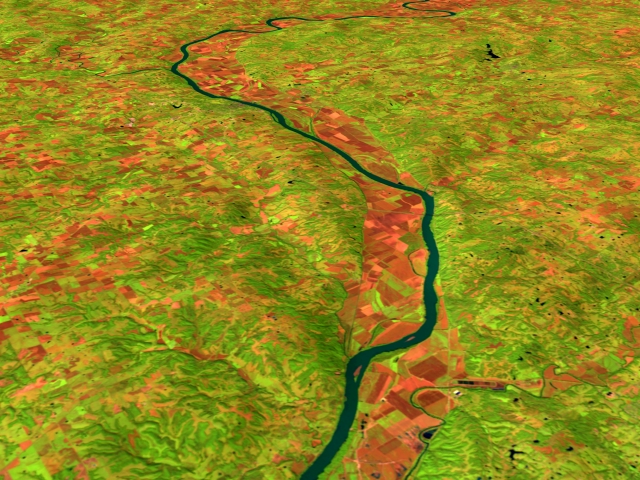