Visualizations by Jesse Allen Released on April 9, 1999
Download
Waldo Lake Wilderness Area, Oregon Cascades on August 4, 1998, after a forest fire in the summer of 1998. The scenery is labeled in this animation. 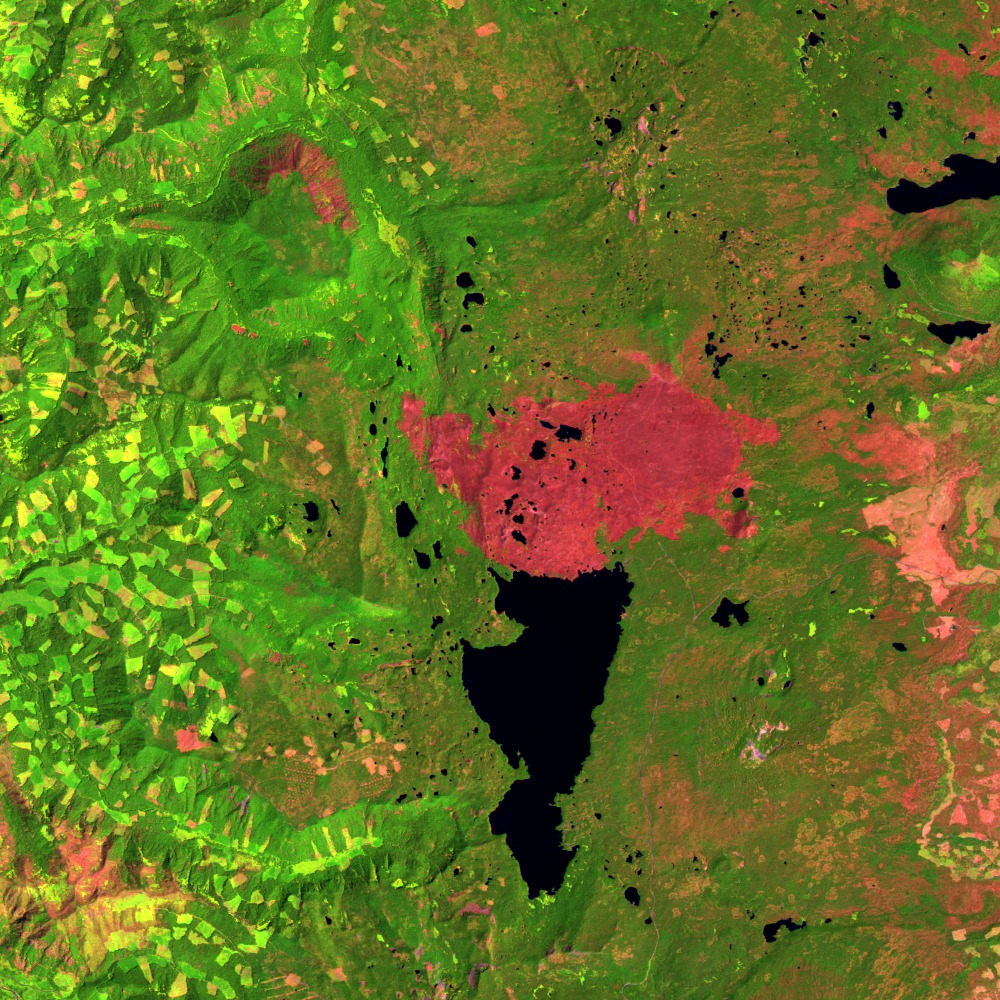 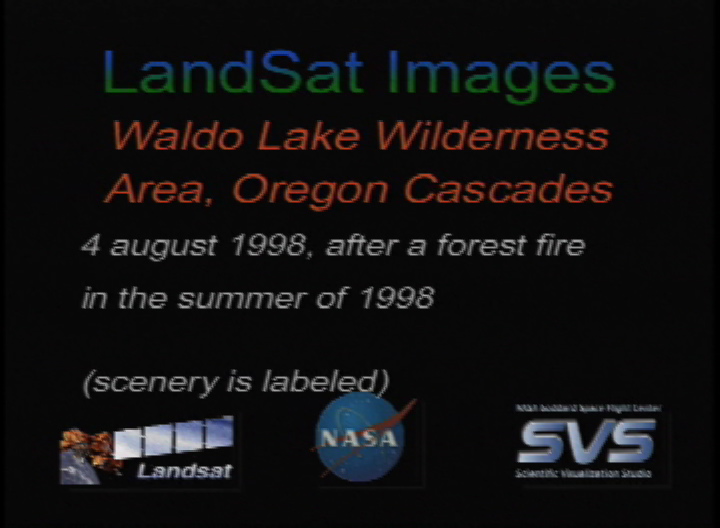 1998/08/04
view all stories where this data set is used
Note: While we identify the data sets used in these visualizations, we do not store any further details nor the data sets themselves on our site.