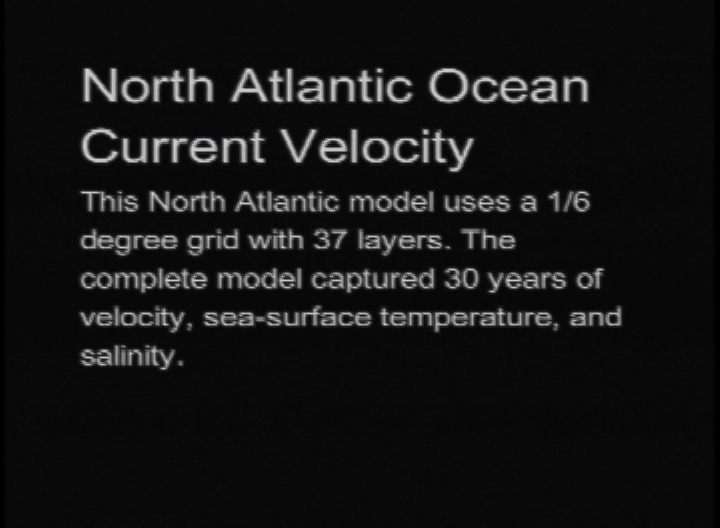 Please give credit for this item to:
NASA/Jet Propulsion Laboratory

This item is part of this series:
Images of Earth and Space