Simulations of the Breakup of Comet Shoemaker-Levy 9 Employing a Swarm Model: Initial Conditions

Visualizations by Kevin Olson Released on March 24, 1995
Download
In this animation of the initial simulation conditions, the comet orbit around Jupiter is shown, then the view zooms in to the comet at a distance of 2.1 Jovian radii from Jupiter, where the initial spherical distribution is shown within a box 4 km on a side. 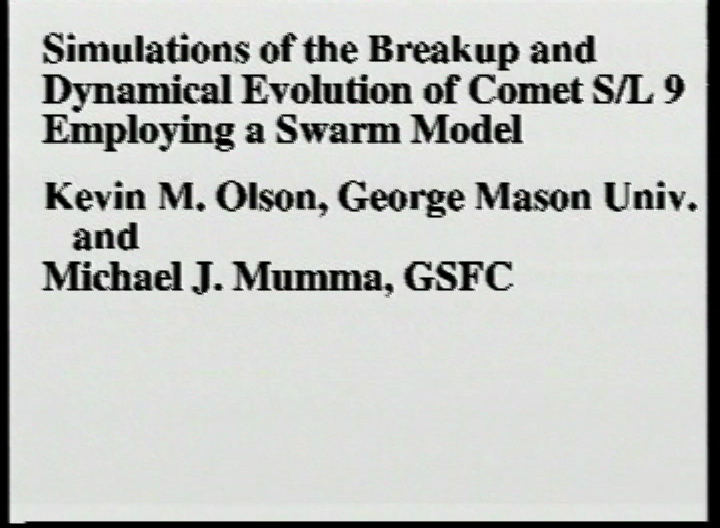 This item is part of this series:
Shoemaker-Levy 9 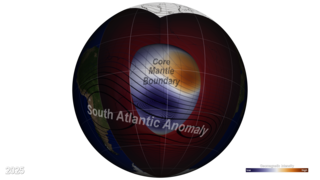