Visualizations by Bruce Fryxell Released on February 12, 1994
Download
Evolution of the temperature during the first 20 milliseconds in the life of a neutron star formed from a Type II supernova 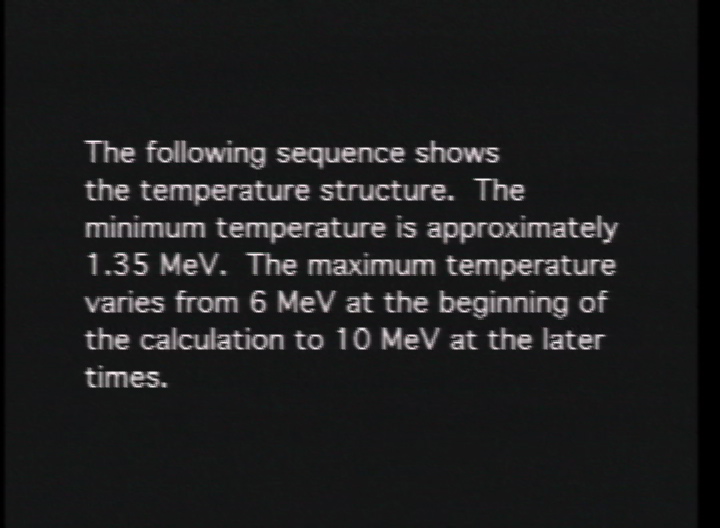 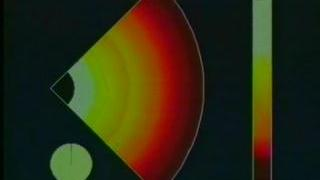