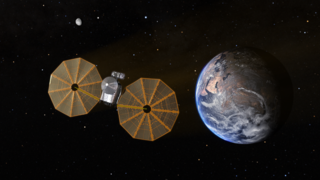 Ephemeris
http://celestrak.com
view all stories where this data set is used