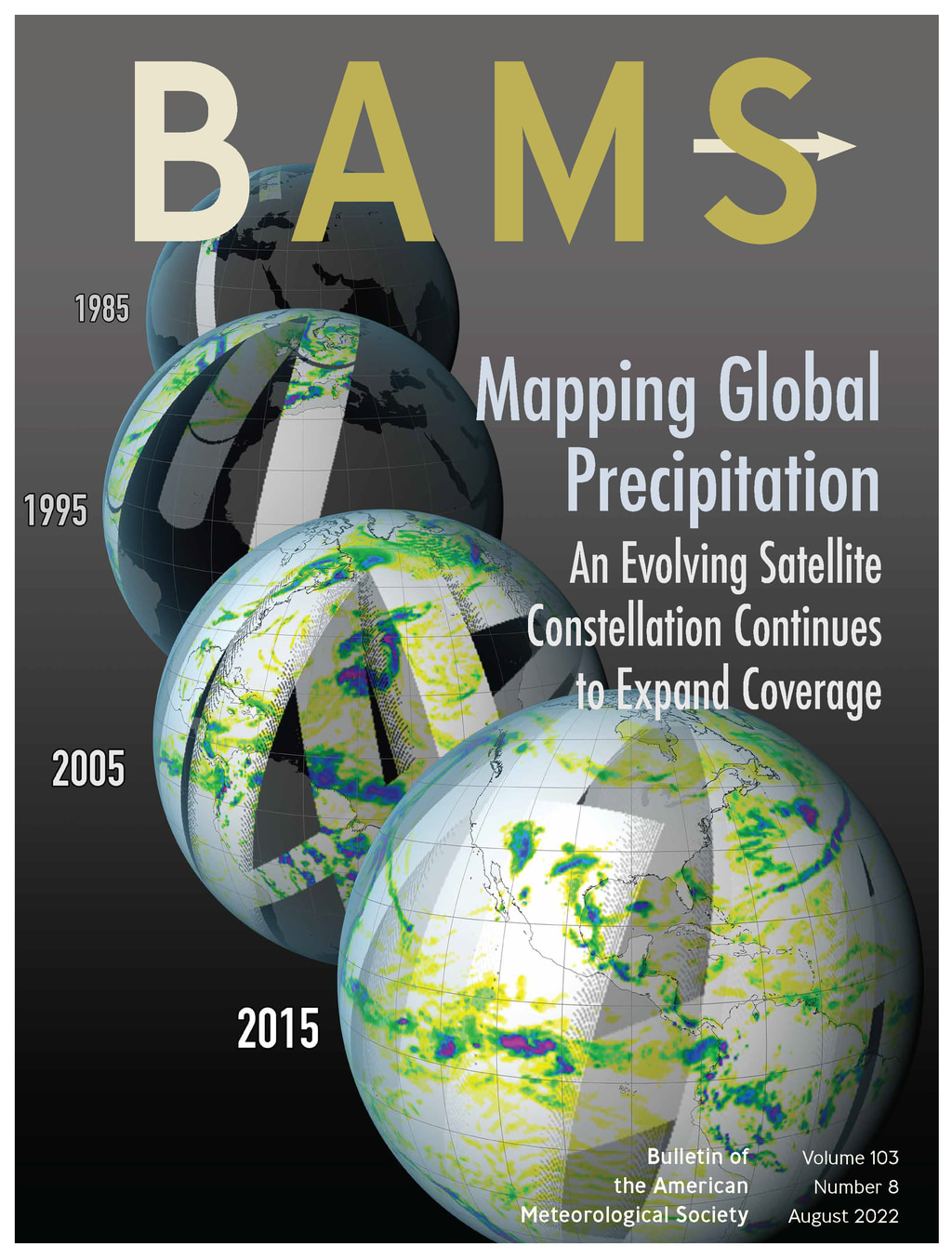 Download Options
BAMS cover as published, showing the evolution of the coverage of precipitation observations provided by passive microwave satellite sensors from 1985-2015. 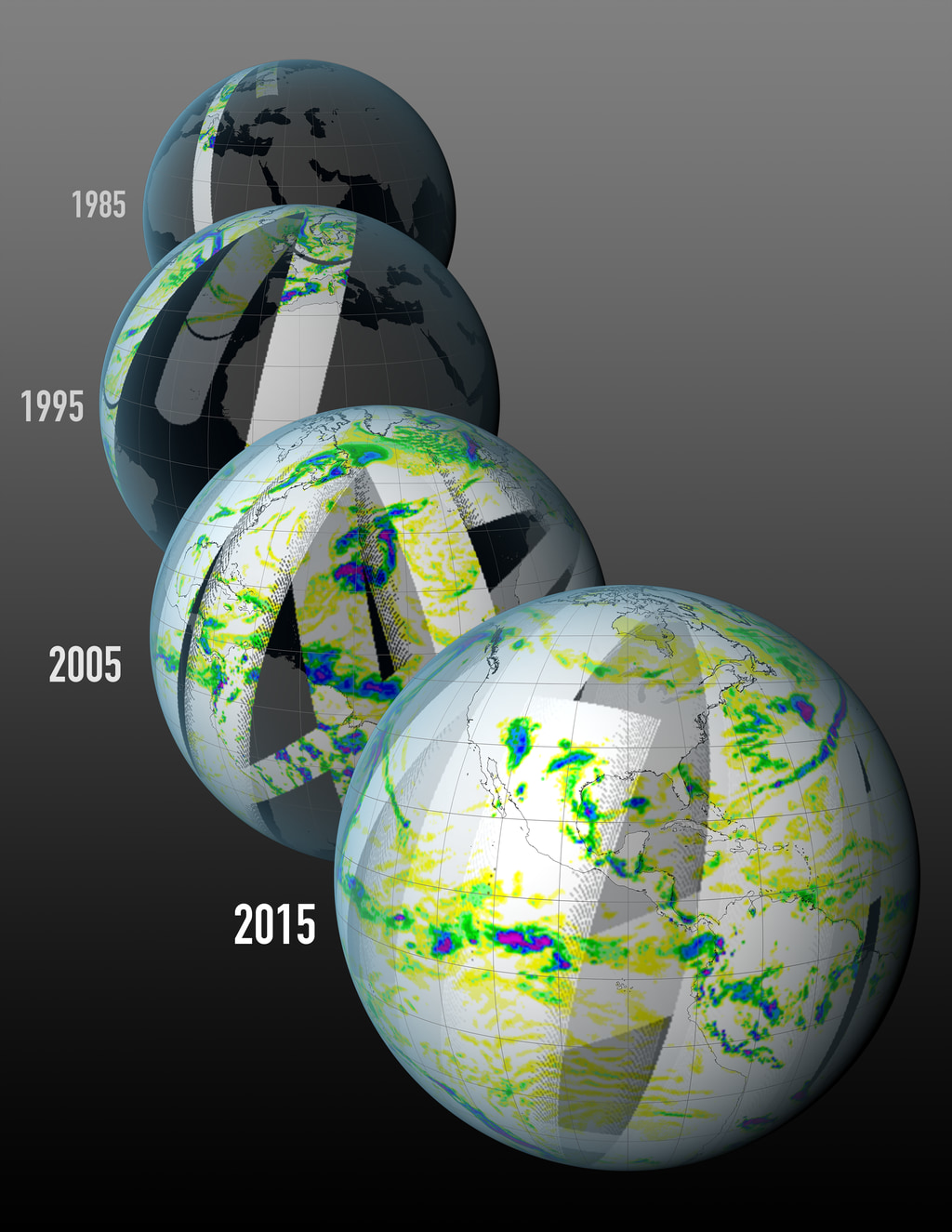