Download Options
Colorbar representing the Ocean's chlorophyll. Blues down to violet are areas with little to no chlorophyll. Green to yellow indicate high chlorophyll concentrations or other color dissolved organic materials. 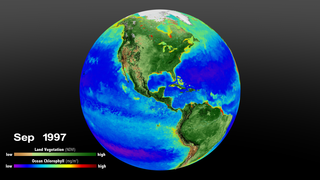 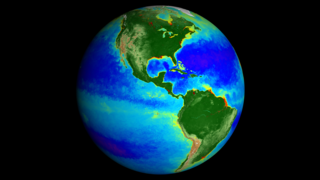 Analysis - 3/2017 - 2/2022
view all stories where this data set is used
Note: While we identify the data sets used in these visualizations, we do not store any further details nor the data sets themselves on our site.